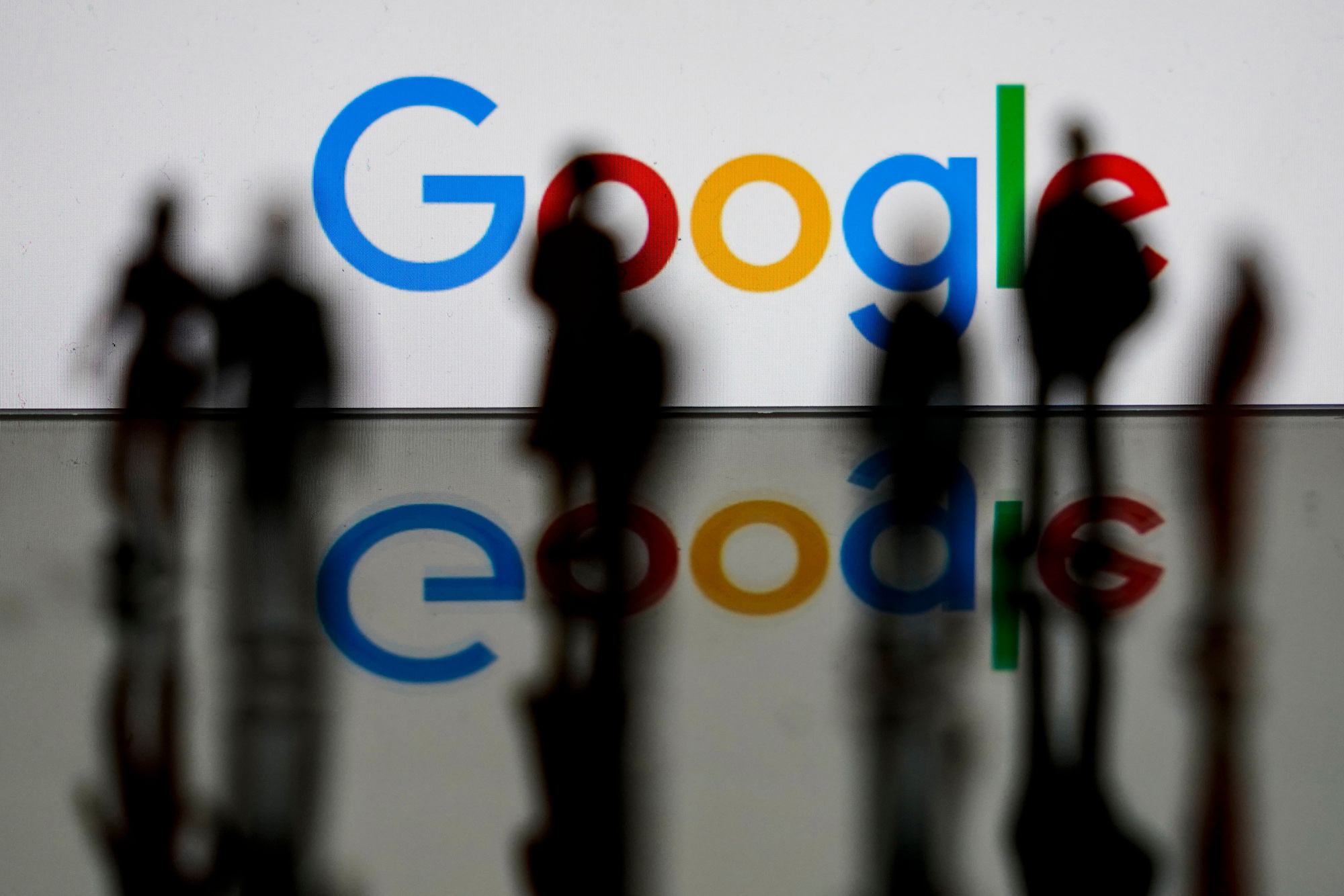 Google and several data brokers are violating the EUs privacy rules by harvesting peoples personal information to build highly detailed online profiles including some firms collection of information on sexual orientation, health status and religious beliefs, according to a report published on Monday.

The accusations — from Johnny Ryan, a senior fellow at the Irish Council for Civil Liberties, an NGO — come 18 months after Irelands privacy regulator began a probe into how Google collects and shares peoples online information for its advertising business.

Several other European data protection authorities subsequently received separate complaints into so-called real-time bidding (RTB), a system by which advertisers use data to target people with paid-for messages when they surf the web.

The online advertising industry, including Google, says it has bolstered privacy protections since the European Union started enforcing its updated rules, known as the General Data Protection Regulation, or GDPR, more than two years ago.

But Ryan, who filed a complaint with the Irish privacy regulator about these data practices in September 2018, said that little had changed since the new rules came online two years ago.

He called on Irelands Data Protection Commission (DPC) to act swiftly to clamp down on what he believed were wide-scale breaches of peoples online privacy, including the use of online profiles to target individuals around sensitive topics like whether they had AIDS and to influence voters during elections.

“The [Irish Data Protection] Commission has failed to stop that ongoing biggest data breach in history and as a consequence people across Europe and in Ireland are exposed to intimate profiling including of health conditions and political views and location over time, because the RTB system leaks that data into the data broker market,” he told POLITICO in reference to Irelands privacy regulator.

Because Dublin is home to many of the worlds largest tech companies like Google and Facebook, it has the responsibility to oversee how they comply with Europes privacy standards.

Under the regions data protection rules sensitive data, including information about a persons health status, sexual orientation or religious beliefs, must be handled more carefully than other information, and companies have to explicitly ask individuals if such information can be collected about them.

“The question for Ireland and the Irish government that must be answered is whether DPC is capable of advancing critical urgent investigations of this nature,” he added. “Does it have adequate resources, including technical and procedural competence to discharge its tasks?”

In response, Irelands privacy agency said that it had met with Ryan to discuss his concerns and that work on its Google investigation continued. The watchdog also has a separate ongoing probe into the data practices of Quantcast, a major online advertising firm, though it has yet to bring an enforcement action or fine against any non-Irish company or organization under Europes privacy rules.

“The investigation has progressed and a full update on the next steps [was] provided to the concerned party,” said Graham Doyle, deputy commissioner at Irelands privacy agency, in reference to Ryans complaint about how Google and others collect and use peoples data. He declined to comment on what the next steps would be or when a decision would be taken in the investigation into the search giant.

Google said that it had also safeguards in place to protect peoples personal data, including in its real-time bidding network.

In his report, Ryan outlines what he says are ongoing privacy failures by many of the worlds largest online advertising firms and data-brokers linked to the global real-time bidding industry.

That includes OnAudience, a data broker, that holds data on people in almost every country on the planet, according toRead More – Source