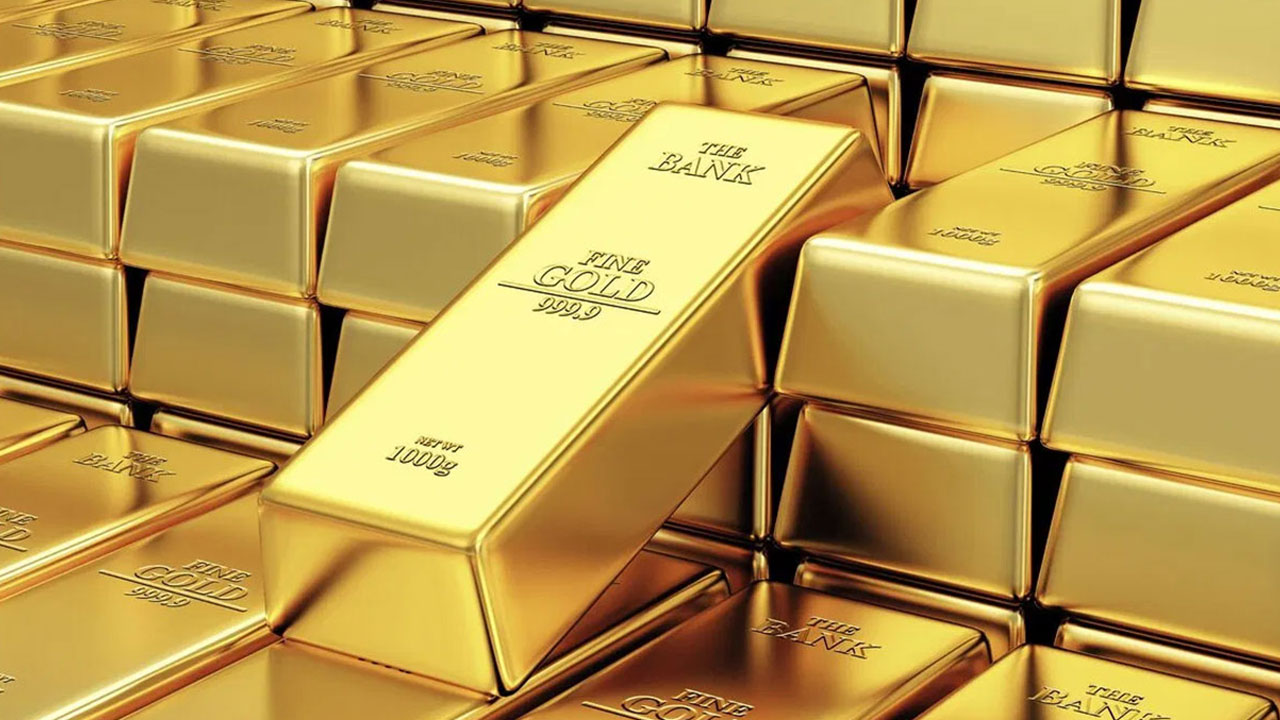 Gold prices witnessed a decline Thursday, coinciding with the record rise in the price of the dollar to its highest level in nine months.

This came, following the statements of the US Federal Reserve, about starting to reduce its stimulus for the pandemic period this year.

“Gold has lost an upward rise as market participants are increasingly concerned about the risk that the Reserve (Board) will start reducing bond purchases by the end of the year,” said Kyle Rhoda, analyst at IG Markets.

According to the minutes of the July meeting, US central bank officials are widely expected to reduce their monthly bond purchases later this year.

But there has been some disagreement over other key issues including the start date and pace of bond purchases and whether inflation, unemployment or the Coronavirus poses a greater threat to the recovery of the economy.

The minutes pushed the main stock index on Wall Street to drop more than 1% and led many currencies to their lowest levels in several weeks against the dollar, which is considered a safe haven.

European markets fell at the open.

The precious metal is considered a hedge against inflation and currency devaluation.

A tightening of the monetary policy by the US Federal Reserve would remedy both and thus reduce the attractiveness of gold.

The dollar index, which measures the performance of the US currency against six competing currencies, extended its gains in early trading in London, rising 0.3 percent to its highest level since November 5, 2020, at 93.434.

The euro fell to its lowest level at 1.16655 dollars for the first time since the fourth of November, while the dollar rose to its highest level at 110.225 against the Japanese yen.

Reducing bond purchases is considered positive for the US dollar as it is expected to raise government bond yields, making holding dollar-denominated assets more attractive to investors.