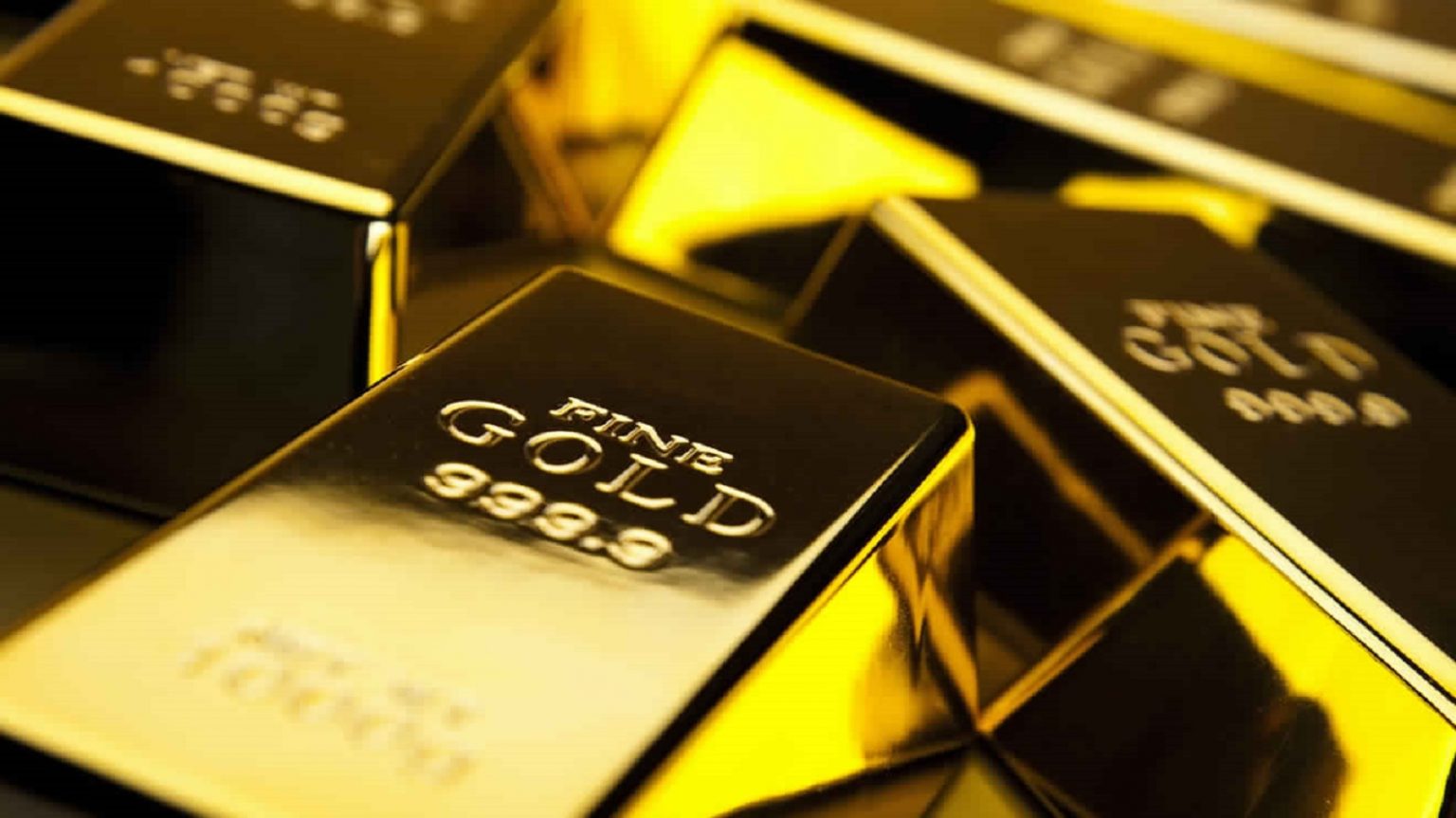 The US dollar gains and the rebound in US Treasury bond yields overshadow the attractiveness of gold as a safe haven, amid concerns about the rapidly spreading mutating delta strain of Coronavirus.

The US dollar approached its highest levels for the year and bonds continued their rally yesterday, as the delta mutation spread, not inflation, has become the main concern for investors.

Record US Treasury yields rebounded after hitting their lowest level in more than five months during the previous session.

European shares rose ahead of today’s European Central Bank meeting, which is expected to produce a monetary easing tone.

The dollar stood at the edge of new record peaks for the current year yesterday, amid concerns about the growing infections, which affected gains that sparked expectations of raising interest rates. At the same time, investors wait for what the European Central Bank will say to derive their next step.

Yesterday, the euro touched its lowest level since April. The currency recorded $1.1772 in Asian transactions, not far from its lowest price this year, $1.1704.

The euro may find support if the European Central Bank does not meet expectations for adjustments in the direction of monetary easing when it meets today.

“On balance, the ECB’s new inflation target suggests monetary policy will remain ultra-accommodative for an even longer period of time,” which will act as a headwind for the euro, Commonwealth Bank of Australia strategists Kim Mundy  said.

The dollar index rose 0.1% to 93.033 and may test the March peak of 93.439, according to Sean Callow, an analyst at Westpac in Sydney, as the currency appears to benefit from risk aversion when investors are concerned and from expectations of a rate hike when they are overwhelmed by reassurance.

The pound sterling also recorded $1.3616, dropping below the 20-day and 200-day moving average and just slightly above the five-month low recorded yesterday.

Cryptocurrencies recouped yesterday’s losses to surpass Bitcoin’s lowest level in a month and return above $30,000.