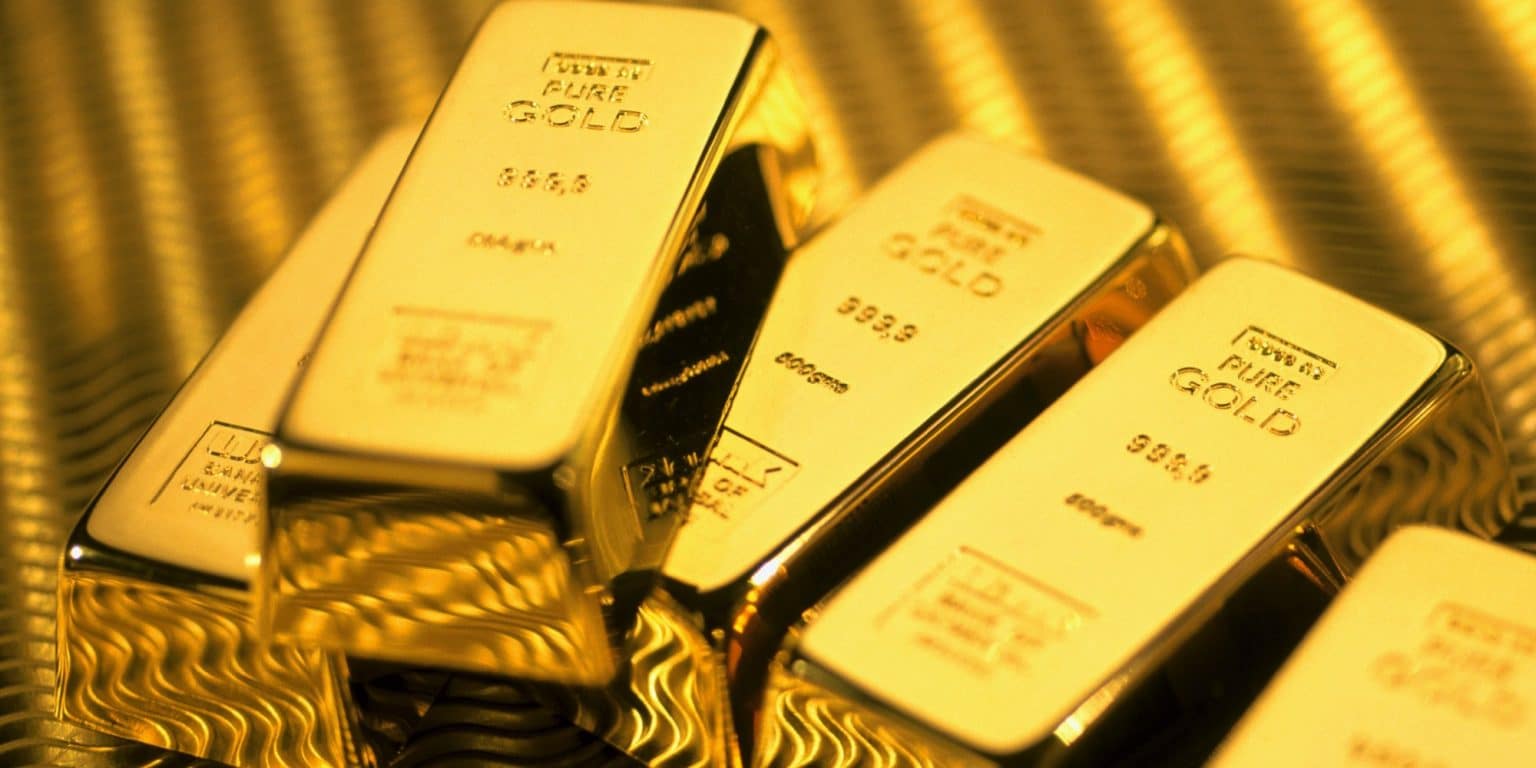 Gold prices remained above $1800 an ounce, after a slight decline in US bond yields.

There was little change in the US gold futures contracts, which recorded $1811.40.

Record US Treasury yields have fallen from more than a week highs hit in the previous session.

The dollar index rose from its weakest level in almost a week, making gold priced in US dollars less attractive to non-US currency holders.

At the beginning of the week, the US dollar declined in the currency market in light of the decline in futures contracts for US stock indices.

Wall Street incurred losses earlier in the session, affected by growing concerns about the Omicron variant.

It also appeared in the decline of the main US stock indices. For example, the Dow Jones index fell by 1.74% and settled at the level of 35,287 points.

In addition to the spread of fears of Omicron, especially after Société Générale analysts said that the massive spread of the new Omicron mutant increases the risks of imposing tougher restrictions, which will again lead to a decline in economic activity.

Therefore, risk appetite accelerated deflation, which in turn supported the demand for havens and safe currencies such as the Japanese yen and the Swiss franc, which was reflected in a low demand for the US dollar.

In the middle of this week, the US dollar continued to decline in the currency market for several reasons. The most notable of which is the prevailing uncertainty during the anticipated holiday period, and the spread of bad news about the Omicron mutator and its severity.