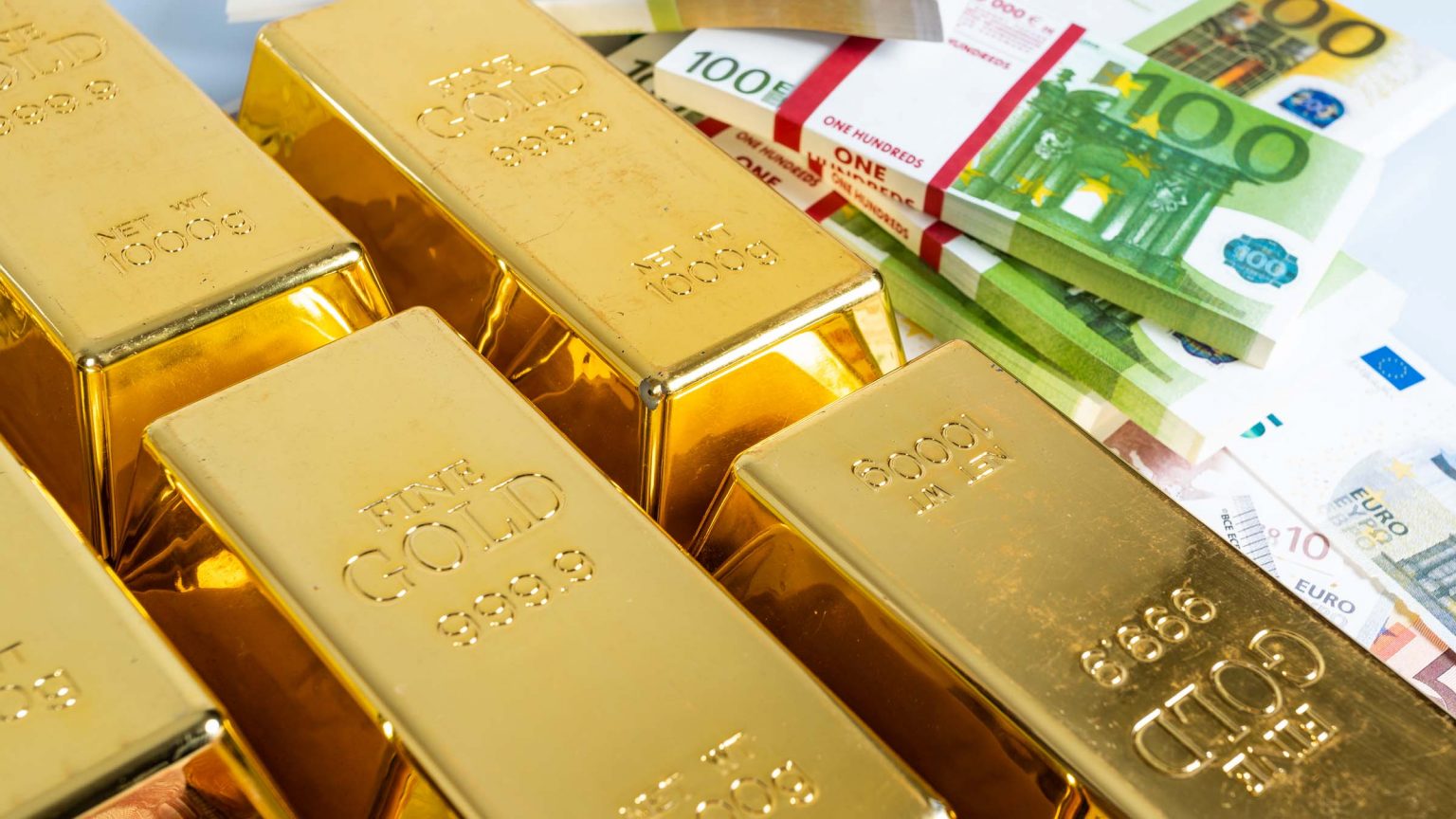 Gold prices have fallen from their highest levels in nearly half a year, as investors warn of central banks’ moves due to inflation.

Investors are assessing “whether higher inflation will lead to a more aggressive response from central banks.”

As for other precious metals, silver fell in spot transactions 1.3% to $24.97 an ounce.

The dollar traded near a 16-month high against major currencies, with traders awaiting new clues about the US economy after bets were made last week on a federal rate hike on the back of sharp inflation.

There was little change in the dollar index, which measures the performance of the dollar against six currencies, from Friday, recording 95.120, when it achieved its largest weekly gain since mid-August and touched 95.266 for the first time since July 2020.

According to Reuters, there was little change in the price of the euro, recording $1.14455, and it remained close to the lowest level it reached in 16 months on Friday, when it recorded $1.1433. The dollar rose slightly to 113.965 yen.

Meanwhile, the risk-sensitive Australian dollar settled at $0.7331. It rose 0.54% on Friday, after rising from its lowest level in more than a month at $0.7277, which it reached on the same day.

In a related context, inflation in the euro area is rising faster than previously expected this year and next before falling far below the European Central Bank‘s target in 2023, according to economists polled by Bloomberg.

The rise in consumer prices will peak at 4.2% in the late fourth quarter of this year, which is more than a previous forecast of 3.6%, economists said.