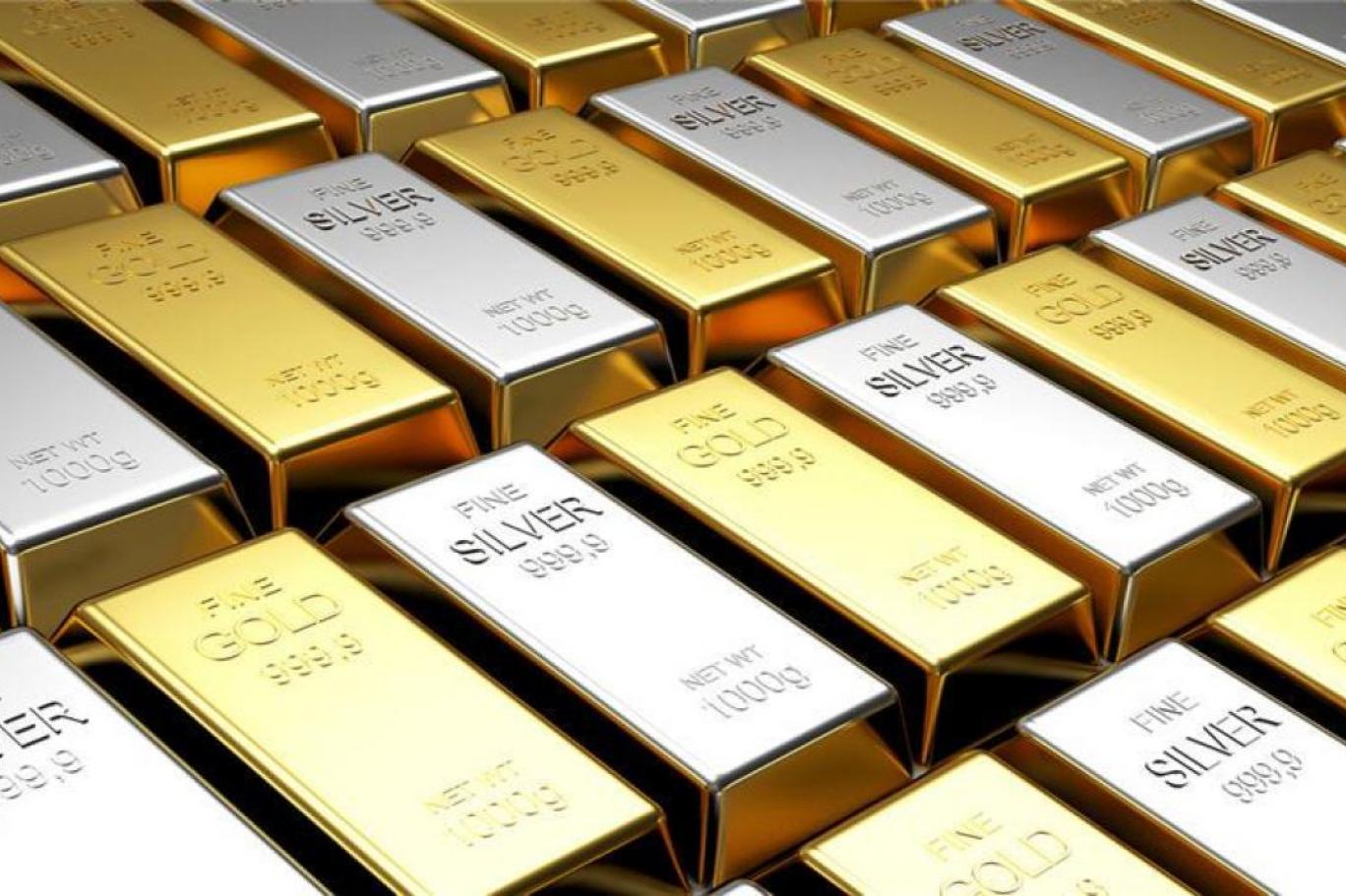 Recently, many financial reports expected gold and silver prices to record the biggest decline during the coming period.

US gold futures recorded a gain of 0.3% to $1797, which is a recovery from its lowest level in nearly eight weeks. It fell to more than 2%, at its lowest level since the beginning of December.

According to expectations, gold prices are heading towards recording the largest weekly decline in its prices since the end of last November; And in light of the dollar’s high exchange rate.

At the same time, gold prices recorded a weekly decline of 2.6%, the most significant decline since the end of November 2020.

Chuck Schumer, US Senate majority leader, said that Democrats may try to pass most of the $1.9 trillion aid bill to mitigate the fallout from the Coronavirus, using a procedural maneuver to avoid Republicans blocking the bill.

For his part, Stephen Ince, chief global market strategist at Axi Financial Services, said: “If we get the stimulus, gold can breach the $1900 level. The faster the package is executed, the more favorable the gold will be. Whether the process is smooth or not, the market doesn’t care”.

After the great decline of silver from its highest levels in several years, it is heading towards its worst week in three weeks. During the past week, silver prices surged due to the increase in individual dealers’ interest,

Silver achieved an increase of 0.4% during immediate trading to reach $26.40 an ounce. Nevertheless, it remains down by 2.1% for the week.

Down by about 12% since reaching $30.03 in Monday’s session, silver prices reached their highest levels since February 2013, after individual investors flocked to the market following calls on social media to raise prices.

Read: Qatar to build the first gold and minerals fund 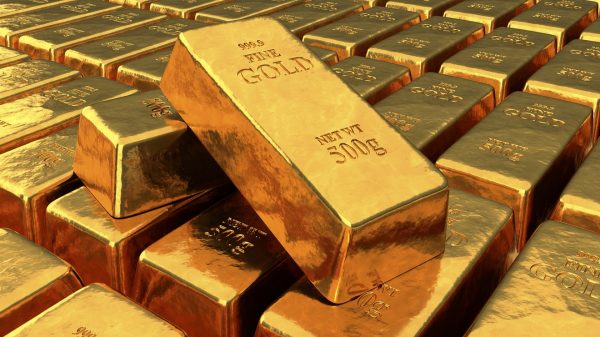 Gold prices rise despite heading for the worst weekly performance

Gold prices have witnessed a rise, but they are heading for the worst week performance since last March of 2020. This comes after the... 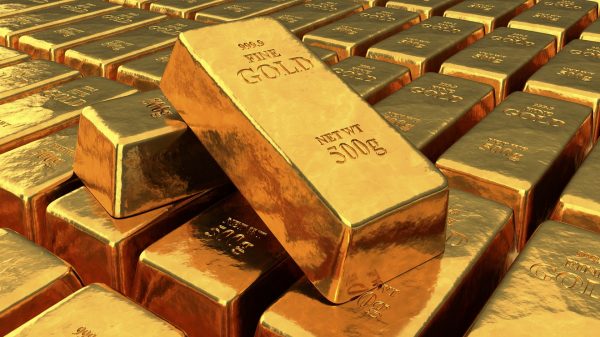 Gold prices have witnessed a five-month peak, supported by the decline of the dollar and growing inflationary pressures. The rise in gold prices also... 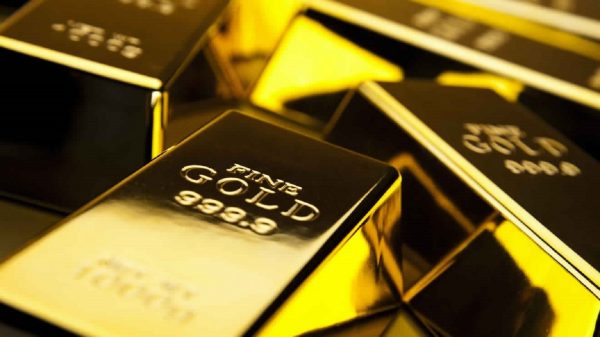 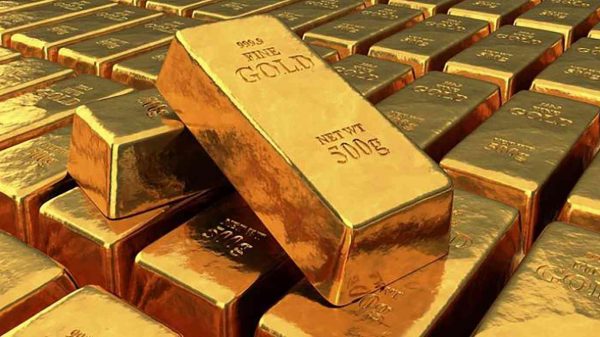