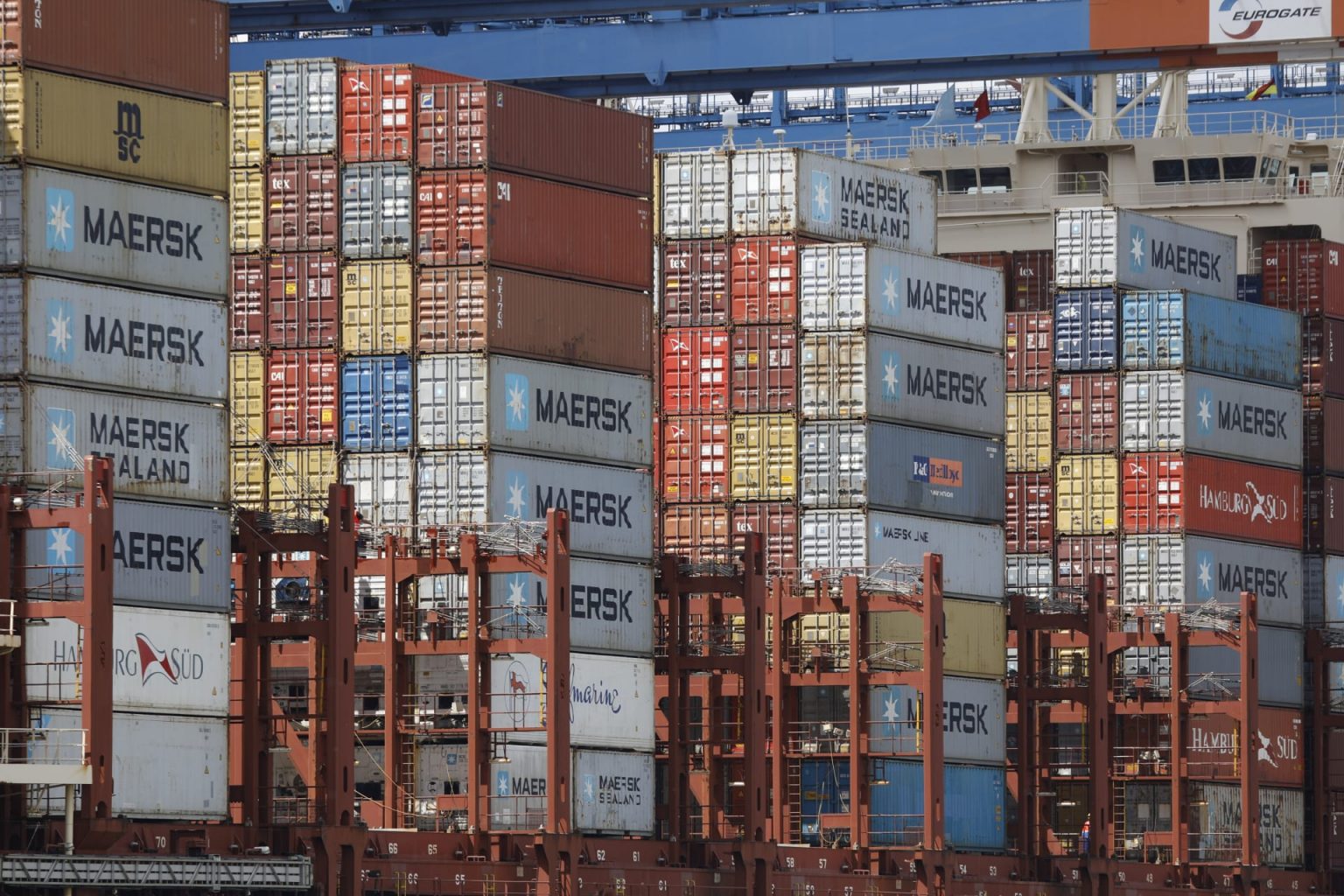 The economic recovery have increased imports cost, leading to a significant improvement in global trade, which may be the largest this year.

According to a study conducted by Euler-Hermes group, international trade is expected to record a growth of 7.7% in volume and 15.9% in value over the year, after declining 8% and 9.9$, respectively.

The study indicated that the reopening of economies in Europe and the United States would lead to a strong increase in imports from Asia to these two regions, which strongly supports global trade in terms of volume.

In addition to the increase in demand, companies are facing the need to replenish stocks that were largely depleted last year when trade almost came to a halt due to the pandemic.

Between 60% and 65% of the containers have faced delays in delivery since the beginning of this year, compared to about 20% before the crisis, according to the same company.

European companies in particular are facing difficulties because their stocks were lower than those of their American or Asian competitors.

Hardest hit are sectors where inventory management is more difficult, such as automobiles and textiles.

Euler-Hermes expects cost pressures to continue until 2022 as global trade continues to grow.

In early June, an economic report showed that global trade is heading to moderation in the coming quarters, with the maturity of the global recovery process and the opening of economies, allowing for a complete return to the services sector.

Such moderation would be beneficial at this point in the global economic cycle.

A report issued by Qatar National Bank (QNB) and published by Qatar News Agency (QNA) indicated that this will be an indication that spending patterns are on the way to return to normal, as well as it will ease pressure on the troubled supply chains.