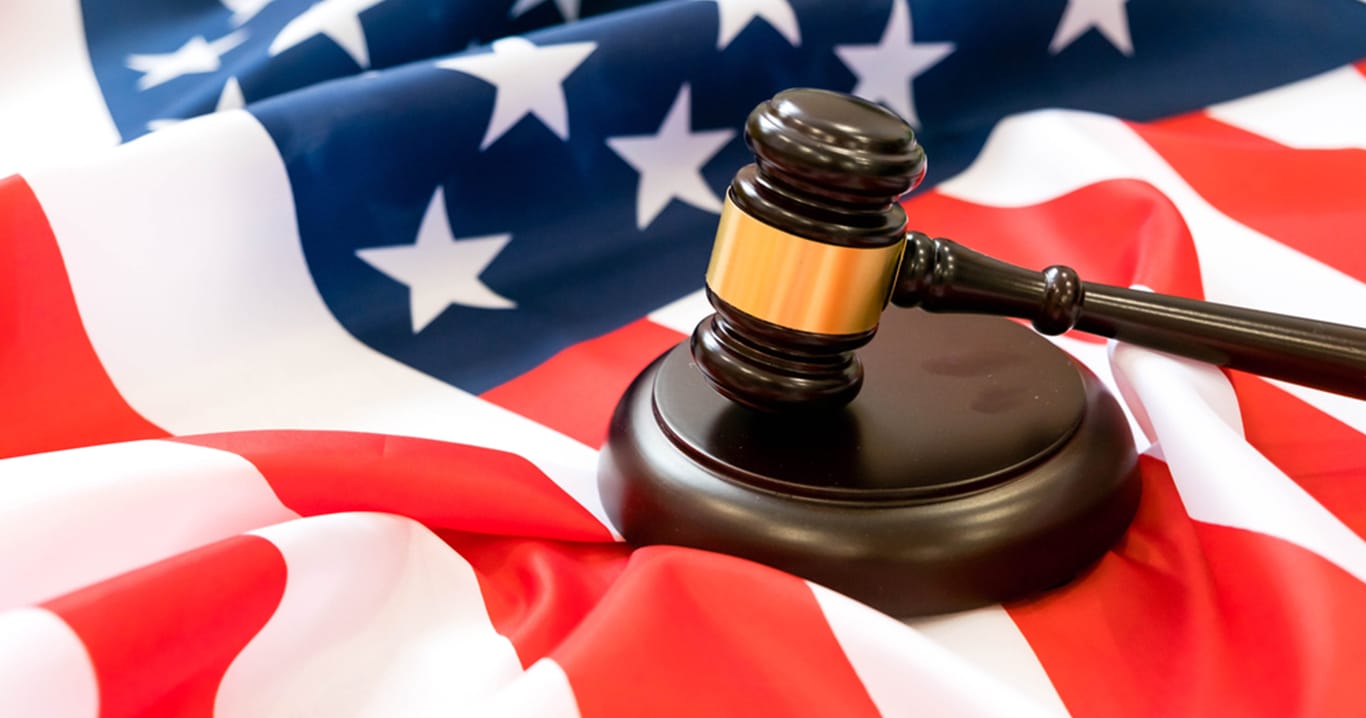 The US President Joe Biden administration has proposed a new global tax system that can put an end to all multinational companies’ tax problems, the Financial Times revealed.

The newspaper added that the new system document was sent to the Organization for Economic Cooperation and Development in Paris, and to 135 countries of the world.

The American document proposed setting up a global tax system that imposes a unified tax on multinational companies. The tax depends on the profits earned in each country in which they sell their services, and its value will not be less than 21% of the declared profits, regardless of the company’s place of its headquarters.

The Biden administration, through this new proposal, sought to achieve several gains simultaneously. First, the plan would solve commercial disputes that may arise between countries over taxes of multinational companies (especially tax disputes over technology and Internet companies) with the most important ally of the US – the European Union and Britain.

Thus, this could create a capitalist economic alliance to confront Beijing’s trade expansion.

Second, the plan will increase the tax income of the US Treasury to finance infrastructure modernization projects, for which the US administration has allocated $2.3 trillion.

The United States hopes, through the new proposal, to raise $2.5 trillion in corporate tax increases over the next 15 years.

Third, the plan would fill the gaps which multinational companies use to avoid paying taxes in the US and the other major capitalist countries.

In the same context, studies issued by specialized British institutes estimated that the major multinational companies have succeeded in transferring about $1.3 trillion of their annual profits from the major countries to “safe havens from taxes”, in companies aboard and in low-tax countries.

The amount of what countries have lost from tax evasion was estimated at about  $330 billion annually.

The Sunday Times also noted in a recent report on the wealthy in Britain, that many of the richest people in the Kingdom are not among the major taxpayers. 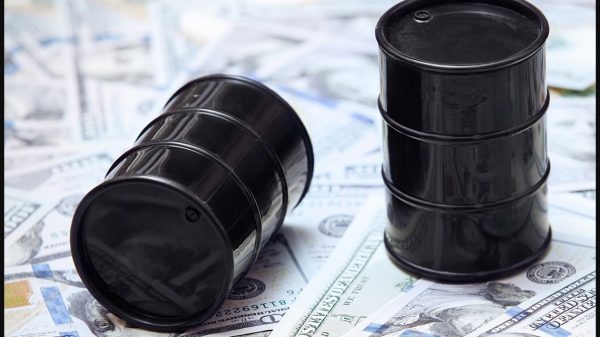 U.S. oil production drops by over one million barrels a day in February

U.S. oil production fell by more than 1 million barrels per day in February, the lowest level since October 2017. The U.S. Energy Information... 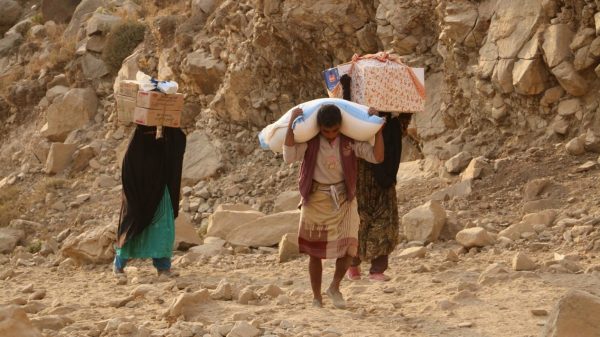