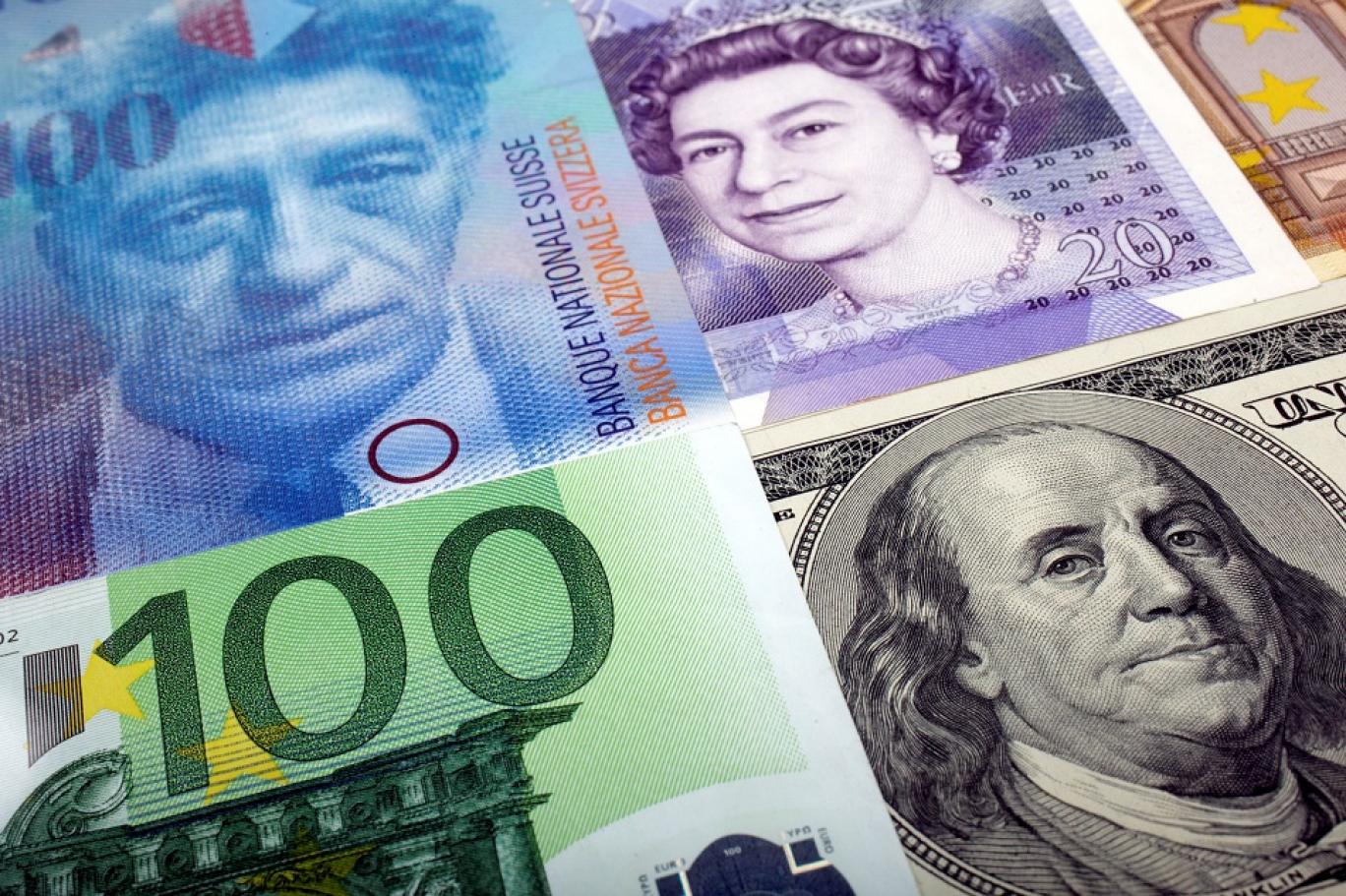 London, (Business News Report)|| Global sovereign borrowing is expected to reach $10.4 trillion by the end of this year, a number that has not been recorded for many years, said credit rating agency Standard & Poor’s.

Standard & Poor’s said that global sovereign borrowing will be approximately a third more than the average before the Coronavirus pandemic.

The sovereign debt of emerging economies in Europe, the Middle East and Africa will rise by $253 billion to the equivalent of $3.4 trillion by the end of the year, the agency said.

Standard & Poor’s analysts predict that Egypt, which recently sought help from the International Monetary Fund, is set to overtake Turkey as the region’s largest sovereign debt issuer, with bond sales worth $73 billion.

Two weeks ago, Egypt offered, for the first time in its history in the Middle East, international bonds denominated in the Japanese yen in the Japanese market, at a value of $500 million, equivalent to about 60 billion yen.

The Russian war on Ukraine has forced at least 100 companies worldwide to postpone or withdraw financing deals worth more than $45 billion since the beginning of the Russian invasion of Ukraine, including initial public offerings, bonds or loans and acquisitions.

Investors in corporate debt are bracing for more trouble ahead after a turbulent quarter, as economic concerns remain, while the end of the war in Ukraine may be elusive.

The world’s safest corporate debt index has already shrunk by $805 billion so far this year.

Meanwhile the global market for high-risk corporate debt lost $236 billion, according to data compiled by Bloomberg.

It is the biggest drop in value since records began more than 20 years ago, following a craving for borrowing prompted by a record drop in financing costs.