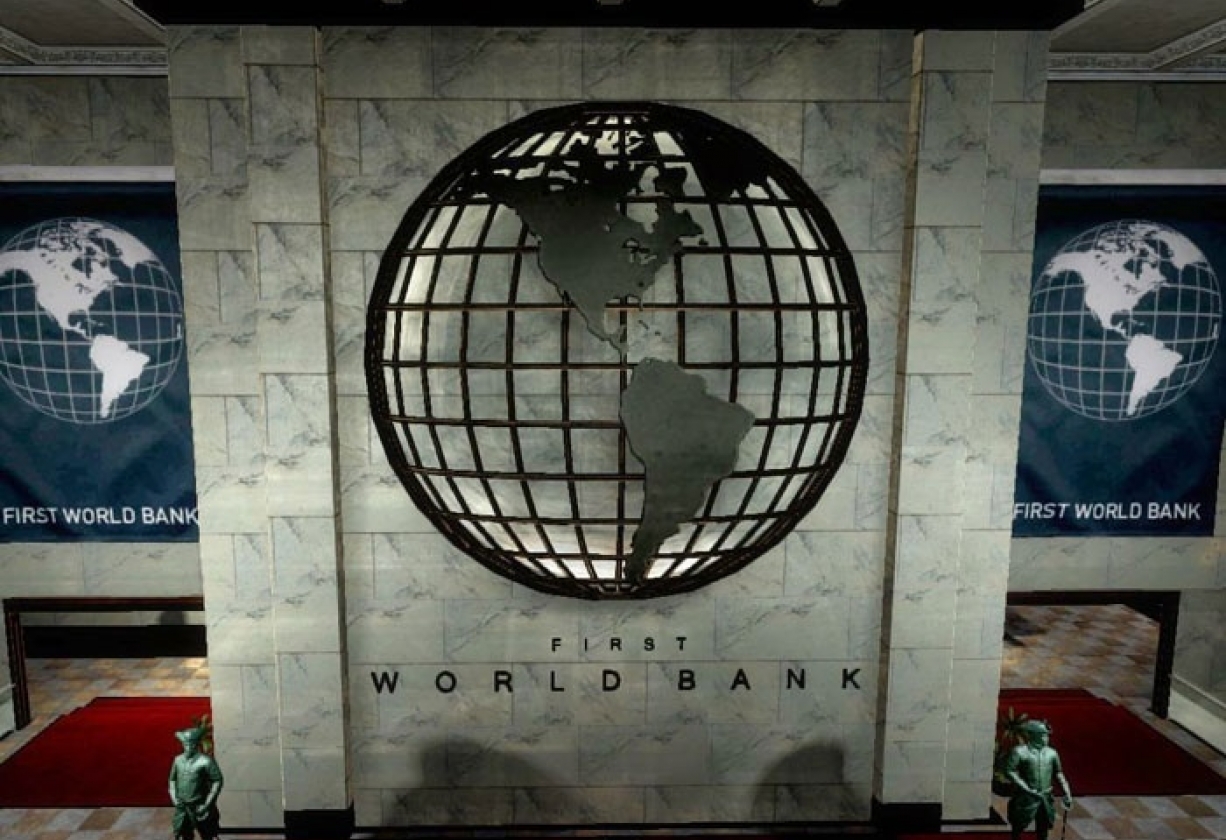 Washington, D.C., (Business News Report)|| The World Bank confirmed that global growth will decline this year to 3.2% due to the repercussions of the Russian-Ukrainian war.

David Malpass, president of the World Bank, said that the previous forecast for global economic growth was 4.1%, while it is currently down to 3.2% due to the war.

Malpass explained that the biggest factor for the bank’s downgrade of growth forecast was a contraction of 4.1% in Europe and Central Asia, which includes Ukraine, Russia and surrounding countries.

He said the World Bank is responding to additional economic pressures from the war with a proposal for emergency financing of $170 billion for 15 months, targeting pledges of about $50 billion of this financing over the next three months.

Malpass expressed his concern, especially about the indebtedness of poor countries, which suffer from serious financial pressures, pointing to expectations that the debt crisis will continue to worsen in 2022.

Last week, the head of the World Bank renewed the call for improving the G-20’s joint framework for debt restructuring.

At the time, he suggested setting a timetable that would allow the creditors’ committee to suspend debt service payments and the interest penalty.

It also recommended that private creditors be involved early in the restructuring process.

Parallel to the debt service suspension initiative, the G20 countries set out in November 2020 a common framework aimed at restructuring or even canceling the debts of countries that request it.

But the implementation of this framework has so far been met with the rejection of private creditors, especially the Chinese.

The Spring Meetings of the International Monetary Fund and the World Bank will be held this week, in person and by default. Small delegations from member states are expected to arrive in Washington, but press conferences will only be held virtually.

On the other hand, the head of the World Bank said that more countries are expected this week to announce contributions to help war-torn Ukraine through the bank’s multi-donor trust fund.

Malpass added that the World Bank will discuss the next phase of financing Ukraine’s reconstruction efforts during the Bank and International Monetary Fund Spring Meetings, which begin this week.

He said the bank quickly disbursed about $600 million in initial aid worth $1 billion to Ukraine and is working to raise another $1.5 billion, but that money still needs approval from the bank’s board of directors and guarantees from donors. 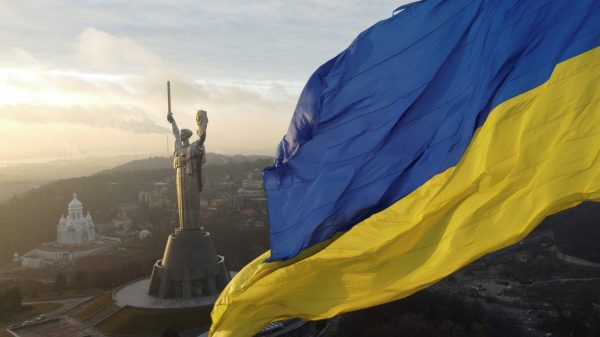 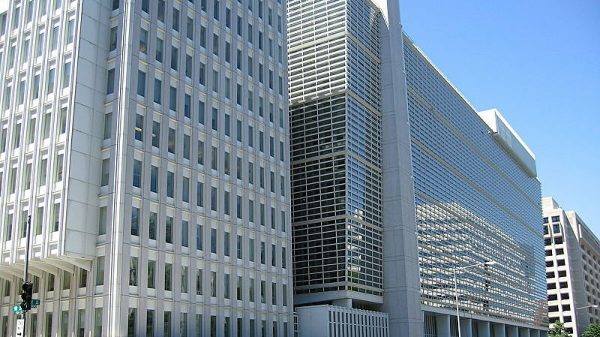 Riyadh, (Business News Report)|| The World Bank has warned of increasing food security concerns in the Middle East and Africa due to the Russian-Ukrainian... 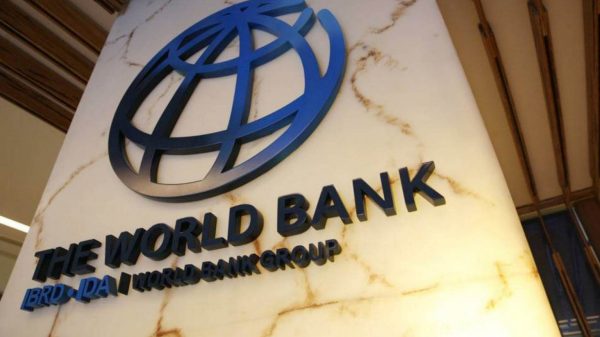 Abu Dhabi, (Business News Report)|| World Bank has suspended all business in Russia and Belarus, in response to the ongoing war in Ukraine. The... 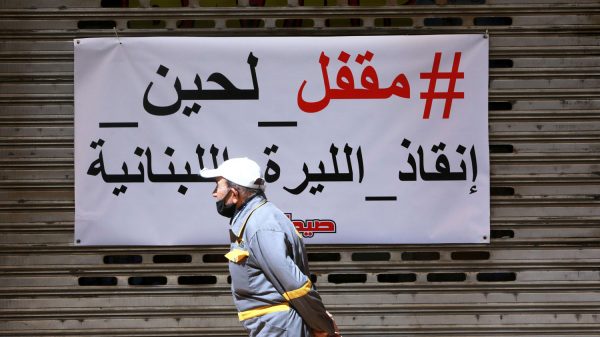