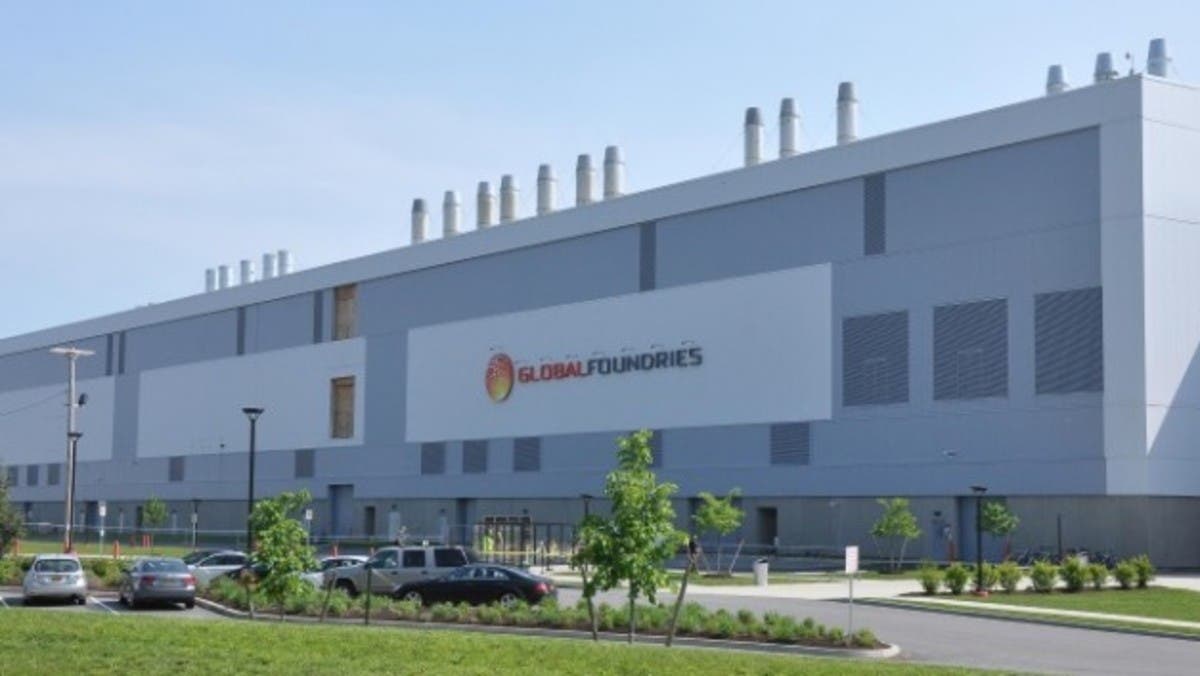 Mubadala and Global Foundries raised $2.6 billion in an initial public offering, after selling 55 million shares at a price of $47.

The companies set the price range for the offering between 42 and 47, to sell at the upper price band.

Global Foundries’ market capitalization is more than $25 billion based on outstanding shares listed on its filing with the US Securities and Exchange Commission.

Mubadala will control more than 89% of the company’s shares after the initial public offering.

Funds managed by BlackRock, Columbia Management and Fidelity Management have also indicated interest in buying a total of $1.05 billion of shares in the offering as core investors.

Silver Lake has separately agreed to buy $75 million worth of shares in the private placement.

Global Foundries was created by acquiring the manufacturing operations of Advanced Micro Devices, widely known as AMD which makes processors of the same name, in 2009 and later merged with Chartered Semiconductor Manufacturing.

As interest in the semiconductor industry is at an all-time high, Global Foundries is attracting public market investors.

Shortages caused by increased demand for electronics during the pandemic lockdowns caused by the coronavirus and insufficient supply have made chip factories more valuable to the economy.

According to its results, Global Foundries incurred a net loss during the first half of the year, amounting to $301 million despite its revenue of $3 billion, compared to a loss of $534 million on $2.7 billion in revenue a year earlier.

The IPO is led by Morgan Stanley, Bank of America, JPMorgan, Citigroup and Credit Suisse.

The company’s shares are expected to begin trading Thursday on Nasdaq.