The digital tax fight passes through Paris Thursday, when 135 countries wrap up two days of talks to hammer out a deal on how to tax the likes of Google and Facebook.

The latest two days of talks — overseen by the Organization for Economic Cooperation and Development (OECD) — follow a public spat between France and the United States over the formers domestic digital tax plans, which led to threats of retaliatory tariffs of up to $2.4 billion on French goods from Washington.

Eventually, Donald Trump and Emmanuel Macron stepped in, agreeing a truce until next year to give both sides time to find a compromise.

For the French president, it was a climbdown fed by a lack of support across the European Union and growing disquiet among French industries potentially affected by the proposed U.S. tariffs. For the American president, it marked a rare victory on the international stage amid the ongoing impeachment trial back home.

But sticky issues like which countries should have the right to tax parts of the digital economy and how other sectors, including automakers and luxury goods, should also be treated in a revamped global tax regime are still far from settled.

The OECD unit leading the day-to-day talks is co-chaired by U.S. and French officials.

POLITICO breaks down all you need to know about digital tax in the days to come:

What are these talks about?

Governments worldwide are eagerly looking to pocket additional revenue from U.S. tech giants, many of which have large presences from the United Kingdom to South Korea, but currently pay little tax in those countries, according to many local lawmakers.

Over the last two years, the OECD has been tasked with finding a compromise between those who believe digital firms should pay more into national coffers and those who argue these companies should pay tax where they are headquartered, mostly in the U.S. 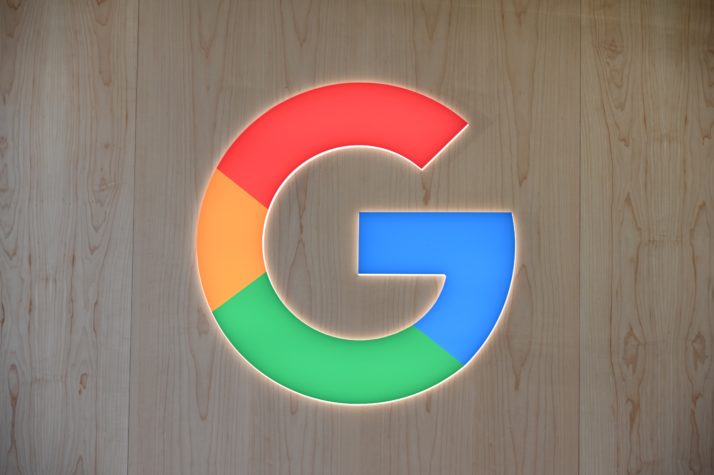 The negotiations have not been easy. The OECD unit leading the day-to-day talks is co-chaired by U.S. and French officials — arguably the ones who represent diametrically opposing views on how any form of global digital tax regime should work.

At stake is the right to levy taxes on some of the worlds largest — and most valuable — companies. Thats a fight from which many countries are unwilling to back down.

What has the OECD proposed?

Now this gets complicated.

There are two parts to the current proposals — details of which will be discussed over the next two days in Paris.

Under the so-called Pillar I, the group of mostly rich countries suggested that a new form of global tax would apply to any consumer-facing firm (not just tech companies) with a significant footprint around the globe, revenues of at least $750 million and whose sales in each country reach a still undefined level.

Initially, these firms would pay corporate tax in their home countries. But once profits had reached a certain level — a figure yet to be determined — any income beyond that threshold would then be divided between countries worldwide, depending on the companys global operations.

Trump administration officials and U.S. lawmakers have howled against digital taxes in France and other countries as unfairly targeting U.S. companies.

Under Pillar 2, the OECD proposed creating a set of minimum corporate tax rules so firms could not use complex arrangements to siphon off profits into tax havens and sidestep paying into national coffers.

While the level of such a minimum tax rate has yet to be reached, the group said any deal would avoid companies paying tax in multiple jurisdictions, but allow countries to impose a certain level of taxation if any firms operations fell outside the globally agreed norms.

What is Frances position?

France — like almost all other countries — backed the OECDs proposals. But it said that if a global deal is not reached soon, it would go it alone by imposing its existing digital tax rules on the likes of Google and Facebook.

That levy includes a 3 percent tax on revenues created by digital services from companies whose global revenues are at least €750 million, of which €25 million is generated within France.

Macron agreed last week to postpone collecting any of these taxes, which almost exclusively target Silicon Valley firms, until the end of the year as part of his recent detente with Trump. 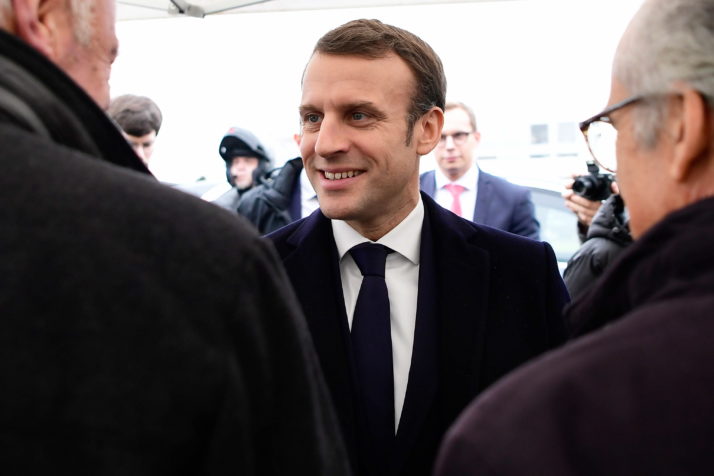 Still, the French are adamant that a global deal must be reached in the near future, or Paris will move ahead with its own proposals — or ask the EU to rekindle its separate effort to create a region-wide digital tax.

What is the US position?

In Washington, Trump administration officials and U.S. lawmakers have howled against digital taxes in France and other countries as unfairly targeting U.S. companies. They want any global deal to close the door on countries later passing their own domestic digital tax laws.

U.S. Treasury Department negotiators have pressed for a more broadly directed global tax beyond tech during the OECD-led discussions, and they have largely supported continuing the talks. But Treasury Secretary Steven Mnuchins call for a “safe harbor” last month — widely interpreted as a bid to make any new global regime optional — did not go down well with other negotiators in the years-long talks.

Mnuchins pitch, though, is also aimed at persuading skeptics in the U.S. business community and Congress to go along with any final proposal as substantive changes to tax policy from the OECD are likely to require congressional approval.

Many are willing to push ahead with overhauling the global tax structures — as long as they can benefit from it.

If the ongoing global talks fail, the Trump administration is likely to renew its tariff threat against France and other countries that pursue their own digital taxes.

Where do other countries stand?

Already, the likes of Austria, Italy and, soon, the United Kingdom have passed their own digital tax rules targeting U.S. tech firms, leading to clamor from Washington to respond with retaliatory tariffs.

Everyone has agreed to drop such national efforts if a global compromise can be found within the OECD.