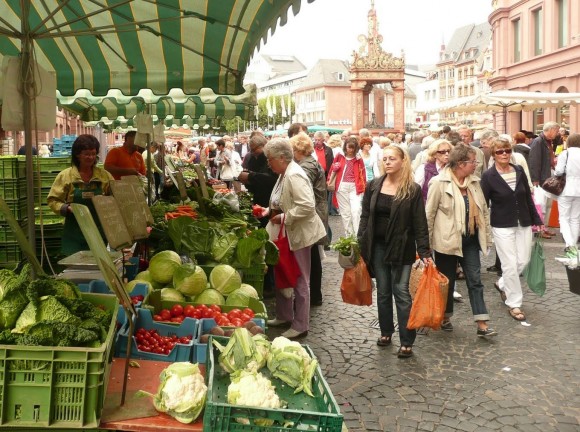 Germany’s inflation rate (annual consumer price) has increased by more than expected to hit a 13-year high in July.

Consumer prices, harmonized to make them comparable with inflation data from other European Union countries, rose by 3.1% in July compared with 2.1% in June, the Federal Statistics Office said.

A Reuters poll had pointed to a reading of 2.9%.

According to an official at the Statistics Office, July’s reading was the highest since August 2008, when the harmonized inflation rate hit 3.3%.

The rise pushed Germany’s inflation rate further above the European Central Bank’s 2% target, and fuelled a debate about whether the increase in the cost of living will persist.

“From today’s perspective, a sustained increase in inflation is not to be expected,” an Economy Ministry spokesperson said, citing base effects from a temporary reduction in VAT rates in the second half of 2020 that affected comparisons.

However, German central bank chief Jens Weidmann has said he is worried about the prospect of the ECB’s low-interest-rate environment being extended for too long.

He made his comments after the ECB pledged to keep interest rates at record lows for even longer to boost sluggish inflation and warned that the fast-spreading Delta variant of the coronavirus poses a risk to recovery.

“Don’t rule out that headline inflation north of 4% at the end of the year will affect wage negotiations in 2022,” he added

Holger Schmieding, economist at Berenberg Bank, said some service sector businesses had taken advantage of the reopening of the economy after COVID-19 lockdowns to raise their prices.

“In the coming months, the inflation rate will remain high and even tend to increase somewhat,” he added.

Euro zone inflation figures for July are due on Friday. In June, the rate ran at 1.9%.

The ECB said last week it would not hike borrowing costs until it sees inflation reach its 2% target “well ahead of the end of its projection horizon and durably”.