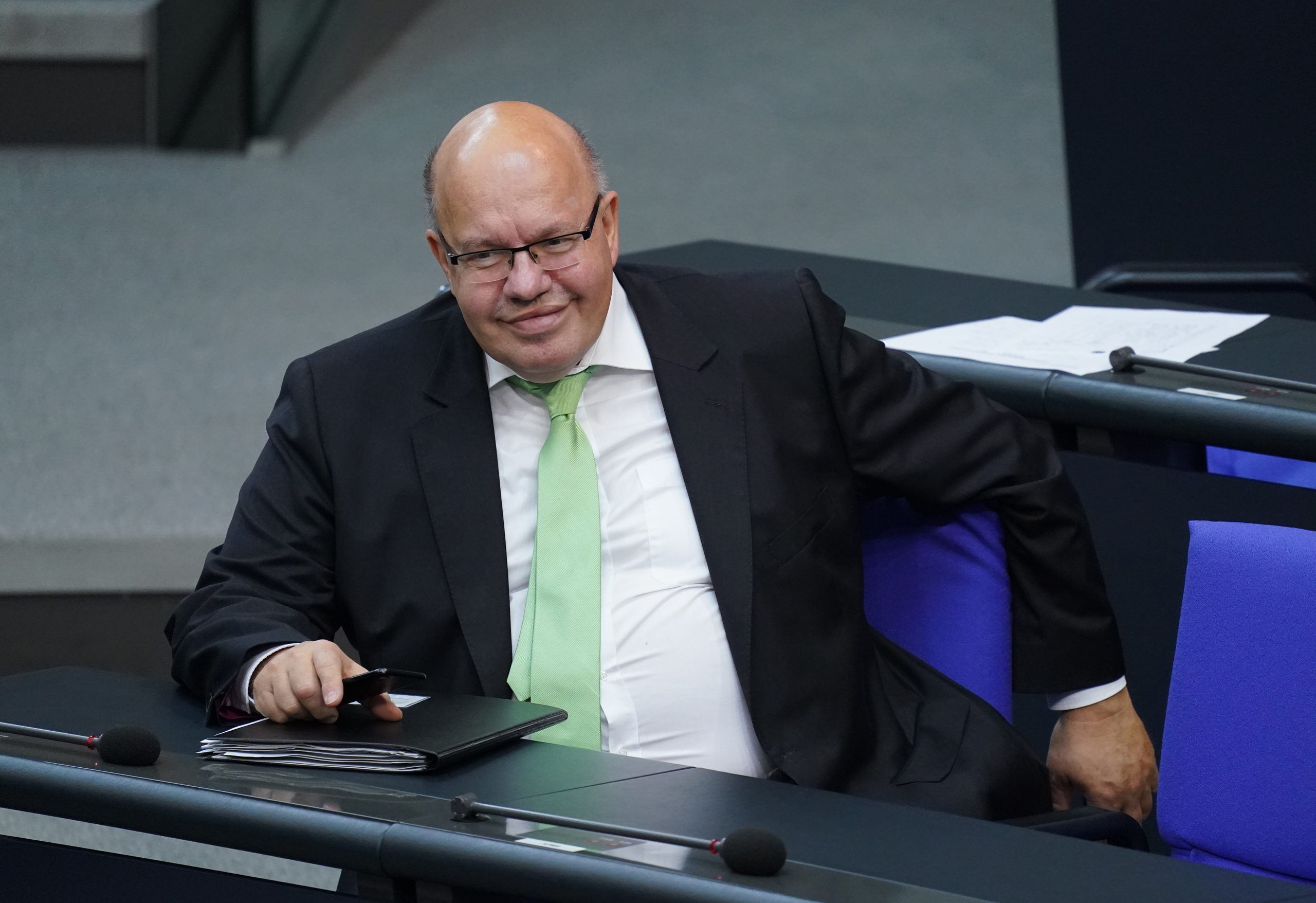 Critics argue that Berlin is following a cynical course by closing its eyes to human rights abuses in order to preserve German jobs and prosperity — especially in the auto industry, the core of the German economy.

Altmaier rejected that in an interview with POLITICO, arguing that economic engagement would lay the groundwork for change in the worlds rising superpower. “We often have to deal with difficult partners and have to talk even more in difficult times,” Altmaier said. “We have trade relations with many regions across the globe, including in many cases countries that have a different understanding of civil rights than we have in Germany.”

Altmaier, who previously served as Chancellor Angela Merkels chief of staff and remains a confidante, said this strategy — known in German as Wandel durch Handel (change through trade) — had worked with the former Soviet Union and remained at the core of Germanys approach to difficult regimes across the Middle East, Africa and Asia.

“I have always been convinced and I still believe that change can be achieved through trade,” Altmaier said, adding that it would be too risky to pursue a confrontational course that had no guarantee of success.

Berlins China policy is even controversial among Merkels own Christian Democrats.

In 2016, China overtook the U.S. to become Berlins largest trading partner. And last year, Germany exported goods worth €96 billion to the country.

Though Altmaier insisted that “protecting human rights as well as contract compliance are the basis for good economic relations,” both he and the German government have faced harsh criticism at home and abroad for what some consider its toothless approach toward China.

Merkels government has remained largely silent over Beijings decision last month to introduce its new security law, suspending the personal liberties long enjoyed by the people of Hong Kong. In contrast, the U.S. and U.K. have threatened China with severe consequences over the move, which effectively ends the “one country two systems” policy. Enshrined in the Sino-British Joint Declaration which governed the handover of the territory from Britain to China in 1997, Beijing had committed to granting Hong Kong a high degree of autonomy, including extra democratic rights for its citizens.

Asked whether he could be sure China would respect any agreements negotiated with the EU, given it seemed to have broken the treaty with Britain, Altmaier said that “it is a prerequisite for all trade relations that you stick to agreements.”

“Of course, the quality and the future of the relationship also depends on the fact that all parties involved adhere to valid agreements that have been concluded,” he said.

Berlins China policy is even controversial among Merkels own Christian Democrats (CDU), however. Norbert Röttgen, the chairman of the German foreign affairs committee and a candidate to become the CDUs next leader, has called Chinas move a clear “violation of international law” and called on Germany and the EU to condemn it. The opposition Greens have also demanded that Merkel speak out against Beijings moves in Hong Kong.

Yet even if such calls get louder, Merkel is unlikely to budge, given the importance of Germanys economic relationship with China. In fact, Altmaier made clear that Germany was eager to further deepen those ties, stressing that an investment protection agreement between the EU anRead More – Source
[contf]
[contfnew]