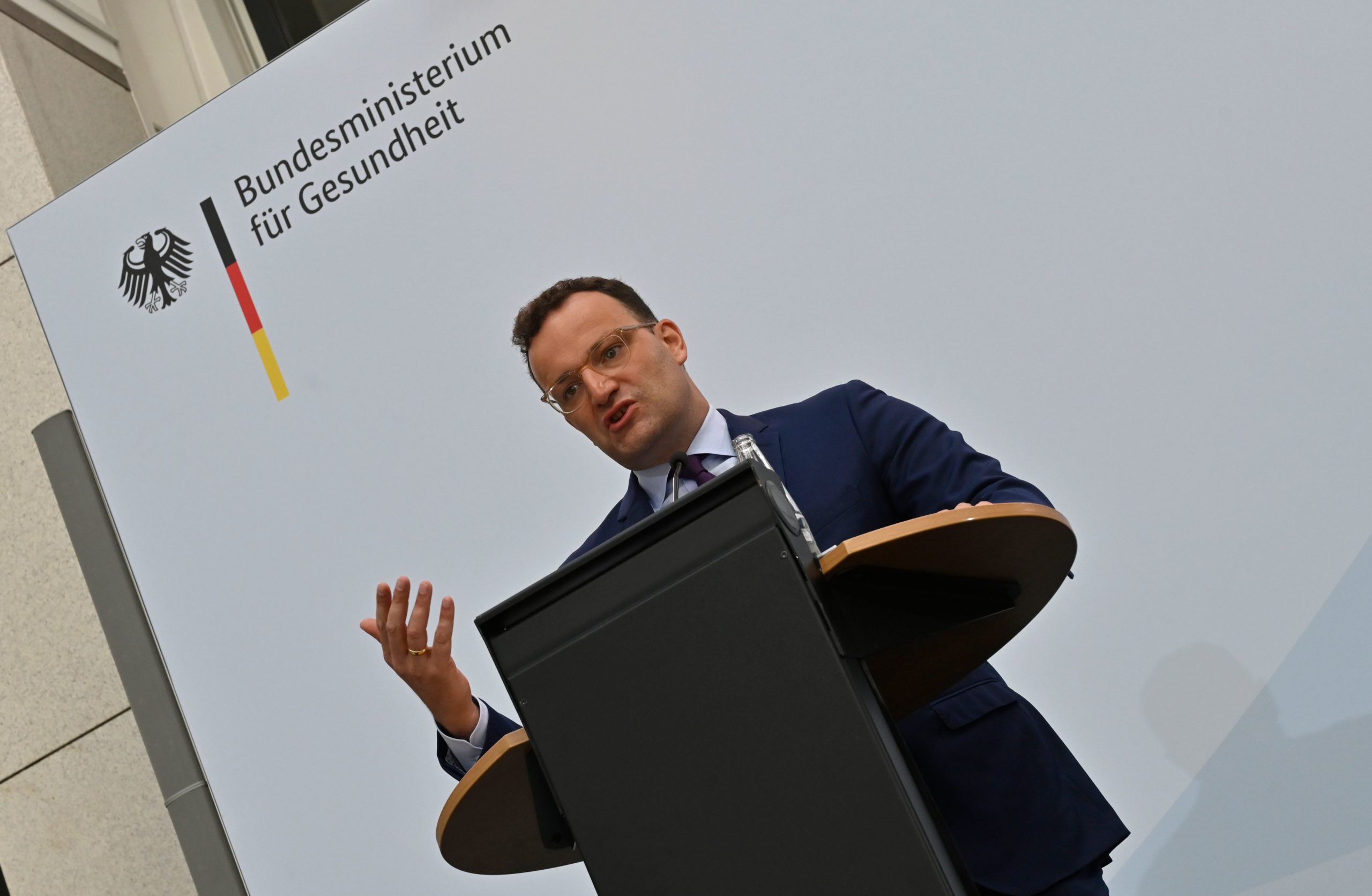 Those landing at airports — including big international hubs such as Frankfurt and Munich — will need to take a test to be allowed to enter Germany unless they have a valid negative result from the preceding 48 hours. The tests will be provided free of charge, Spahn said.

Those arriving by road or rail should seek out a testing facility if there isnt one installed at a border post, the ministry said.