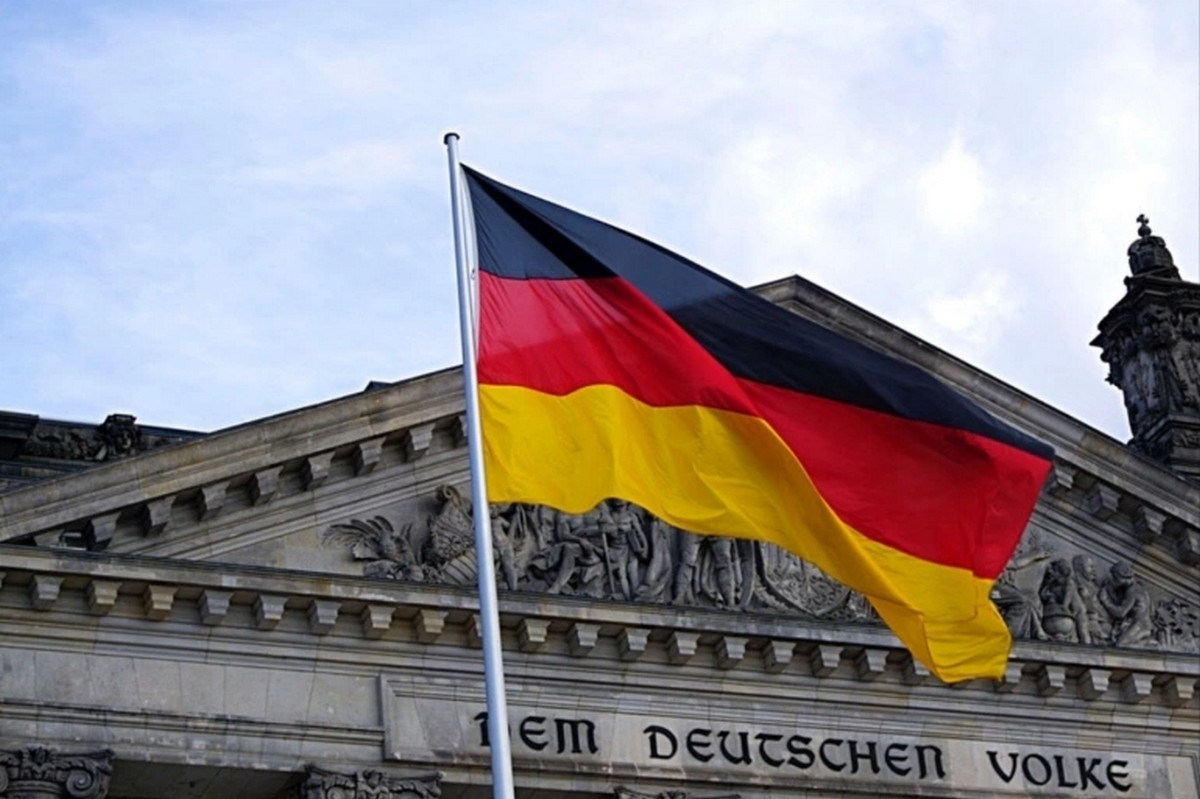 Berlin, (Business News Report)|| Germany suffers from a huge shortage of specialized labor, reaching record levels in the first quarter of this year.

Germany is facing a shortage of specialized labor in light of the huge economic burdens caused by the Coronavirus pandemic and the Russian-Ukrainian war.

The Efficiency Center for Securing Skilled Employment of the German Economic Institute (IW) stated that last March, the number of vacant jobs, for which there were no unemployed people suitably qualified at the level of Germany, rose to a new record high of 558,000 vacancies.

This means that the gap in skilled workers has increased by another 88,000 vacancies in just three months.

According to the study, the growing shortage of skilled labor affects the entire labor market.

The shortage is particularly evident in the areas of health, social affairs, and education, as well as in the fields of construction, architecture, surveying and building technology.

According to the study, six out of ten job opportunities did not find a suitably qualified unemployed person during March in the fields of health, social affairs and education alone.

The shortage of skilled labor is higher than the average in the sectors of raw material extraction, production, manufacturing, natural sciences, geography and information technology, the study said.

The number of vacancies requiring skilled labor in the fields of aviation and energy technology has also increased significantly recently.

A recent report issued by the German Federal Statistical Office warned of a rise in inflation rates in the country, which reached 7.3% last March, while prices rose in April by nearly 7.5%, compared to their level during the same month last year.

Germany faces three major challenges that impede the government’s efforts to try to escape the economic crisis resulting from the Ukrainian war.

The first is that the production sector has been greatly affected by high energy prices and also reduced supply and demand affected by the conditions of political and security tension in Europe in general.

The second challenge is the insane rise in commodity prices in general, and the inability of German companies to maintain production rates or reduce costs, as well as the shortage of some basic materials from the market, which affects unprecedented increases in their prices.

The third challenge relates to the weak demands on German products locally and internationally due to their high prices compared to Chinese or Asian products. 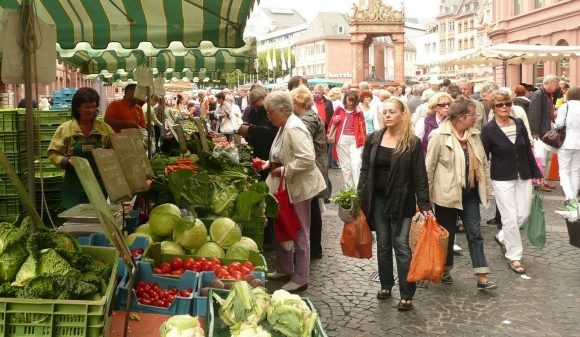