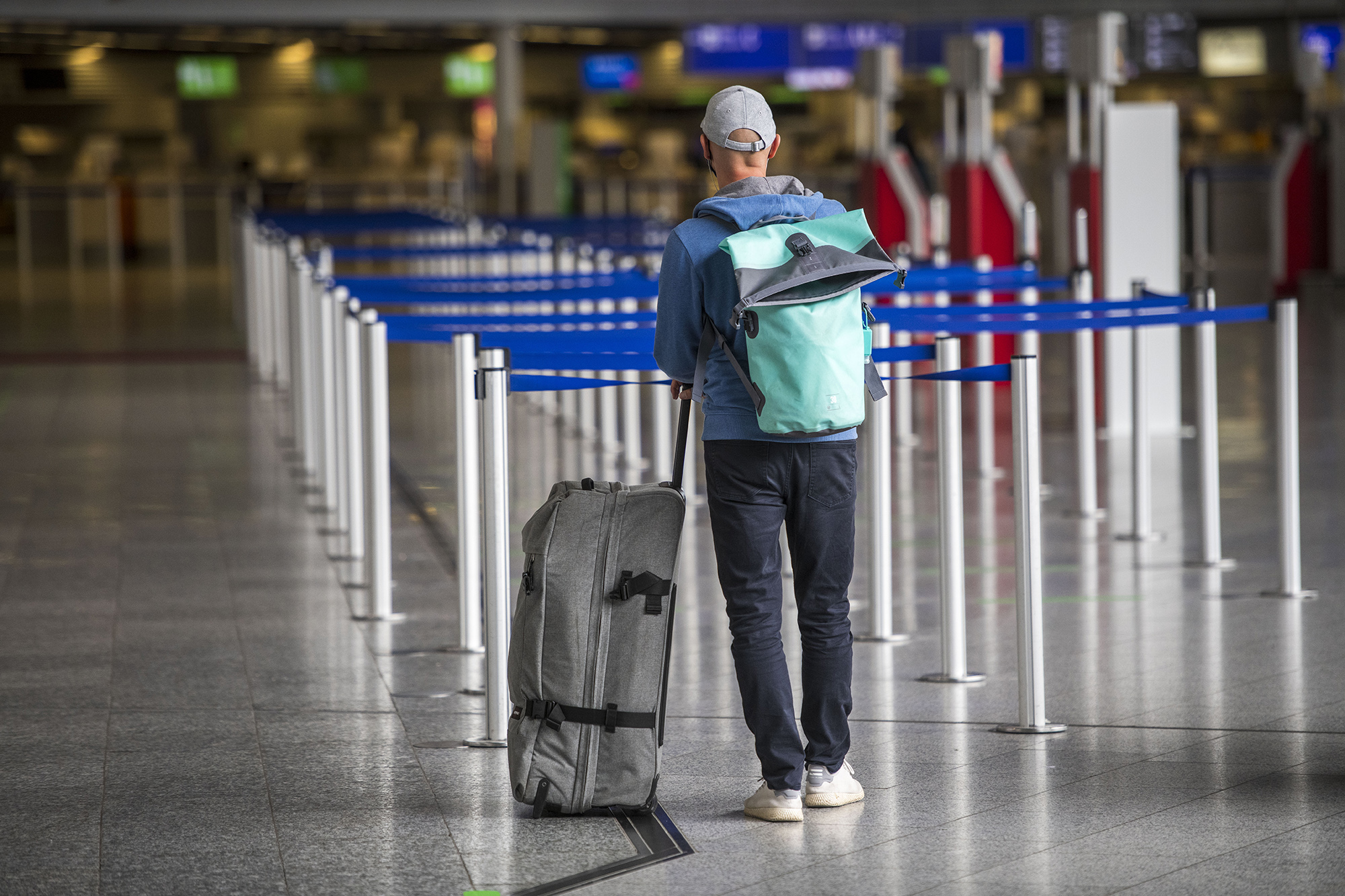 BERLIN – Germany lifted its blanket warning against traveling to all non-EU countries Thursday, but also issued new partial or full travel warnings for a number of European countries.

Berlin has declared the entirety of Belgium and Iceland as at-risk areas and issued new travel warnings for Wales, Northern Ireland, Gibraltar, and regions in France, Lithuania, Estonia, Ireland, Croatia, Slovenia, Hungary and Romania. Poland is the only one of Germanys nine neighboring countries which has not been placed on the at-risk list. Outside Europe, only Georgia and Tunisia remain free from travel restrictions.