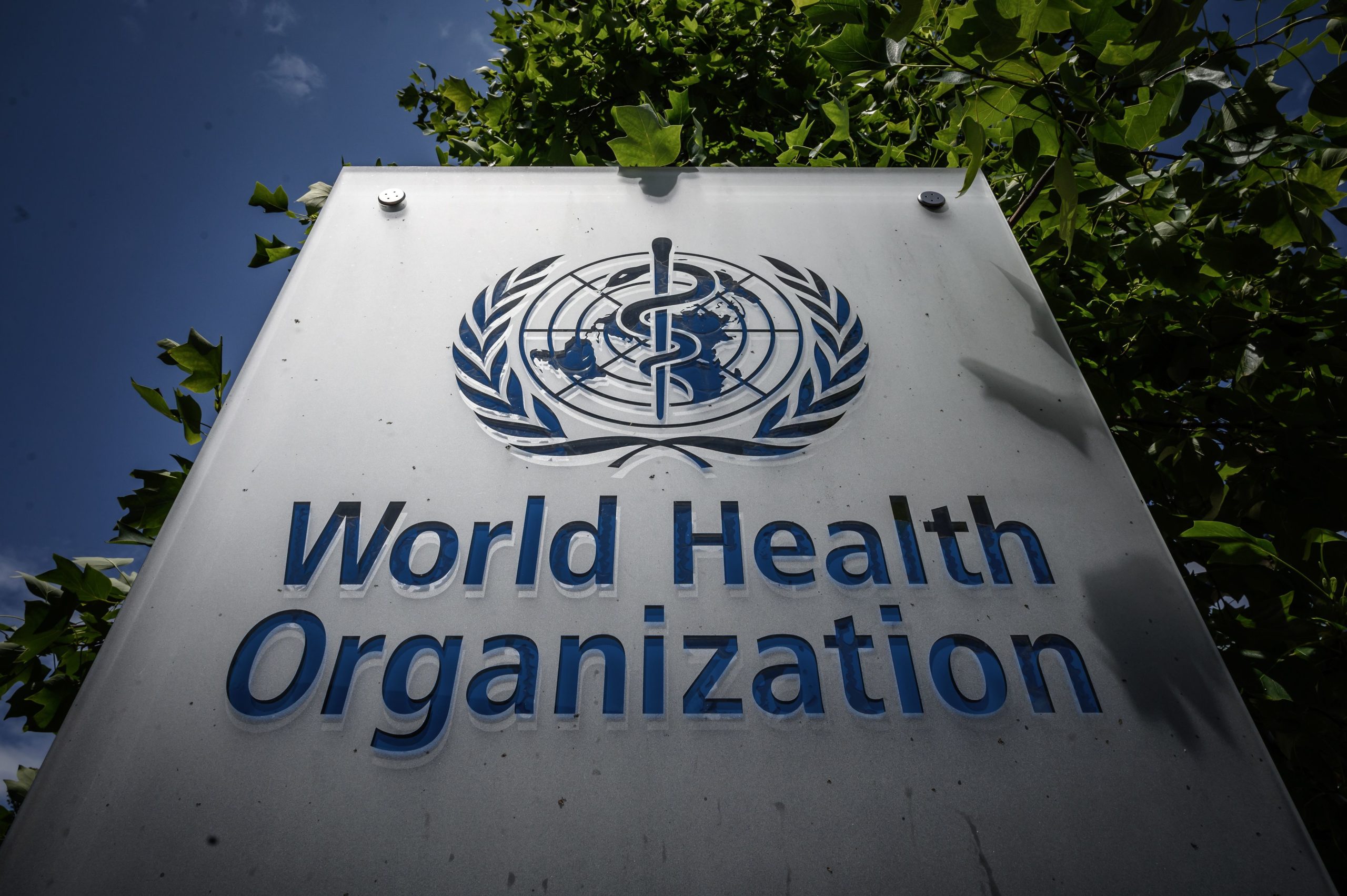 The U.S. wants to use its G7 presidency to overhaul the World Health Organization. Germany and France arent having it.

Berlin and Paris have abandoned talks over an American proposal for reforms of the WHO amid the coronavirus pandemic, a German health ministry spokesperson told POLITICO, as first reported by Reuters. Given that Washington formally announced its plans to leave the WHO last month, “it became difficult for Germany and France to understand the added-value of a paper on WHO reform under U.S. leadership,” the spokesperson said.

As the U.S. reached the grim milestone of 5 million coronavirus cases over the weekend, President Donald Trump has continued his broadside against the WHO, accusing it of bending to Chinese influence and stymieing the global response. The U.S. administration has pushed forward reform talks among the G7 nations in recent months despite also initiating the year-long process of withdrawing from the Geneva-based health agency.

Germany and France also support changes at the WHO, but theyve taken the opposite approach. Berlin amped up its funding to fill in gaps left by the U.S., contingent on signs of change.

“The focus of the international discussions should be on strengthening WHO in general, its work in health emergencies and the work under the International Health Regulations,” the health ministry spokesman said.

France and Germany have separately drafted a paper on improving the WHOs preparedness to respond to pandemics that is gaining support, a Geneva-based diplomat said. A draft version called for higher mandatory contributions to the agency and its emergencies program while improving transparency at the WHO, according to a French government document viewed by POLITICO.