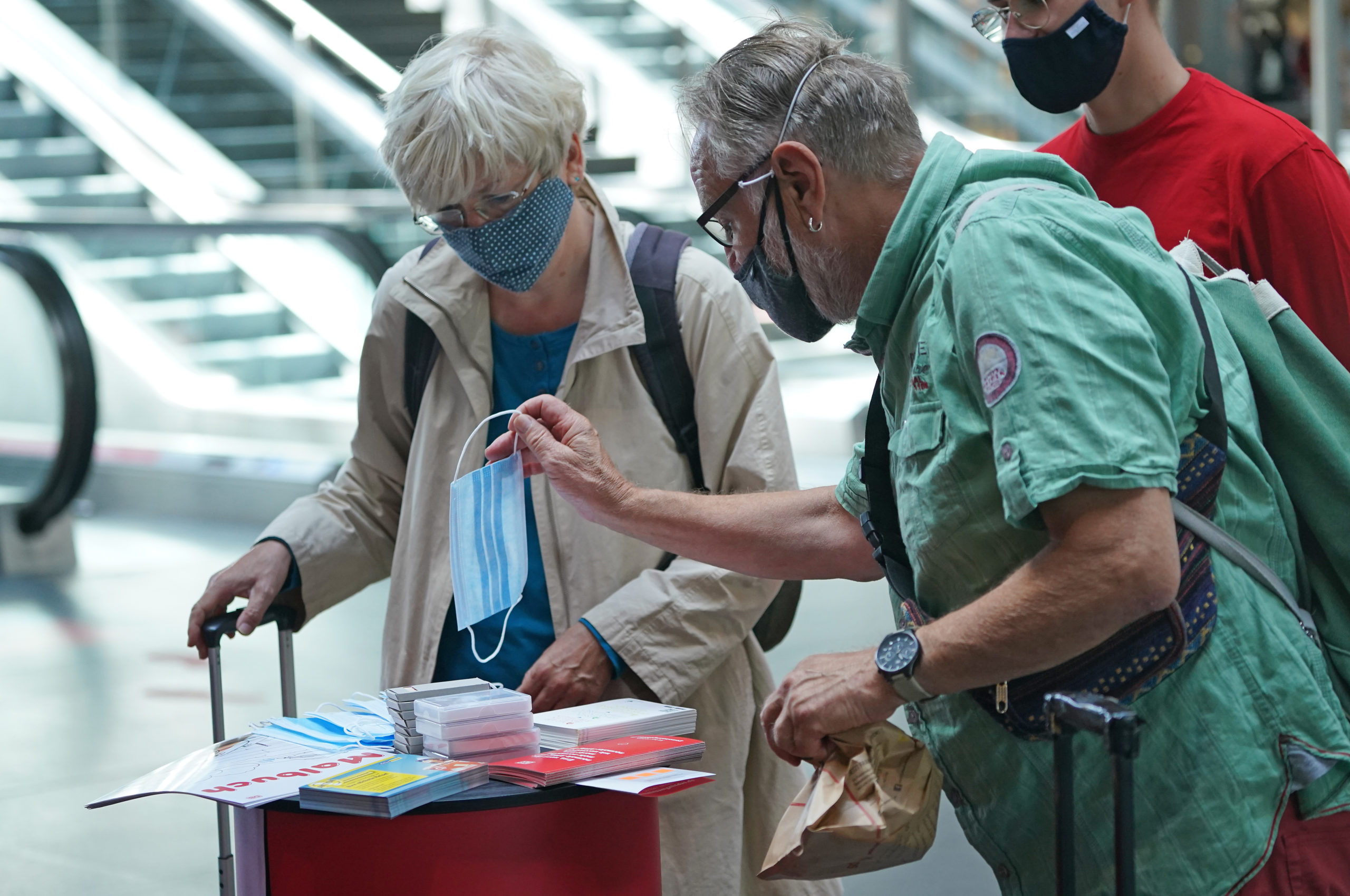 BERLIN — Germany will extend a ban on major events until year-end and impose a minimum fine of €50 for those who dont follow mask-wearing rules across most of the country to combat the spread of coronavirus.

Chancellor Angela Merkel announced the new measures Thursday, agreed with regional leaders, as the country continues to battle the pandemic amid an increase in cases over the summer months.

“We are taking the increase in infection numbers during these summer months very seriously, especially because we are having — and have had — a very favorable season,” Merkel said at a press conference.

The countrys ban on major events where its not possible to maintain hygiene standards or conduct contact-tracing — such as concerts or festivals — was originally set to end in October. However, Merkel said no decision had yet been made about Christmas markets and carnival events, which begin in November.

The €50 fine for not wearing a mask in designated public spaces will apply to all regions except for the eastern state of Saxony-Anhalt after its premier, Reiner Haseloff, rejected a minimum fine, saying his region already had other measures in place to penalize non-mask-wearers.

The national and regional government leaders also agreed to increase restrictions on holidaymakers: They said trips to areas considered high-risk should be avoided whenever possible. Those who travel to such areas will not be compensated for the loss of earnings as a result of going into mandatorRead More – Source
[contf]
[contfnew]