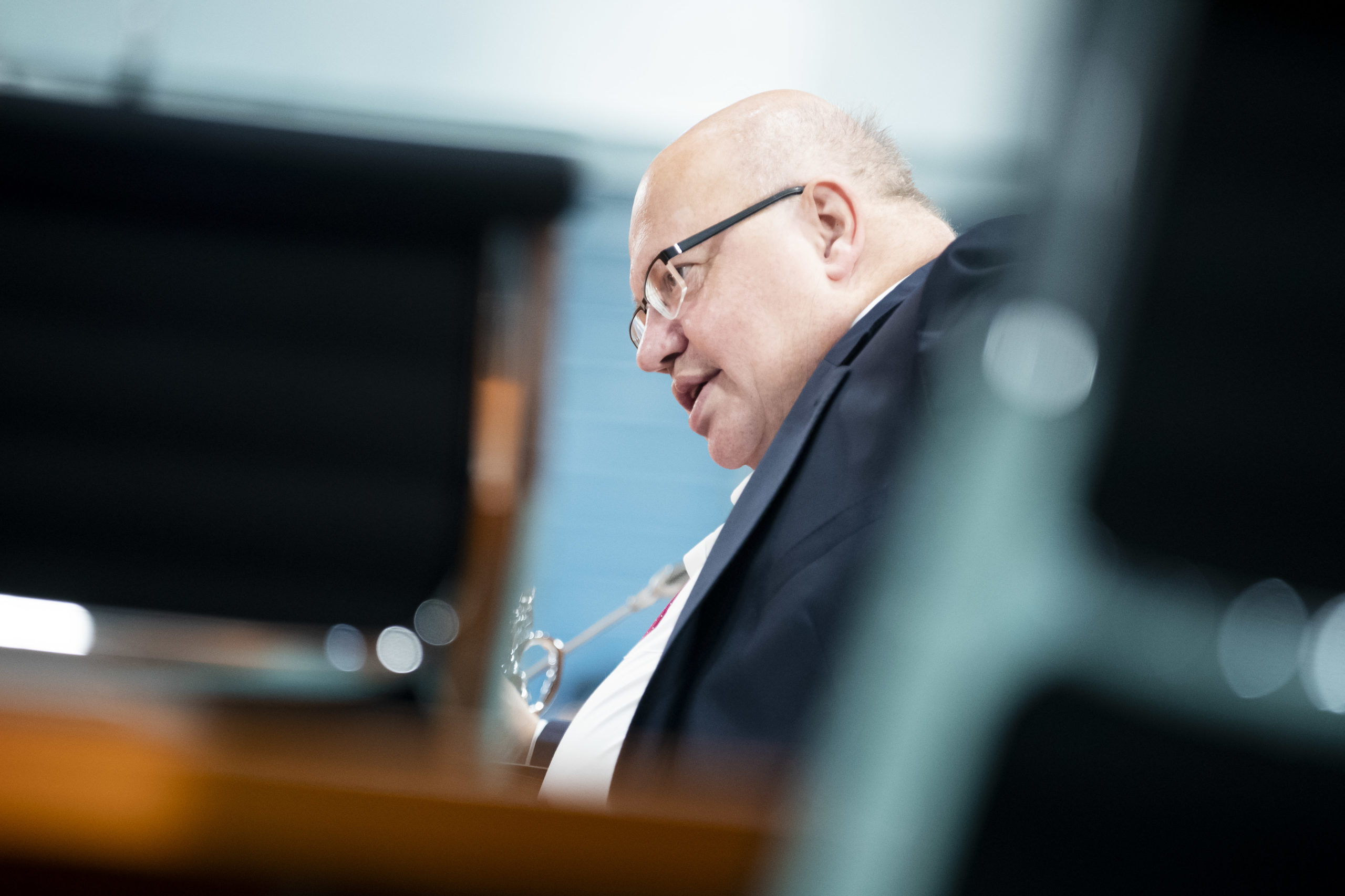 German Economy Minister Peter Altmaier on Thursday called on the EU to rally behind its chief Brexit negotiator Michel Barnier and warned the United Kingdom not to bet on the EU to “fall apart.”

“It is important that all of us, including Germany as the holder of the Council presidency, support Michel Barnier and his negotiating team,” Altmaier told trade lawmakers in the European Parliament.

“And so we will be closing ranks in an act of great European solidarity, also in the last weeks, and nobody should hope that the European Union will quarrel about this question, that it will fall apart, that it will not be united.”

Altmaier sought to back the EUs Brexit team in the final stretch of negotiations, a day after chief negotiator Barnier issued a stark warning that U.K. had still not “engaged constructively” in talks on the future trading relationship.

“I have known Michel Barnier for about 20 years and we work very closely together. Michel Barnier has held regular debRead More – Source
[contf]
[contfnew]