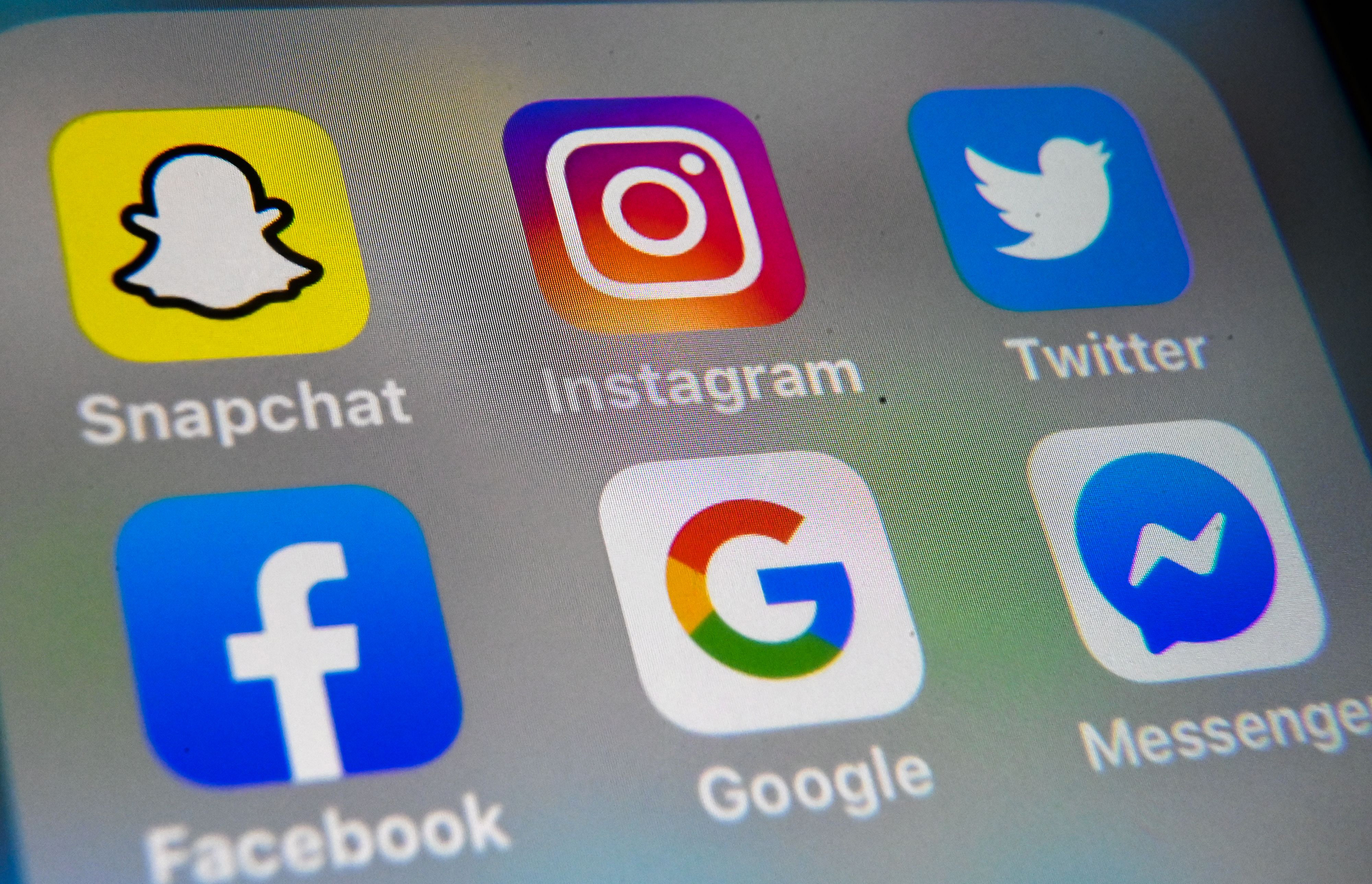 “We have to do more to prevent hate and slander from spreading online,” said Johannes Fechner, the spokesperson on legal affairs for the Social Democrats (SPD), the party of Justice Minister Christine Lambrecht and Chancellor Angela Merkels junior coalition partner.

Before taking effect, the law still needs to be approved by the Bundesrat, the countrys upper house of parliament. A vote is scheduled for September 18 but could take place even earlier than that, according to parliament officials.

Germanys Network Enforcement Act, better known as NetzDG, was passed in 2017 and is considered one of the most stringent efforts by Western democracies to control posts on social media. Amid a rise in right-wing extremism online, Chancellor Angela Merkels government last year announced it would further toughen its rules to force platforms like Facebook or Twitter to flag particularly serious examples of hate speech — such as incitement of racial hatred — to the Federal Criminal Police Office.