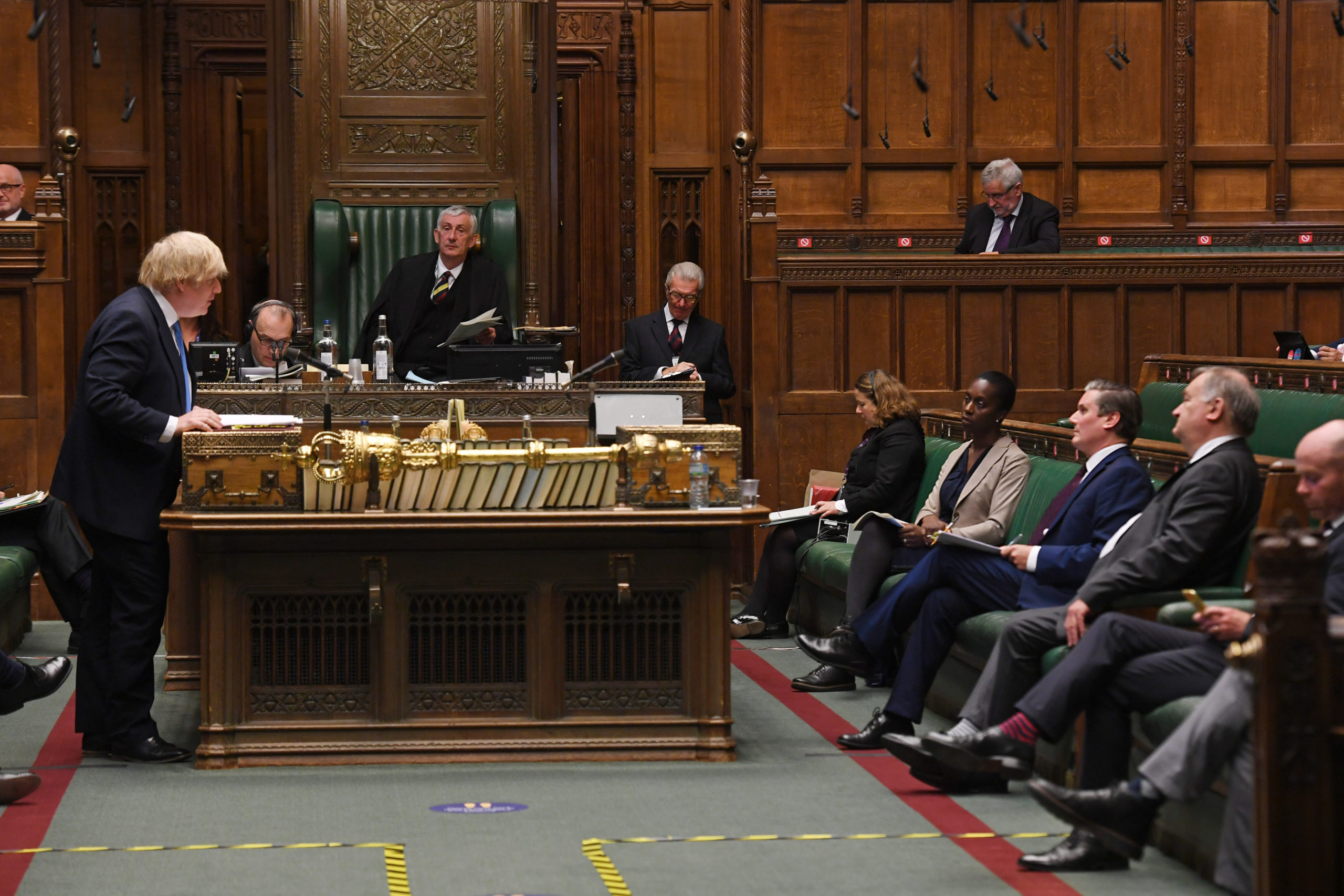 BERLIN — Senior German ministers were quick to point out U.K. Prime Minister Boris Johnsons error after he claimed that no country has a functioning coronavirus tracking app.

During the weekly Prime Ministers Questions session in Westminster on Wednesday, Johnson asked if opposition leader Keir Starmer could “name a single country in the world that has a functional contact-tracing app?”