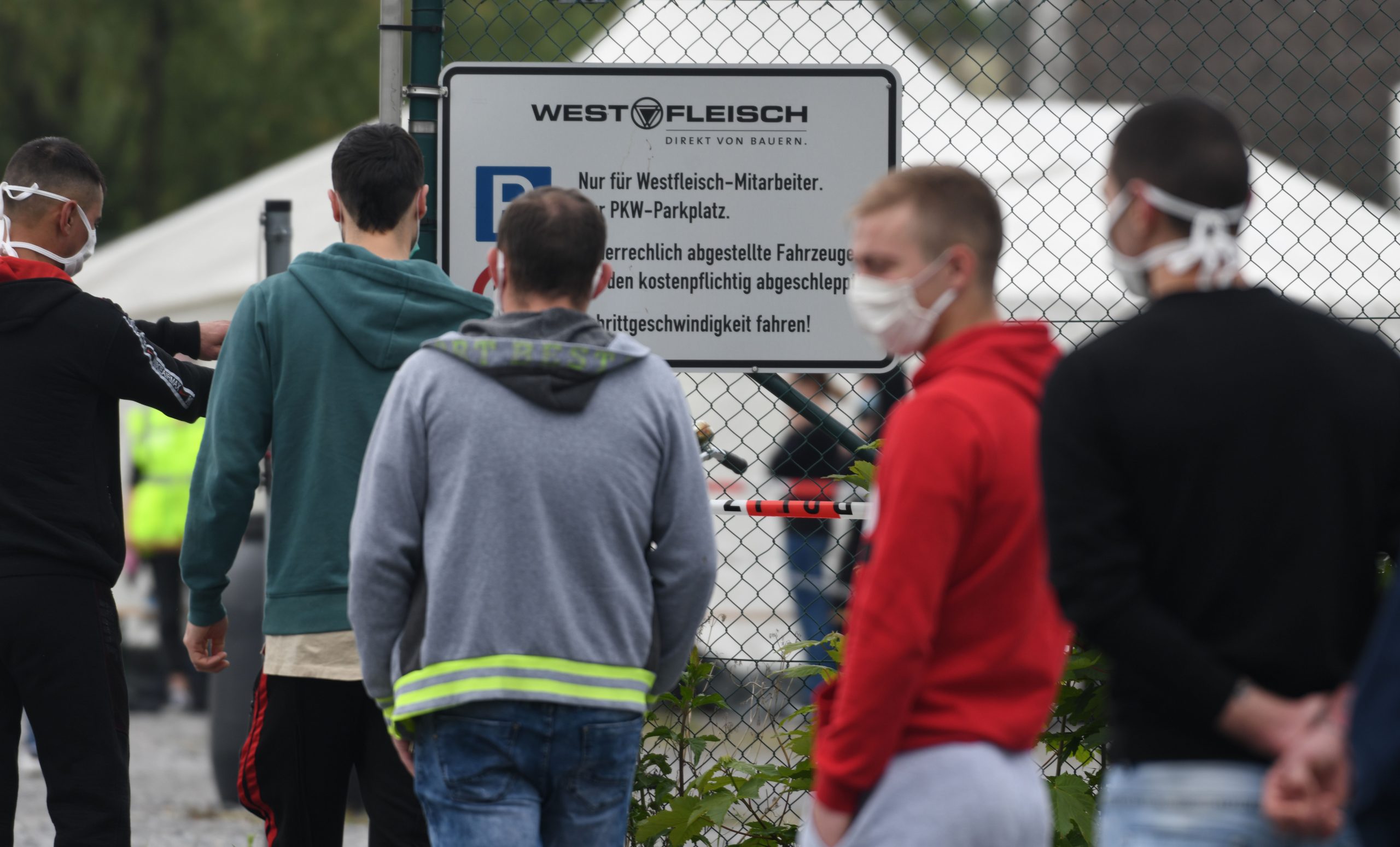 BERLIN — German Labor Minister Hubertus Heil said he would use his countrys EU presidency to push for stricter enforcement of protections for migrant workers in the wake of a scandal in German slaughterhouses that has exposed severe exploitation of workers, many from Eastern Europe.

Heil, whose government has faced criticism for not acting sooner on reports of widespread abuse of migrant workers, said in an interview with POLITICO that Berlin would focus on using existing laws and better coordination between EU capitals, rather than new regulations.

He added that he would coordinate a “European action plan” in the coming weeks with his counterparts from across the EU to improve conditions, after Germany takes on the rotating presidency of the Council of the EU on July 1.

“One doesnt always need to invent new laws, because the best rules are useless if they arent being enforced,” said Heil, a senior Social Democrat who has been labor minister since 2018, during a wide-ranging interview in his office. “Our goal is to apply existing European and national laws to more effectively protect workers.”

Outbreaks of coronavirus in a number of German slaughterhouses have brought to light the poor conditions in which many of the workers are forced to work and live, described by many critics as “degrading.” Heil pledged to outlaw temporary contracts and other loopholes used by employers and their subcontractors in the meatpacking industry to circumvent Germanys existing worker protection rules. 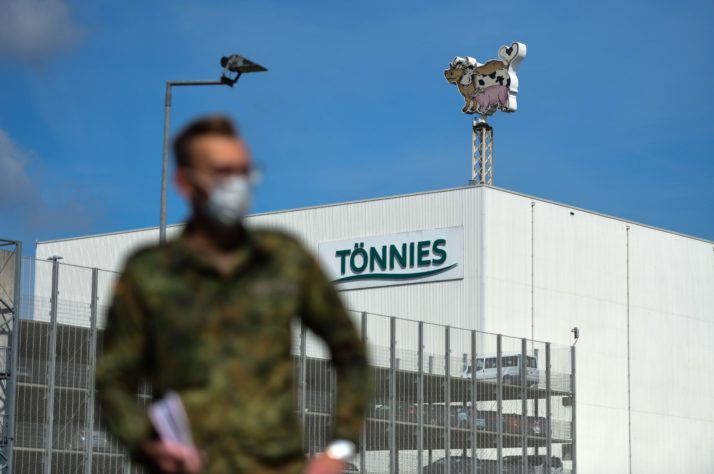 “This sector, to put things in drastic terms, is experiencing something like what the nuclear industry faced after Fukushima,” Heil said, referring to the Japanese nuclear disaster of 2011 that prompted Germany to accelerate its withdrawal from atomic power. “In other words, the broader public, parts of which ignored what was going on, has become much more aware of the dangers that have long existed. That creates political momentum for fundamental reforms in this area.”

The revelations have prompted a round of soul-searching in debates in Germany over the countrys considerable consumption of meat, which has driven the price competition that some say is largely to blame for the poor working conditions as producers cut corners to keep their costs down.

The abuses are not limited to slaughterhouses, however. Every year, legions of migrant workers, most of them from poorer Eastern European countries such as Romania, travel to Germany to harvest crops. They face similar exploitation, critics say, including meager pay and substandard living quarters.

Heil said Germany would rely on the recent reform of the EUs posted worker directive to ensure income equality for all workers in Germany, regardless of where they come from. He also said Germany would take up the Read More – Source
[contf]
[contfnew]