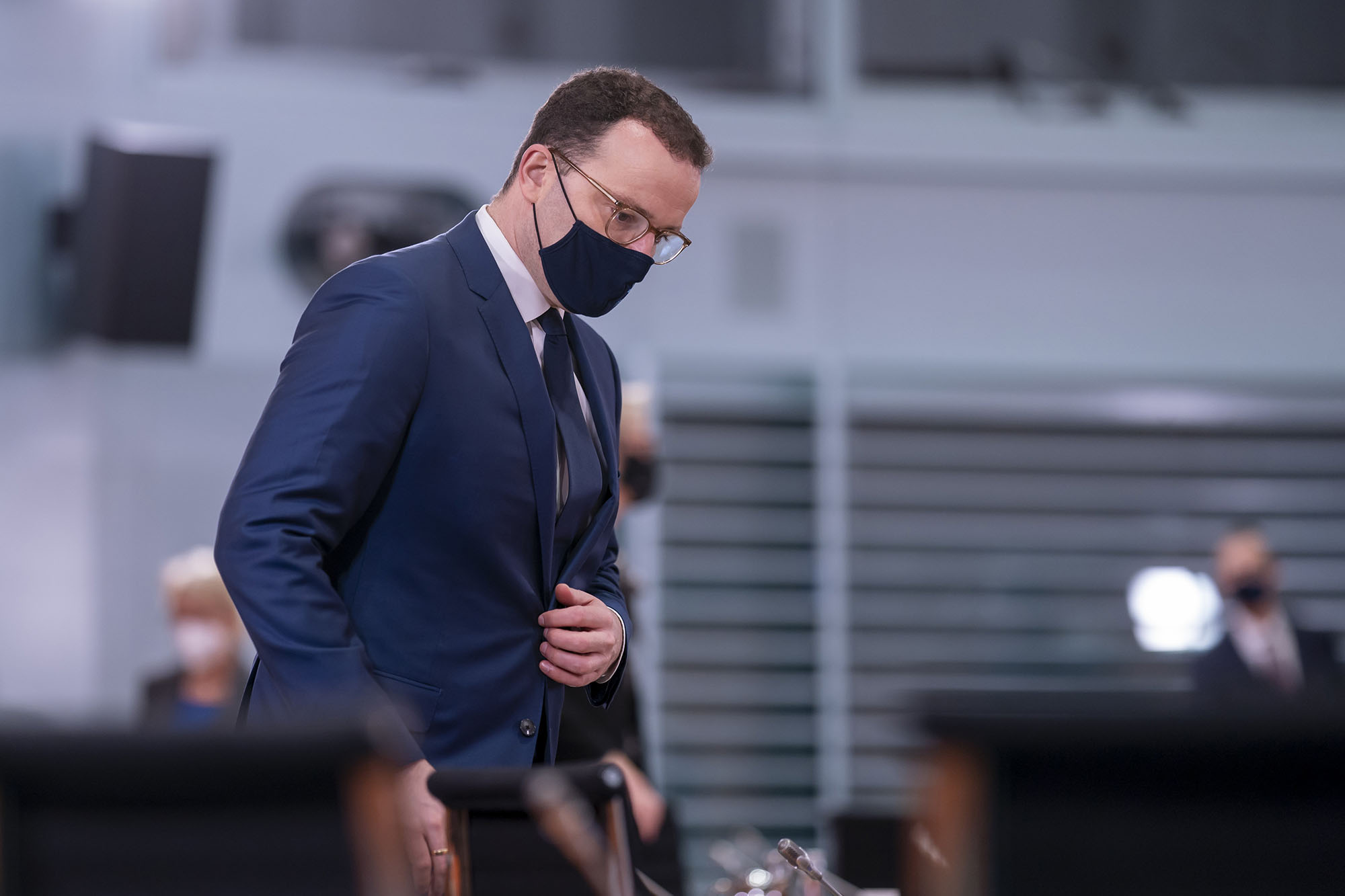 Spahn immediately went to self-isolate at home and is experiencing symptoms of the common cold, according to the reports.

In the morning, the minister had participated in a cabinet meeting in Berlin, where Chancellor Angela Merkel was also present. A government spokesperson said that all safety precautions were respected, including the wearing of protective masks and social distancing.

According to the health ministry, all of Spahn’s contacts are currently being informed about his infection.

Spahn is the second European health minister to contract the virus, following his British counterpart Matt Hancock, who tested positive in March.