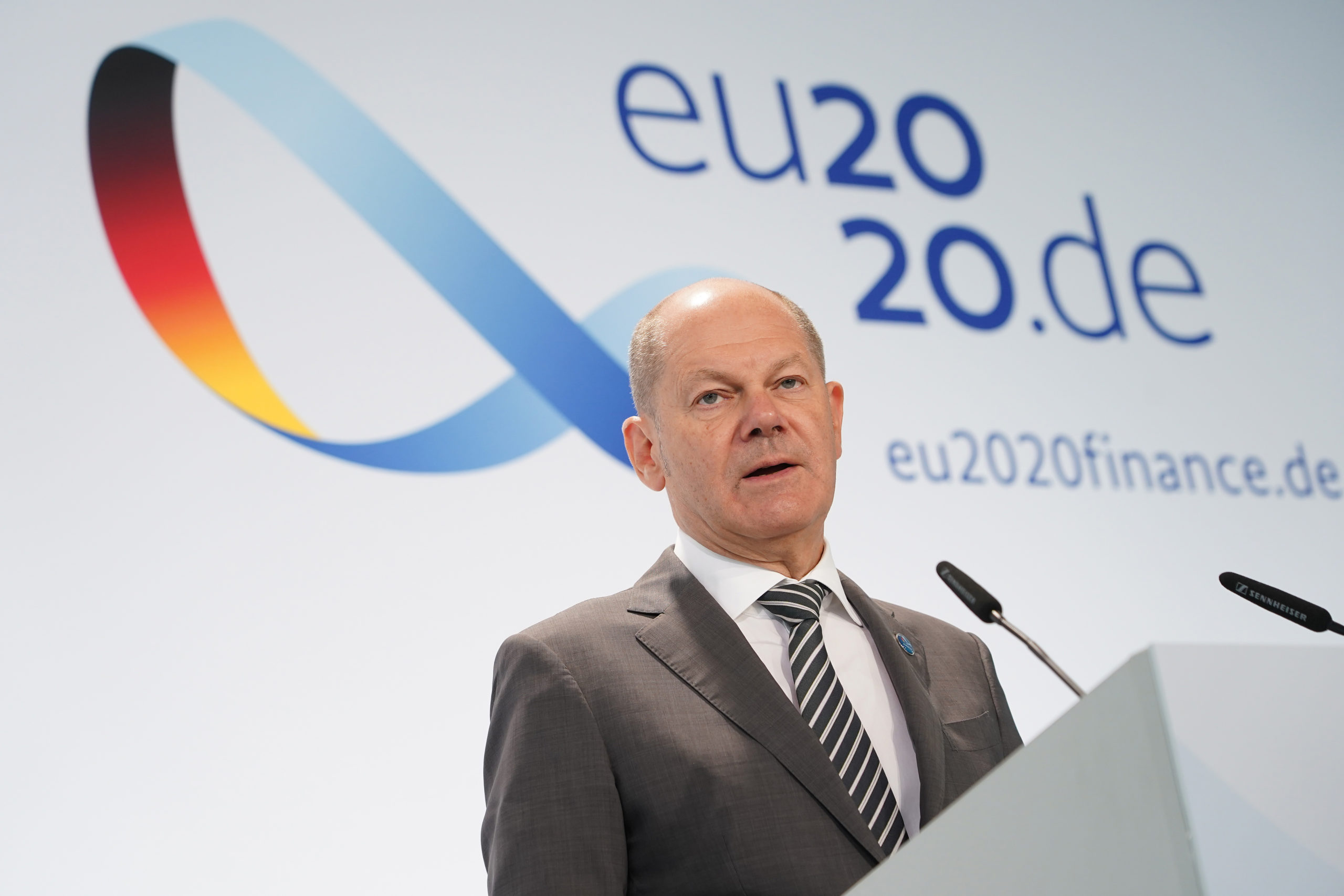 Olaf Scholz spoke at a press conference in Berlin after two days of informal talks with his counterparts from around the EU, adding that the bloc is “well prepared” for a cliff edge.

“A hard Brexit would have very harsh consequences on the U.K. economy,” he said. “Not so much on the EU economy after the preparation we have already made for this eventuality.”

His comments come as tensions between the EU and U.K. have shot up over the British governments Internal Market Bill, which would allow London to change parts of its divorce agreement with the bloc.