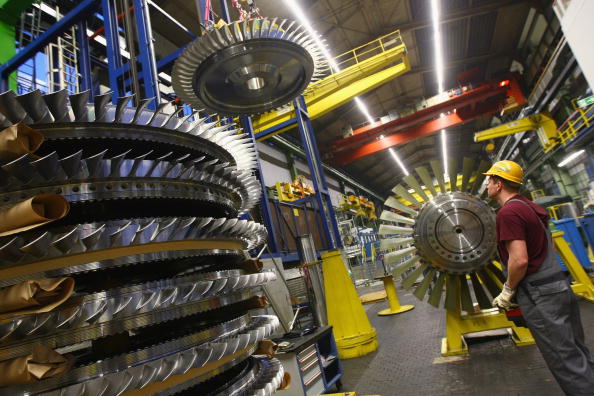 The number of German factories shortening their employees working hours to cope with the countrys economic slowdown is expected to rise significantly over the next three months, the Ifo Institute think tank has said.

Almost four per cent of Germanys manufacturing sector has in recent months introduced “short-time work” – cutting employees hours to avoid laying them off – which was credited with maintaining employment levels during the financial crisis.

With the German economy slowing amid a tough global backdrop, weaker demand from China, and new car emissions tests, the proportion of companies on short-time work is expected to increase to 8.5 percent over the next three months, Ifo said.

Over a third of textile manufacturers are expected to introduce short-time work, for example. A fifth of metal production and processing factories are predicted to cut workers hours.