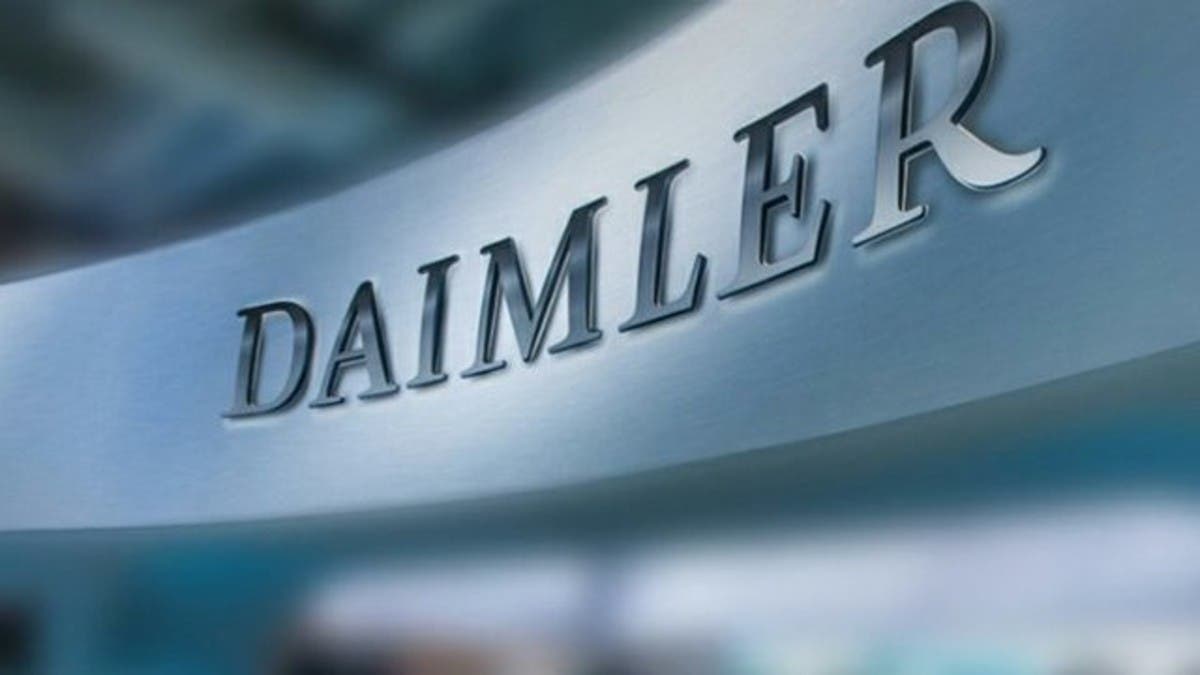 The German Daimler company plans to invest more than 40 billion euros ($47 billion) in developing electric cars between 2022 and 2030.

Daimler said that from 2025, all new its car platforms will be dedicated to electric vehicles.

The German luxury car maker said it would build, in cooperation with its partners, eight new battery factories, and be ready to switch to electric cars completely by 2030. But, the company did not say a specific date to stop selling fossil fuel cars.

Some car makers, such as Volvo, owned by China’s Geely Group, have pledged to switch to all-electric motors by 2030. At the same time, General Motors says it aspires to reach that goal by 2035.

“We need to shift the discussion away from when we will make the last fuel-burning engine because it’s irrelevant,” Daimler CEO Ola Källenius told reporters.

German Daimler says it expects electric and hybrid cars to account for 50% of sales by 2025, faster than its previous forecast of 2030.

Daimler’s Mercedes-Benz maker will unveil three electric platforms – one for passenger cars, one for minibuses and a third for high-performance cars – slated for launch in 2025.

The company, which produces Mercedes-Benz cars, plans to operate eight factories worldwide for battery cells, a key component of electric vehicles. This is a sign that the auto industry is abandoning traditional fuel sources in light of tightening environmental standards.

“We will be ready to completely switch the markets to electric vehicles by the end of the decade,” said Daimler CEO Ola Kielnius.

He revealed a “large-scale reallocation of capital” at a time when the group was preparing to separate one of its branches from it. It is expected that the shares of Daimler Trucks for heavy vehicles will be listed on the stock exchange as an independent company by the end of the year.

Investments in thermal and hybrid technologies are also expected to be reduced by 80% between 2019 and 2026.

Daimler expects that the share of electric and hybrid cars in global sales of vehicles will reach at least 50% in 2025, compared to 25% it had previously expected.

The company also intends to acquire the British company YASA, a start-up specializing in electric motors.