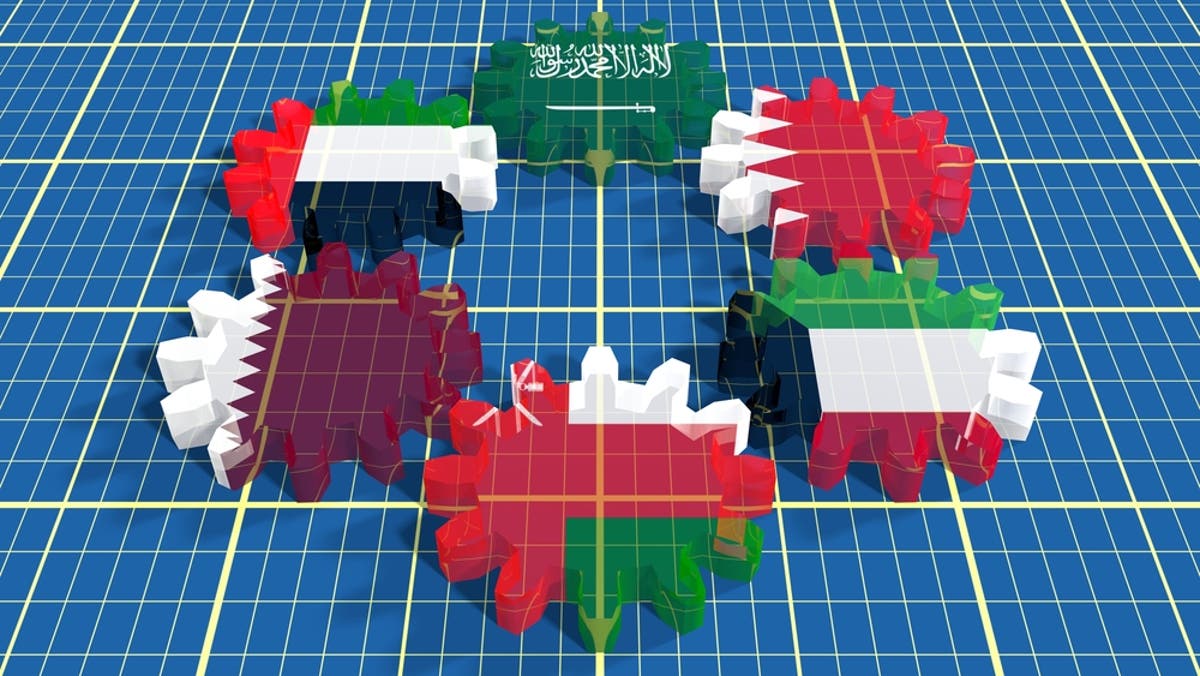 The Gulf Cooperation Council (GCC) and South Korea have signed, in the Saudi capital, Riyadh, an agreement of intent to resume the free trade agreement between the two parties.

According to the statement, Al-Hajraf stressed the importance of joint economic and trade relations between GCC and Korea and GCC’s desire to strengthen them to serve common interests.

The free trade agreement “will contribute to laying clear foundations for expanding the scope of trade and investment to achieve advanced cooperation between the two sides,” he said.

He pointed out that the agreement “plays a crucial role in strengthening economic and investment relations in various fields to serve common interests.”

South Korea announced in early September its intention to resume talks on a new free trade agreement with the GCC , after a hiatus of more than 10 years.

South Korea and the GCC agreed to start FTA negotiations in 2007, but related talks have been stalled since 2009.

On the other hand, these agreements come based on what the Gulf is going through recently.

Meanwhile economist Dr. Mohammed Issa Al-Kuwaiti said that there are many challenges and obstacles facing economic diversification in the Gulf countries.

GCC aims to achieve coordination, integration and interdependence among the member states in all fields.

A document declaring the establishment of the council was signed at the summit of foreign ministers of the six countries in the Saudi capital, Riyadh, on February 4, 1981.