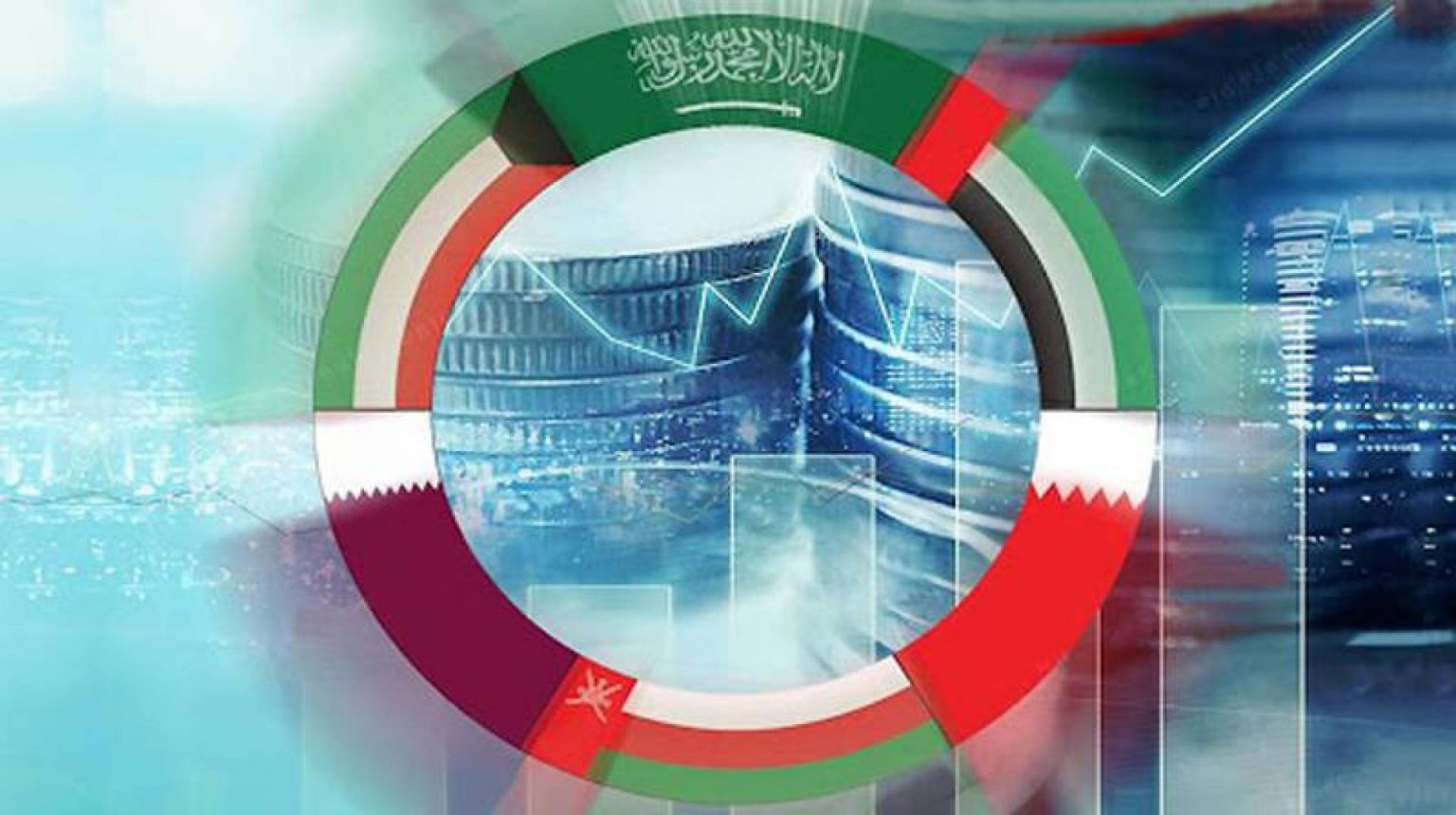 The Gulf Cooperation Council (GCC) countries will return to growth in light of high oil prices and strong responses to confront the Coronavirus pandemic, the World Bank expected.

But the high wage bill continues to threaten their economies, the bank added.

In a report, the World Bank stated that the GCC countries budgets are under great pressure due to the high wage costs.

The report indicated that the economies of the region regained the growth trajectory to achieve a total growth of 2.6% in 2021. The pace is expected to accelerate during 2022, supported by growth in the non-oil sectors and high oil prices, it said.

The favorable conditions in the oil market reduced the imbalances that affected the public finance and external accounts of these countries, with the recovery of their export revenues, the report said.

The report focused on the need to address the wage bill, which is the amount of government spending in the Gulf states on salaries and benefits granted to government employees.

The high-paying public sector jobs, according to the World Bank report, are part of the social contract prevailing in the region.

The average wage bill in GCC countries over the past two decades exceeds the average in the countries of the Organization for Economic Cooperation and Development, with the exception of Qatar and the UAE.

The GCC countries depend heavily on oil and gas exports, which account for more than 70% of the total merchandise exports of the majority of the Gulf countries.

The bloc aims to achieve coordination, integration and interdependence among member states in all fields, leading to unity.

A document declaring the establishment of the council was signed at the summit of foreign ministers of the six countries in the Saudi capital, Riyadh, on February 4, 1981.