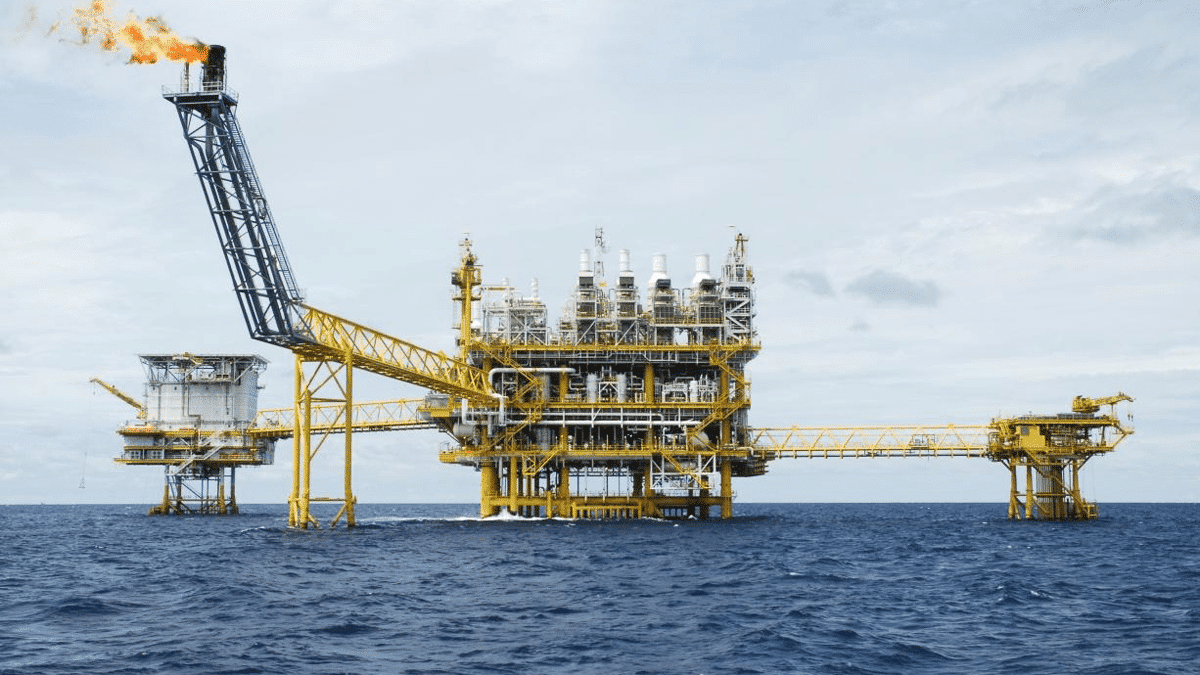 His statements came after his meeting with the EU representative to Palestine, Sven Burgsdorf, and by video link, the head of the Qatari Committee for the Reconstruction of Gaza, Ambassador Muhammad Al-Emadi, to discuss the Gaza’s gas supply file.

The Palestinian PM stressed the importance of this project, with the support of the EU and Qatar, which aims to transport gas to from Israel with the aim of supplying it to the Gaza power plant.

This will contribute to providing higher electrical capacity and regularity of the current in the Gaza Strip, and fundamentally solving the electricity problem in Gaza.

During the meeting, they discussed plans to develop the power station in the Gaza Strip and convert it to work on gas. The project still awaits the final response from the Israel.

In the meantime, three officials with knowledge of the process told Reuters that talks on a gas pipeline that would cross political faultlines and deliver reliable energy to the impoverished Gaza Strip have moved from the abstract to the concrete in recent weeks.

But Israeli, Palestinian, Qatari and European interests have converged in recent weeks with the aim of getting gas flowing to Gaza in 2023, say the officials.

The plan would see natural gas from the deepwater Leviathan field operated by Chevron in the eastern Mediterranean flow through an existing pipeline into Israel, and from there into Gaza through a proposed new extension.

Under the arrangement, which has yet to be finalized, the Israeli side of the planned pipeline would be funded by Qatar and the section in Gaza paid for by the European Union, the officials told Reuters.

If successful, the pipeline project would for the first time in years provide a steady energy source to the Gaza Strip, ending rolling blackouts that have helped cripple the economy of the blockaded Palestinian enclave, Reuters said. 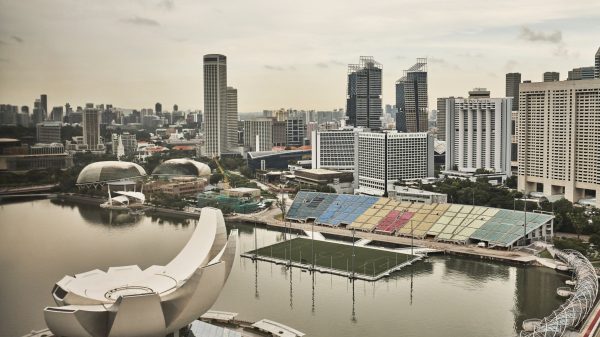 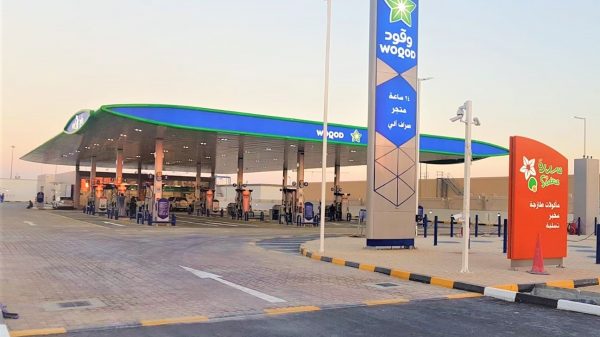 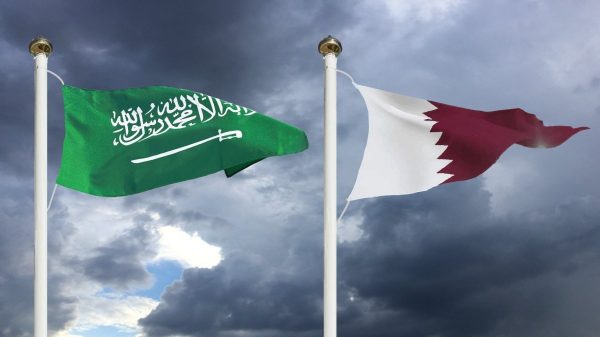 How much does Gaza need to recover after Israel’s attack

The Gaza Strip needs $485 million over the next two years to recover form the repercussions of the recent Israeli attack that began on...