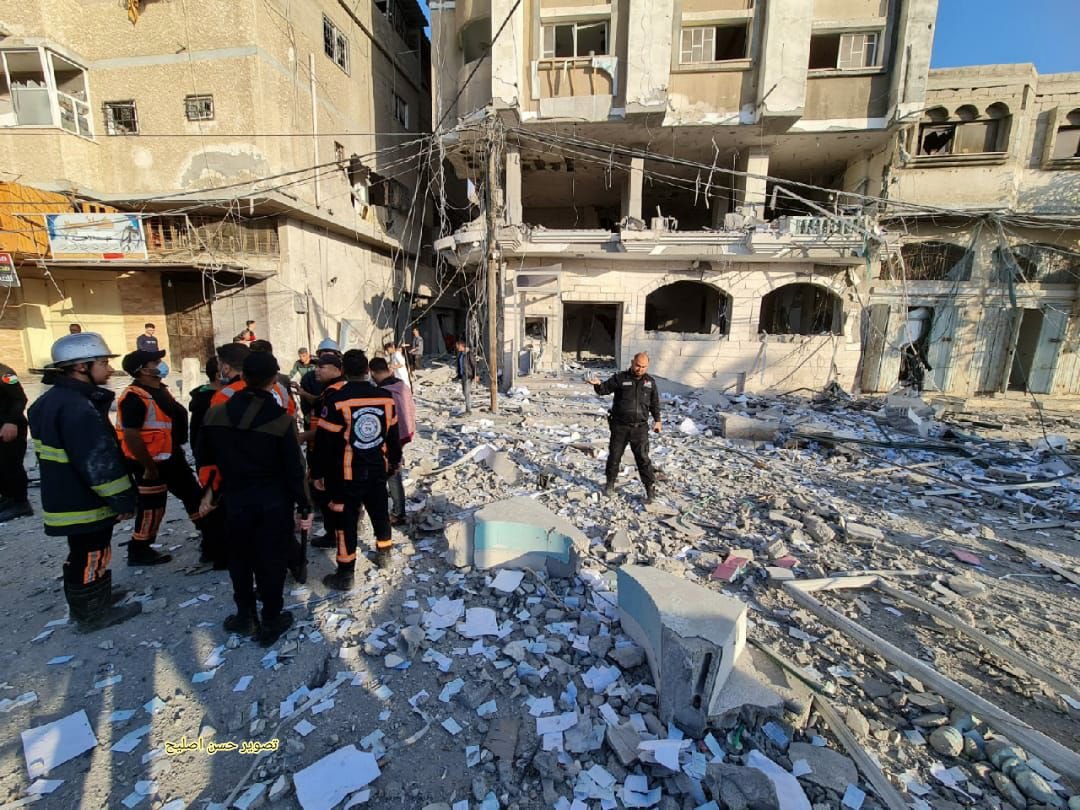 The Gaza Strip needs $485 million over the next two years to recover form the repercussions of the recent Israeli attack that began on May 10 and lasted 11 days, according to an international report.

A joint report released by the United Nations, the World Bank and the European Union showed that the recent Gaza attack killed more than 260 citizens, including 66 children and 41 women.

The report explained that the human losses and damages to the social, infrastructure and productivity sectors exacerbated, amounting to $380 million, and the recovery needs were estimated at $485 million, during the first 24 months.

“Gaza’s Gross Domestic Product (GDP) is projected to contract by 0.3 percent in 20215, compared to an estimated growth rate of 2.5 percent prior to the most recent conflict[…] Moreover, unemployment in Gaza, already high prior to the conflict, is estimated to increase to 50 percent in 2021,” the report said.

More than two million Palestinians live in Gaza, has been suffering poor living conditions, as a result of the continuous Israeli blockade of the Strip, since Hamas won the Palestinian legislative elections in 2006.

The report said that “62 percent of the population of Gaza (or 1.4 million people) were food insecure in May 2021 following the hostilities”.

The report said that “The immediate and short-term recovery and reconstruction needs (during the first 24 months) are estimated between US$ 345 – 485 million.”

Critical recovery needs include many sectors, including the provision of cash assistance to about 45,000, to obtain food and other aid, and the provision of 20,000 additional full-time jobs for a period of 12 months, according to the report.

The report stressed that a rapid recovery in the short term depends on financial support, including donor support, as well as Israel’s cooperation to expedite access to materials and equipment intended for civilian purposes.

The European Union Representative to the West Bank and Gaza, Sven Kühn von Burgsdorf, commented on the report: “Civilian causalities and the devastating socio-economic impact of this round of hostilities remind us once again that we must address the root causes of the conflict”.

“The recovery of Gaza must be backed by a meaningful peace process that will bring security and dignity for all. While we acknowledge the importance of the RDNA exercise, the sustainability of Gaza’s recovery will depend much on the progress of the political process and a negotiated solution,” he said.

“Palestinian unity and democratic renewal through free and fair elections are as well of crucial importance,” he said.