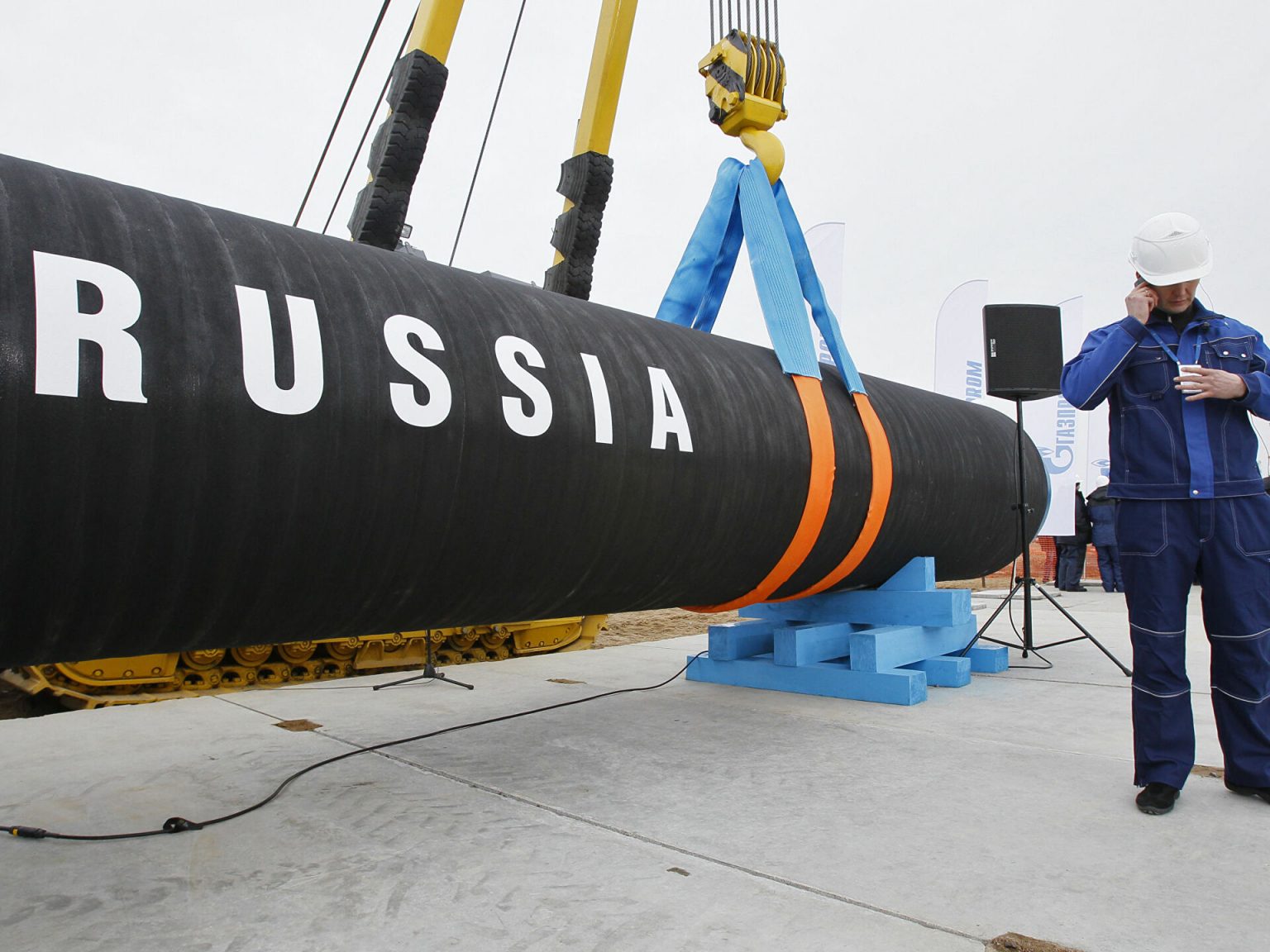 Moscow, (Business News Report)|| Russia has cut off gas supplies to Bulgaria, starting today, Wednesday, according to a notification from Russian energy giant Gazprom to the Bulgarian government.

The Bulgarian Energy Ministry said, in a statement, that it had taken steps to find alternative arrangements for natural gas supplies, adding that the new payment program proposed by Gazprom constituted a breach of the existing contract.

The ministry stressed that there is no need at the present time to impose restrictions on gas consumption in the Balkan country, which meets more than 90% of its gas needs with imports from Gazprom.

This comes while two government sources told Reuters that Italy is considering a temporary nationalization of the ISAB oil refinery owned by the Russian Lukoil Company as one of its options if sanctions are imposed on Russian oil.

One of the sources said Industry Minister Giancarlo Giorgetti intends to raise the nationalization of ISAB as an option, when Italy’s cabinet meets on Thursday.

ISAB, the largest oil refinery in Italy in terms of production capacity, buys 30-40 percent of the feedstock from Russia, and the rest comes from international markets.

Russian energy sources control the bulk of the war in Eastern Europe between Russia and Ukraine, as it represents the main source of the European continent.

Europe imports about 40% of its natural gas supplies from Russia, while about half of Russia’s crude exports of 4.7 million barrels per day go to the European Union.

In the midst of threats and warnings between Russia on the one hand and Europe on the other, sources revealed that Russia’s Rosneft is offering an auction to sell oil products to pay in advance in rubles, while Polish media announced the halting of Russian gas supplies to Poland.

The Polish Minister of Climate and Environment Anna Moskva said that Poland’s energy supply is safe, while Russia’s Gazoprim notified the Polish company (PGNIG) that it would cut off supplies through the Yamal pipeline from Wednesday morning.

The minister added that there was no need to draw from gas reserves and that supplies to Polish customers would not be interrupted.

Flows from other directions will replace Gazprom’s supplies, said Peter Naimsky, the minister in charge of energy security, adding that Yamal’s contract expires anyway in December.

Polish media also reported on Tuesday that Russian gas supplies through the Yamal-Europe pipeline to Poland had stopped.

The Polish company (PGNIG), which buys gas from Russia’s Gazprom under a long-term contract that expires this year, declined to comment.

The Yamal LNG project, located in the Arctic of Russia, was opened by President Vladimir Putin in 2017.

Meanwhile, Russia’s Gazprom said today that it has not suspended its gas supplies to Poland, adding that Warsaw must pay for gas under its new payment system.