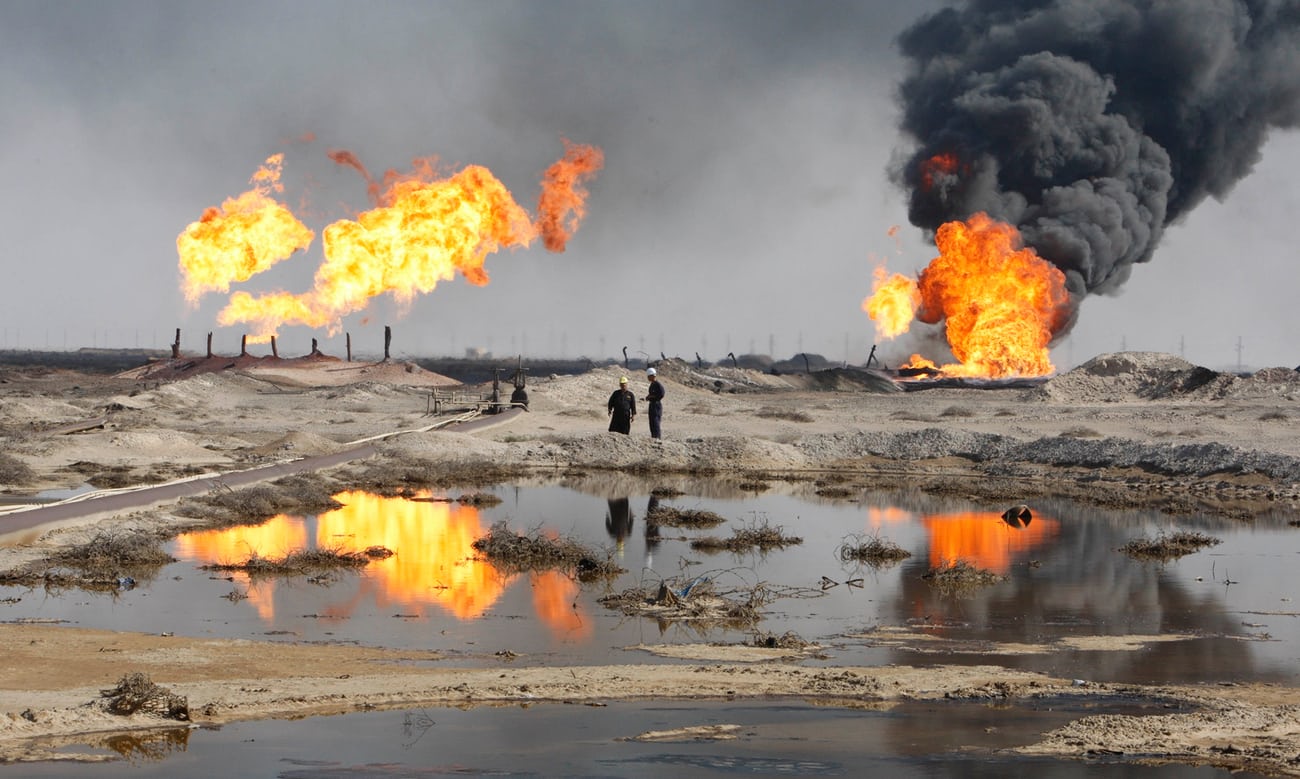 Gas prices in Europe have risen to their highest level in three and a half years, recording levels at $480 per thousand cubic metres.

The current gas prices are the highest since March 2018, recording an increase of 5% during the recent period.

Recently the index recorded an increase after it was around levels from 410 to 440 dollars, for more than a month.

Gas prices in Europe rose in coincidence with the increase in LNG prices in Asia.

In the Platts JKM index, gas prices reached the level of $529 for one thousand cubic meters, a low level of reserves in Europe, and a decline in the volume of LNG supplies to the region.

An economic report issued by US banking group Citibank indicated that the record rise in prices in Europe harmed some companies, which were usually among the beneficiaries of the high prices.

Despite the arrival of natural gas prices to record levels in Europe, the Norwegian oil and gas company failed to achieve the profits expected by analysts during the second quarter of this year due to future sales contracts that were at lower prices than the current market prices.

At the same time, the company’s profits from marketing activities for petroleum, intermediate and processed products were negatively affected by losses from advance gas sales contracts, the shutdown of the Hammerfest natural gas liquefaction plant and poor profit margins in the oil refining sector.

Bloomberg news agency quoted a Citibank analysts as saying that the negative impact of advance sales contracts for gas at prices below market prices is expected to continue on Equinor’s results in the coming months and next year.

The analysts added, “it is clear that the trading companies were in a position to obtain a weaker result than the high prices witnessed this summer”.

On Wednesday, Equinor said it achieved net profits during the second quarter of this year, amounting to $1.94 billion, compared to losses of $250 million during the same period last year.