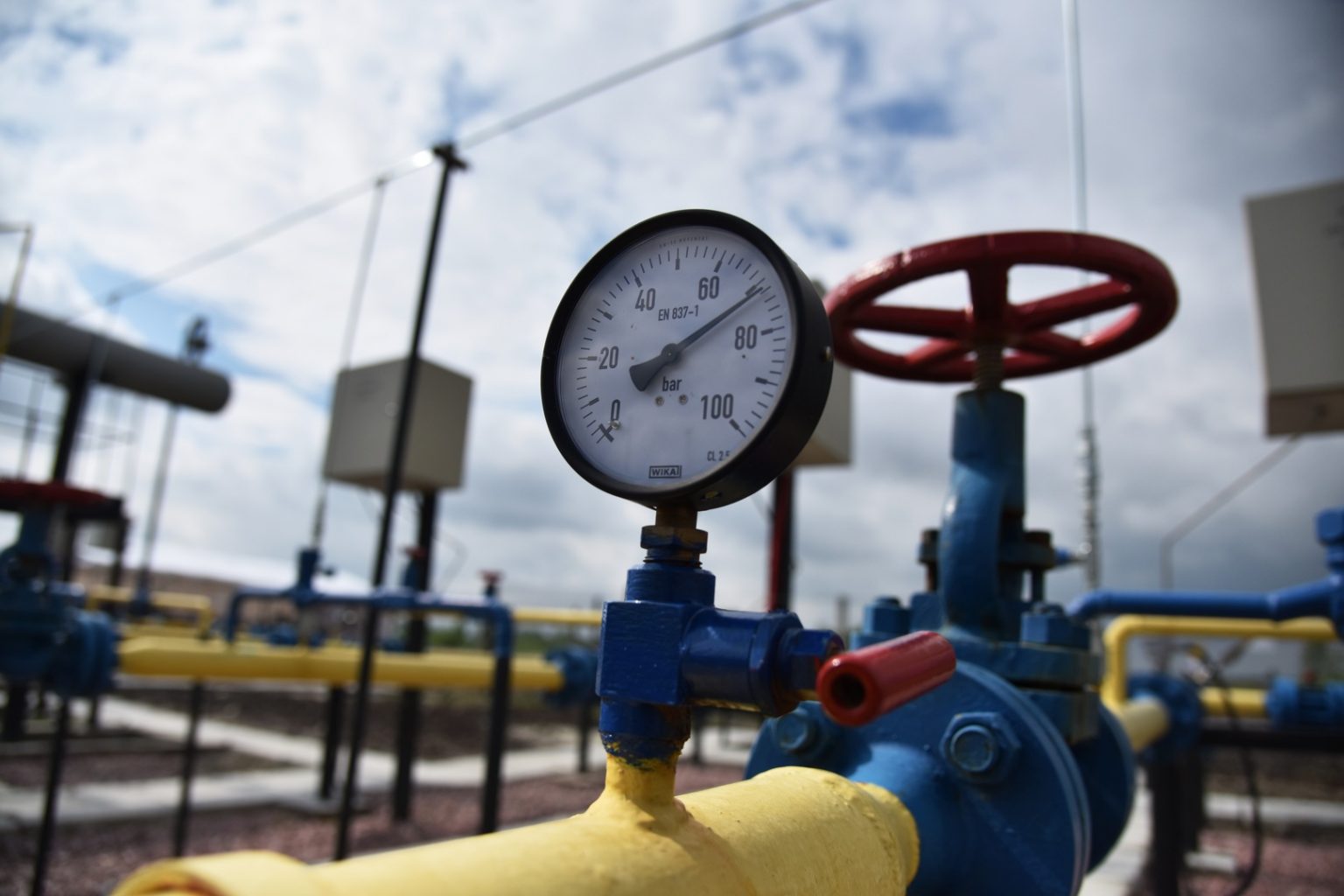 Gas prices rose in Europe on Friday evening, in light of concerns about supply shortages with the approach of the winter season and the increase in demand for gas.

The continued maintenance of the natural gas price infrastructure in Norway also contributed to the price hike.

The company entrusted with managing the gas fields had announced a new reduction in natural gas production in the Gullfax and Oseberg gas fields.

European gas markets have gained momentum this year, as the recovery in gas demand in the post-pandemic stage has depleted stocks in Europe. Increased demand in Asia has led to competition for LNG shipments.

European energy executives had warned of a difficult winter, before natural gas prices rose to record levels, a prospect that is frustrating for families and companies recovering from the global pandemic.

Gas prices in Europe are rising to record numbers, day after day, after economies reopen and people return to their offices, which boosted orders, with supplies falling.

“Our goal is for the budget to lay a good basis for a stronger exit from the crisis, and for citizens to be able to return to their jobs,” Bloomberg News Agency quoted Saner as telling reporters before the government budget conference finally kicks off.

He notes that the improvement in the labor market in Norway has been proceeding at a faster pace than expected, and the main challenge for many industries at the present time is to reach enough workers.

In a related context, Erna Solberg, Norwegian Prime Minister, said that “the indicators point to the right direction for the Norwegian economy.”

Norway’s economy returned to its pre-coronavirus levels in the second quarter of the year, as the reopening of the richest country in the Nordic region caused an increase in consumption.

The Norwegian Statistics Office said last Friday that the gross domestic product on the mainland, which does not include the oil and gas and the Norwegian shipping industry, has almost returned to the level of February 2020, which is the period before the full arrival of the pandemic in Norway.