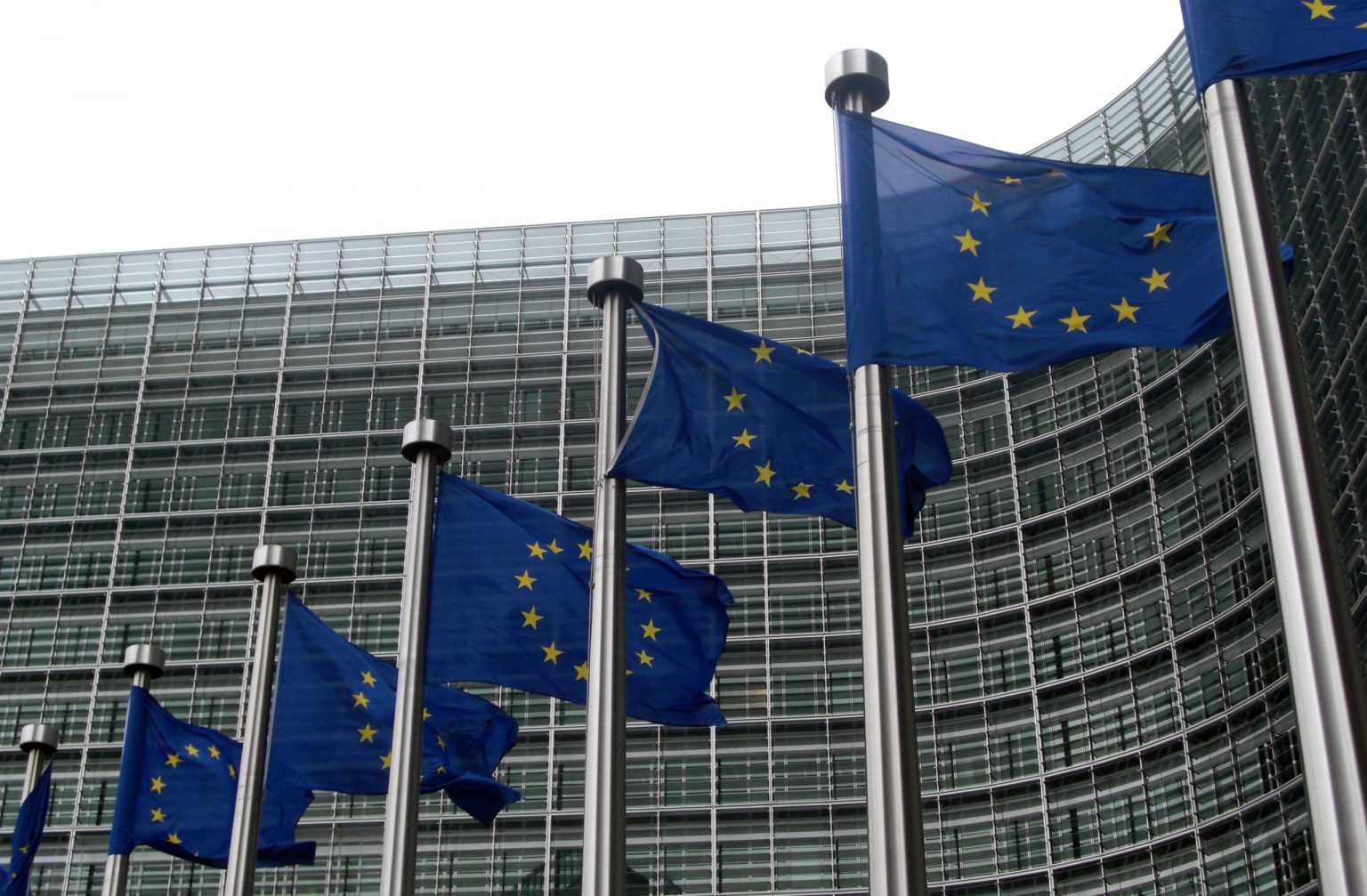 The European Union (EU) has failed to reach agreement on the gas crisis and the significant price hikes.

EU leaders were unable to reach an agreement on how to deal with the unprecedented gas crisis, which has sent energy prices to record levels.

The failure came after Poland and the Czech Republic demanded stronger action to end the costs of pollution.

After two rounds of heated talks during a European summit held in Brussels, the leaders of the EU governments abandoned plans to adopt a statement on the energy crisis, Bloomberg reported.

Two officials familiar with the talks said it appeared that differences between the leaders over assessing the costs of the increase in energy and natural gas prices were insurmountable.

Most of the countries of the bloc, which includes a total of 27 countries, have already taken national measures to mitigate the repercussions of the crisis on companies and consumers. This includes reducing taxes and providing direct support to most affected families.

The European Union program to reduce emissions and trade pollution included reducing the pollution limit of more than 11,000 facilities owned by manufacturers, power generation and airlines.

Viktor Orban, Hungarian Prime Minister, confirmed in a video on the Facebook that his country is fighting over energy prices and that they must remove the speculators from the system.

But Poland, which relies heavily on coal for electricity production, has found no support in its demands to allow a temporary withdrawal from the European Union’s emissions-reduction program.

In China, the second largest emitter after the United States, the Shanghai Environment and Energy Exchange said, “The carbon trading market in China witnessed a total trading volume of more than 107 million tons.”

The carbon market recorded a total of 107 million tons of trading, and 4.43 billion yuan (about $695 million) of turnover, at the end of work last Wednesday, the 102nd trading day since the market was launched on July 16. 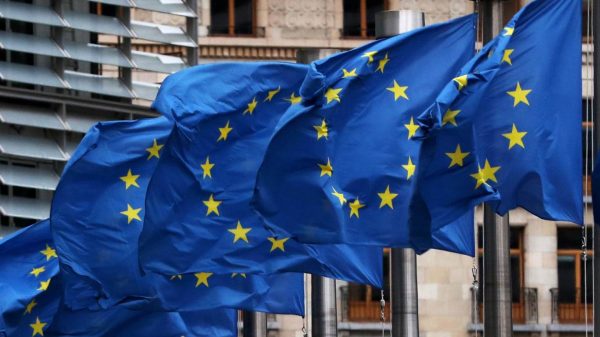 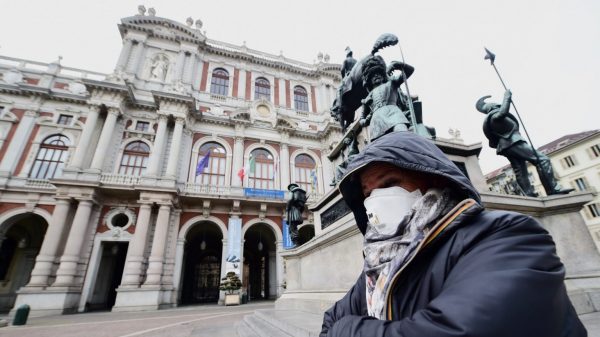 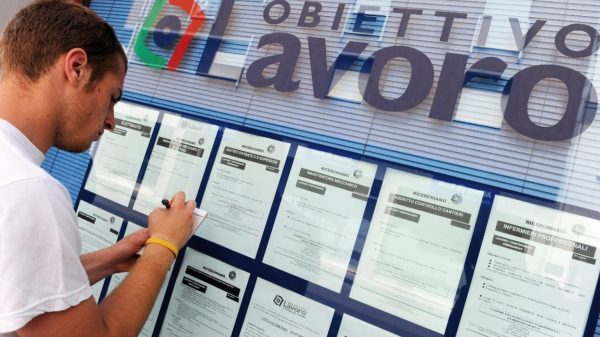