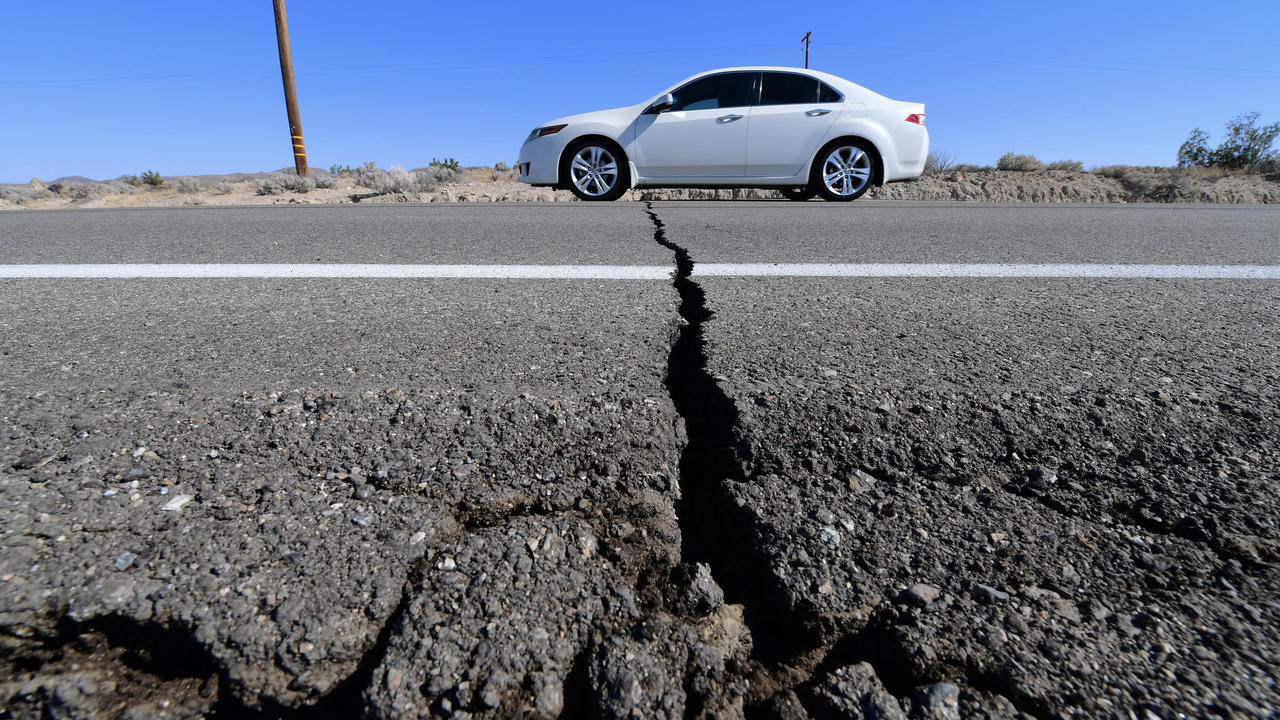 The group of seven rich nations (G7) is set to announce a new global infrastructure project, in response to China’s Belt and Road Initiative, a senior US official said.

A senior administration official also said the United States was seeking to push other G7 leaders to take “concrete action regarding forced labor” in China and to include criticism of Beijing in their closing statement.

“This is not just about confronting or taking on China,” the official said. “But until now we haven’t offered a positive alternative that reflects our values, our standards, and our way of doing business.”

China’s Belt and Road Initiative is a trillion-dollar infrastructure project launched by President Xi Jinping in 2013 that includes development and investment initiatives stretching from Asia to Europe and beyond.

More than 100 countries have signed agreements with China to cooperate on projects related to the initiative, such as the construction of railways, ports, highways and other infrastructure projects.

The Refinitiv database indicates that as of the middle of last year, there were more than 2,600 projects linked to the initiative, costing $3.7 trillion.

The Chinese Foreign Ministry said last June that about 20% of projects were severely affected by the Coronavirus pandemic.

Until now, the west had failed to offer a positive alternative to the “lack of transparency, poor environmental and labour standards, and coercive approach” of the Chinese government that had left many countries worse off, the US official said.

He added, “tomorrow we’ll be announcing ‘build back better for the world’, an ambitious new global infrastructure initiative with our G7 partners that won’t just be an alternative to the B and I (Belt and Road)”.

The G7 is the meeting of finance ministers from the Group of Seven major industrial countries.

The group was formed in 1976, when Canada joined a group of six countries: France, Germany, Italy, Japan, the United Kingdom, and the United States of America, the finance ministers of these countries they meet several times a year to discuss economic policies.

The G7 meeting should not be confused with the Group of Eight, which is the annual meeting of the heads of governments of the countries mentioned above, in addition to Russia.