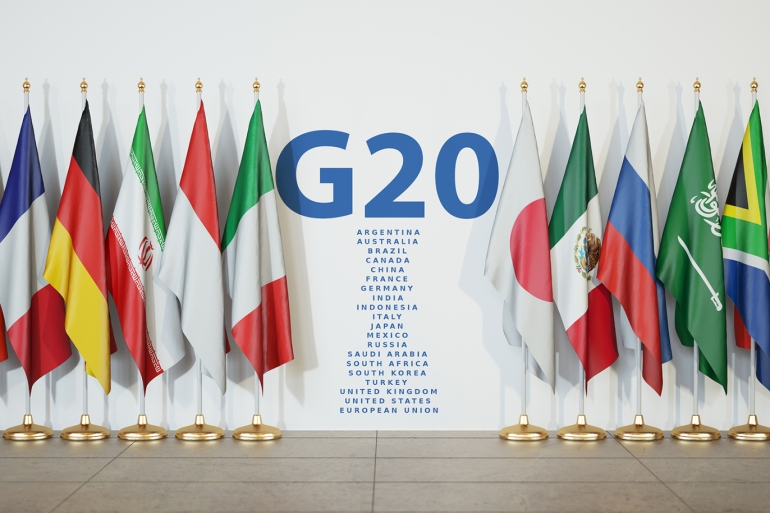 The meeting of agriculture ministers of the Group of Twenty (G20), the world’s leading economies, has called for more efforts to combat hunger and more innovation in agriculture.

The two-day meeting in Florence, Italy dealt with, among other things, how to ensure there is enough food for the world’s population.

Italian Agriculture Minister Stefano Patuanelli called for patience, saying that the decisions taken may not show their effects for years.

Patuanelli, whose country is chairing the Group of Twenty this year, said that  hundreds of millions of people suffer malnutrition, while food is wasted on a large scale elsewhere.

About one billion tons of food is discarded each year, according to an analysis by the agricultural group Coldiretti, based on United Nations data. The total amount disposed of is about 17 percent of the total agricultural products.

“We recognize that sustainable and resilient food systems are fundamental for food security
and nutrition,” G20 ministers said in their closing statement.

The attendees also discussed how to link the production of more food to climate protection, and the United Nations Food and Agriculture Organization (FAO) recently presented a study that indicated that about $470 billion in annual agricultural subsidies are not sustainable or equitable.

The researchers stated that social inequalities and environmental damage can only be addressed through redistribution of aid.

FAO, in a previous report, warned that the effects of the Coronavirus pandemic on global food security will be long-term, after it contributed during the year 2020 to an 18 percent increase in the number of people facing hunger.

The organization explained that this increase is the largest in at least 15 years, warning that the Coronavirus impact on food security may undermine the United Nations goal of eradicating hunger by 2030.

In a report prepared in cooperation with the International Fund for Agricultural Development, United Nations Children’s Fund, the World Food Program, the World Health Organization, and Food and Agriculture Organization indicated that between 720 and 811 million people suffered from hunger last year, which is about 118 million more than the previous year.

The report pointed out that more than half of those affected by malnutrition live in Asia (about 418 million people), and more than a third in Africa (282 million) and Latin America (60 million).

More broadly, the number of people who do not get enough food throughout the year, and therefore may have difficulty securing food at certain times of the year, reached about 2.37 billion in 2020, or 320 million more than in 2019.