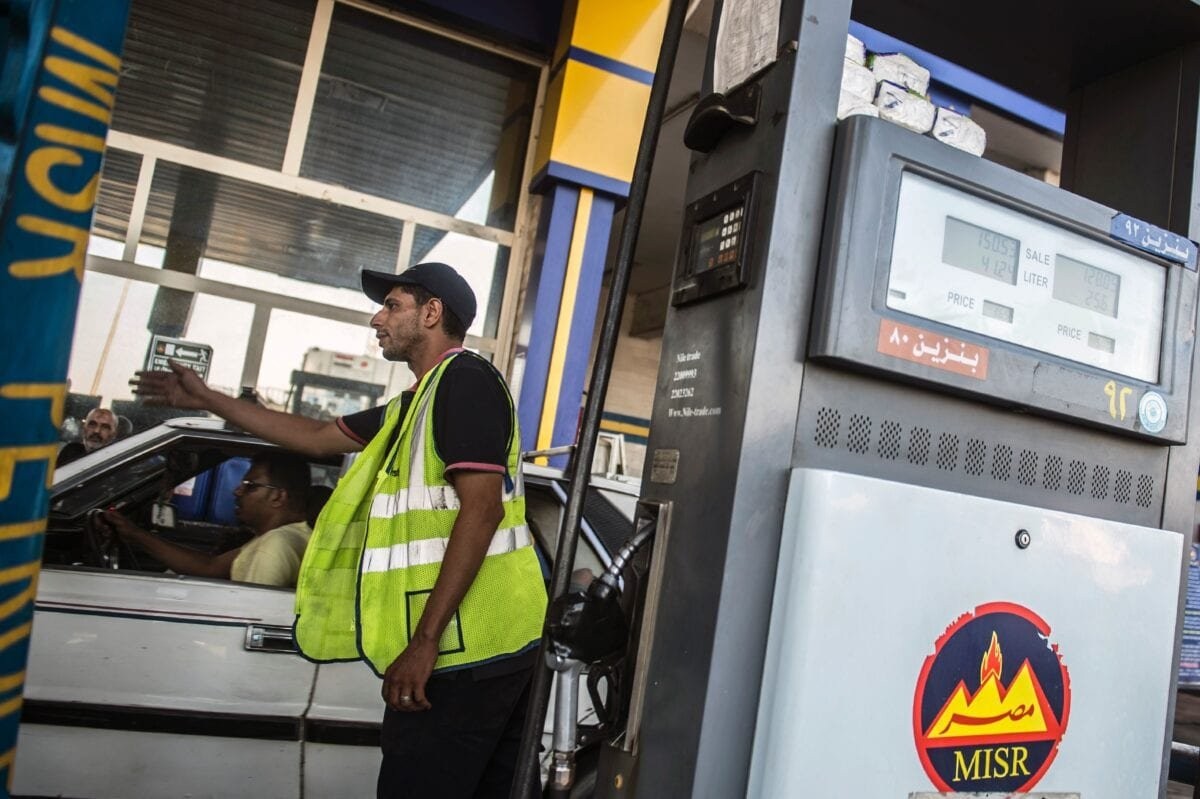 The Egyptian government has continued to raise the prices of the fuel of cars and the industrial sectors.

For the second time in a row, the government pricing committee raised the fuel prices.

The price of a cubic meter of natural gas for cars increased to 3.75 pounds.

The price of diesel allocated to the brick and cement kiln industries and various sectors and uses was also raised to 4,200 pounds per ton instead of 3,900 pounds.

A government source said that the decline in the global average price of Brent crude to about $72 per barrel required a reduction in the selling price in the local market.

However, the Ministry of Finance finds space in this to direct this savings to the public treasury, instead of the citizens enjoying this decrease.

It also requires adjusting the price for gasoline prices, which has been applied in Egypt since July 2019.

The price equation stipulates that gasoline prices should be adjusted every three months with no more than 10% (up and down) of the selling price in the local market, based on three main factors: the global price of a barrel of oil, the exchange rate of the pound against the dollar, and the amount of change in the cost components.

On the other hand, the price for citizens was raised with every increase in the global price of Brent crude.