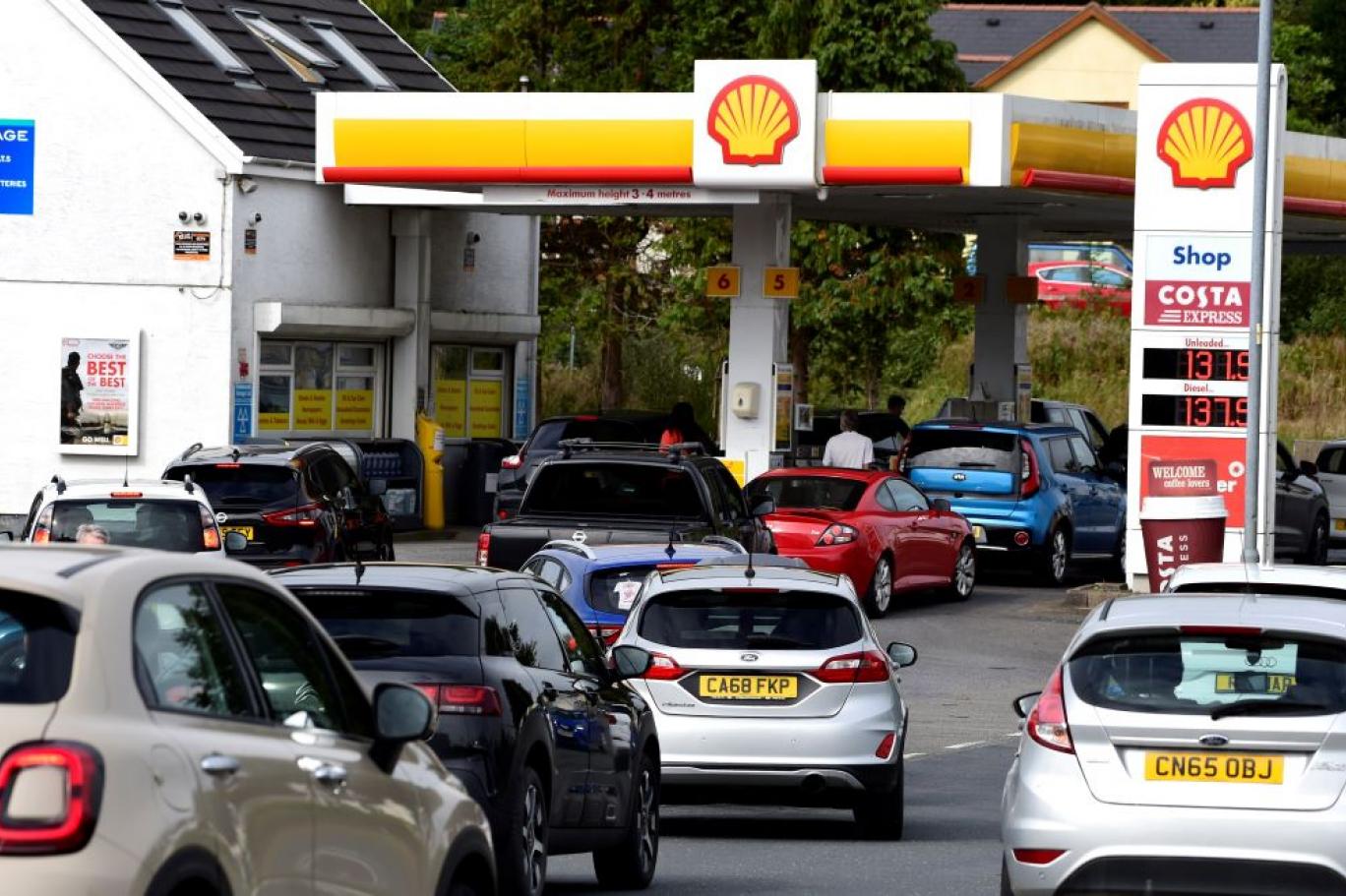 The fuel crisis in Britain has escalated, due to crises in supply chains and large purchases from citizens.

The British government announced that it had put the army on alert, as part of measures to address the fuel crisis at the stations.

The government confirmed that it would put a limited number of military tanker drivers on alert to help if necessary.

“If required, the deployment of military personnel will provide the supply chain with additional capacity as a temporary measure to help ease pressures caused by spikes in localised demand for fuel,” business secretary Kwasi Kwarteng on said Monday.

The government stated that drivers of military trucks would receive specialized training, before being deployed to help address supply chain problems.

“Limited number of military tanker drivers to be put on a state of readiness and deployed if necessary to further stabilize fuel supply chain,” the Department for Business, Energy & Industrial Strategy said in a statement issued late on Monday.

The move to mobilize the army comes after a widespread shortage of truck drivers, which has led to retailers and restaurants facing serious supply problems in the past few months and the lack of ample stocks of fuel reaching gas stations.

A warning of a fuel shortage last weekend led to panic buying, with long queues of cars standing for hours, and a fuel crunch from stations in cities across Britain.

The government had already announced plans to issue temporary visas to 5,000 foreign truck drivers, suspend competition laws, and encourage former drivers to return to work as part of measures to tackle a driver shortage.

Meanwhile, the Petrol Retailers Association (PRA) reported that about half of the 8,000 stations in the UK ran out of fuel on Sunday.

Medical professionals’ unions are concerned, such as EveryDoctor, which says it is receiving information from several of its members that they “spent the weekend trying to find fuel with no result”.

The situation is also reminiscent of the 1970s, when an energy crisis caused fuel rationing and cutting the working days of the week to three.

Two decades ago, protests against rising fuel prices shut down refineries and paralyzed the country for weeks.