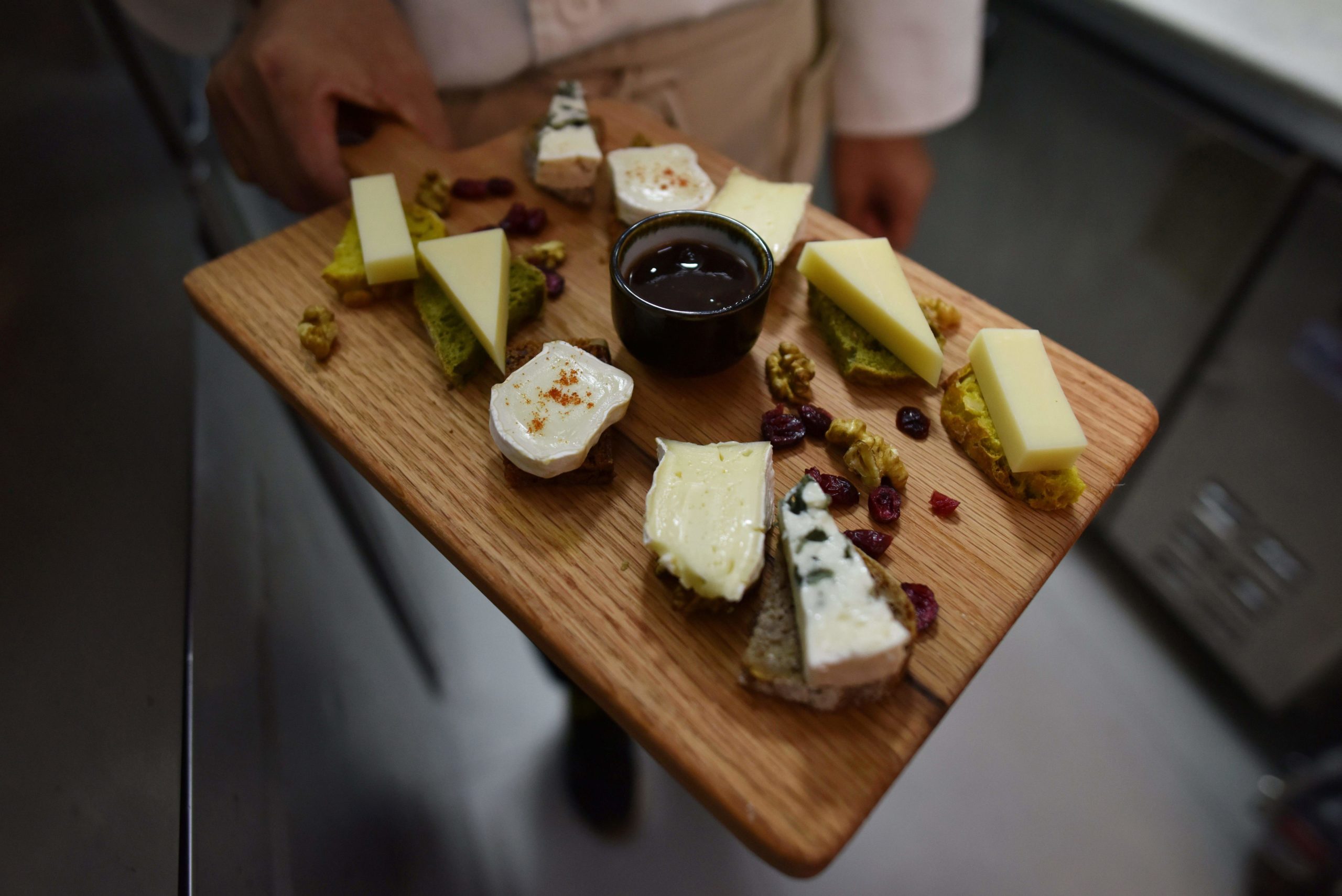 Stilton cheese is putting U.K.-Japan talks on a trade deal to the test. But its not the first time European cheese has threatened to torpedo free-trade agreements.

To increase the exports of its cheese and other food products abroad, the EU has long pushed to lock trade partners into its system of geographical indications (GIs) — rules for identifying and protecting products based on their origin and how they are produced. This means that foreign companies can no longer sell cheese labeled with names such as Feta — which has “cheesed off” trade partners from the U.S. to Australia to the South American countries of Mercosur.

Heres a look at the cheeses that have risked stinking up European trade deals. 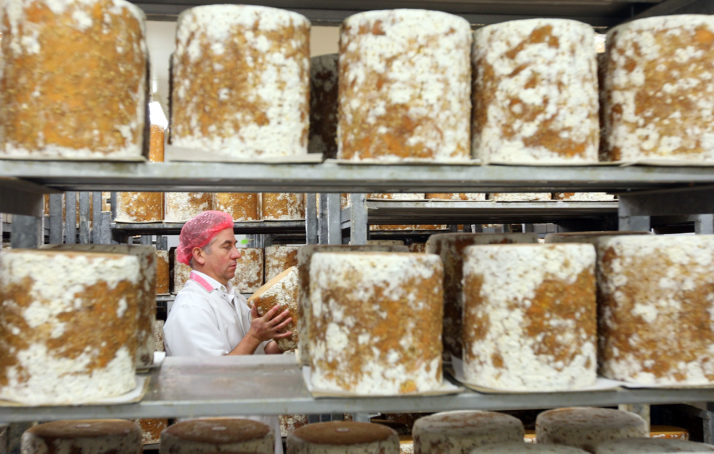 Britains Stilton blue cheese has become a wedge issue in trade negotiations between the U.K. and Japan after British Trade Secretary Liz Truss and Japanese Foreign Minister Toshimitsu Motegi tried to cut a deal last week. Although the talks are still ongoing and havent “crumbled” over cheese, a Department for International Trade spokesperson said, Truss is fighting hard to find a way to give blue cheese a whiff of success in Japan by getting it special status in the deal.

Cheese appears to be a passion for Truss. She did, after all, go viral in certain corners of the internet in 2014 when — at the Conservative Party conference — she called it “a disgrace” that Britain wasnt exporting more of the stuff. Cheese, however, is just one of several sensitive agricultural issues left to go in the negotiations. Yet with talks pushing forward at break-neck speed (the negotiations have so far only taken two months) and an end-of-August deadline to be able to get the pact through parliament fast approaching, theres little time to get hung up on whether cheese will make the cut. 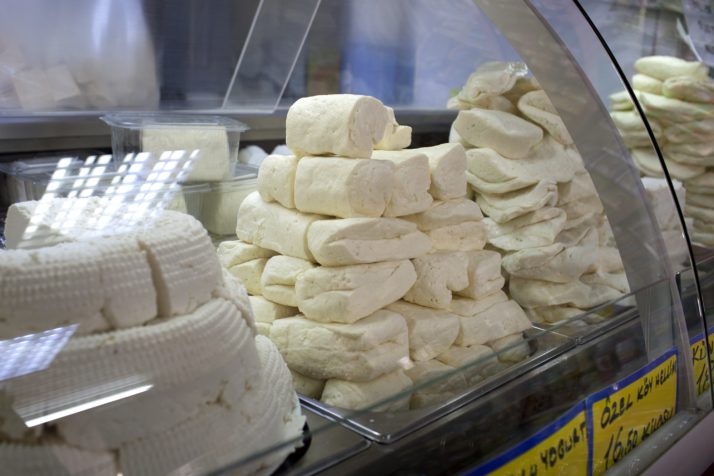 Halloumi on display in a shop in Nicosia, Cyprus | Florian Choblet/AFP via Getty Images

Tempers are running high over Cypruss rubbery national delicacy because the Cypriots want EU trade deals to protect their cheese from other versions that dont hail from the island nation. Cypriot lawmakers voted against the Brussels trade deal with Ottawa because they argue the EU-Canada Comprehensive Economic and Trade Agreement, or CETA, should close the Canadian market to American, Danish, British and Canadian rip-offs of halloumi. 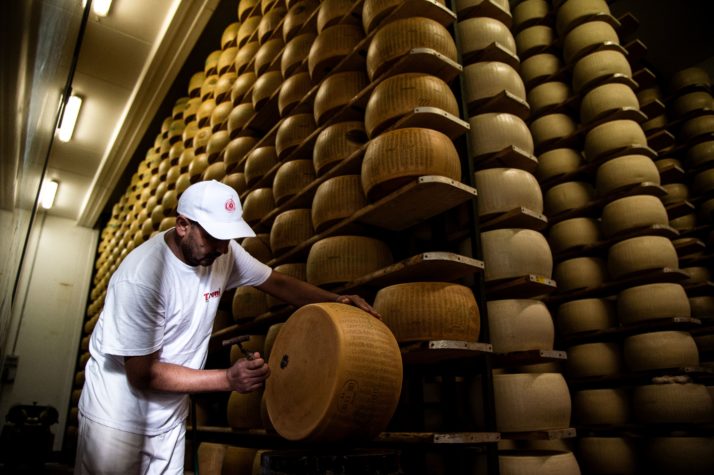 The famous hard cheese produced in northern Italy can be found in the vast majority of pasta recipes as well as in any domestic debate over trade deals.

Farm lobbies and politicians have regularly flagged the risk that trade deals might weaken the protection of Parmigiano Reggiano against questionable imitations. According to Italys influential Coldiretti farm lobby, lawmakers shouldnt ratify the trade agreement between the EU and Canada because it fails to protect geographical indications including the famous cheese. Italian farmers have argued that CETA allows imitations of Parmigiano under the name of “Parmesan” and pointed to the decline of exports of the hard cheese to Canada in 2019 amid the provisional application of CETA. But the association of GI producers welcomed the deal. Italy is delaying the decision on whether to ratify CETA amid a division within the ruling coalition. 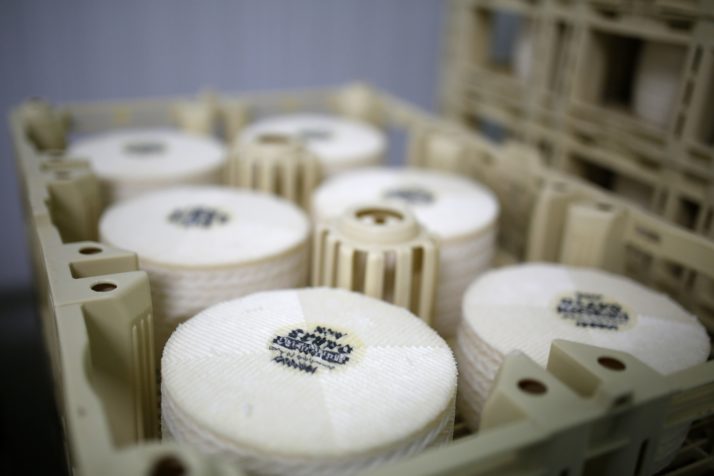 Europes protection for queso manchego became a stumbling block for negotiators upgrading a trade deal with Mexico, which was finalized in April. Farmers in central Spain make manchego from sheeps milk under the protection of the EUs geographical indications scheme. To stop Mexico trading on the cachet of their product, they wanted their exclusive rights to use the manchego name to be extended to the North American country, where dairy producers churn out their own very different and cheaper manchego cheese, made from cows milk.

Spanish farmers called the Mexican cheese “insipid” and a “fake name,” and were up in arms over the final deal, which under a compromise allows both sides to keep using their manchego names as long as consumers are not led to believe the Mexican Read More – Source
[contf]
[contfnew]