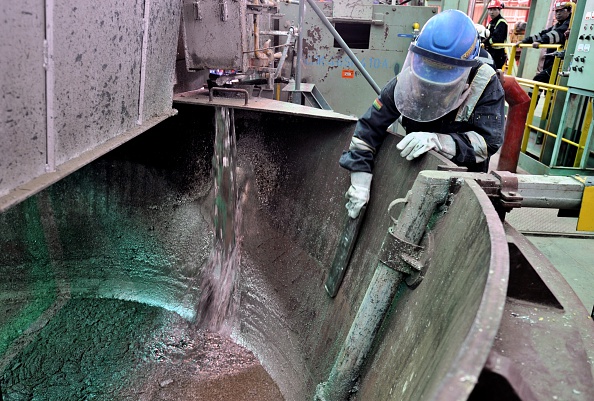 Shares in miner Fresnillo fell today as the firm lowered production guidance for the year after hitting delays and poor-quality ore.

The company said that production of silver in the second quarter hit 14.4m ounces, down six per cent year-on-year.

Meanwhile gold production fell 5.4 per cent and zinc by 6.2 per cent.

Chief executive Octavio Alvidrez said that a lower grade of ore at its eponymous Fresnillo mine had impacted production.

He also pointed to construction delays at its Herradura site.

“We expected 2019 to be challenging and we remain cautious,” Alvidrez said.

“However, we will continue to work hard to ensure the improvements we have seen this quarter are maintained in the second half of the year,” he added.

Read more: Rio Tinto faces delays and up to $1.9bn added costs at copper mine

Alvidrez said: “Production has continued to recover towards target levels since the first quarter as we begin to see the positive impaRead More