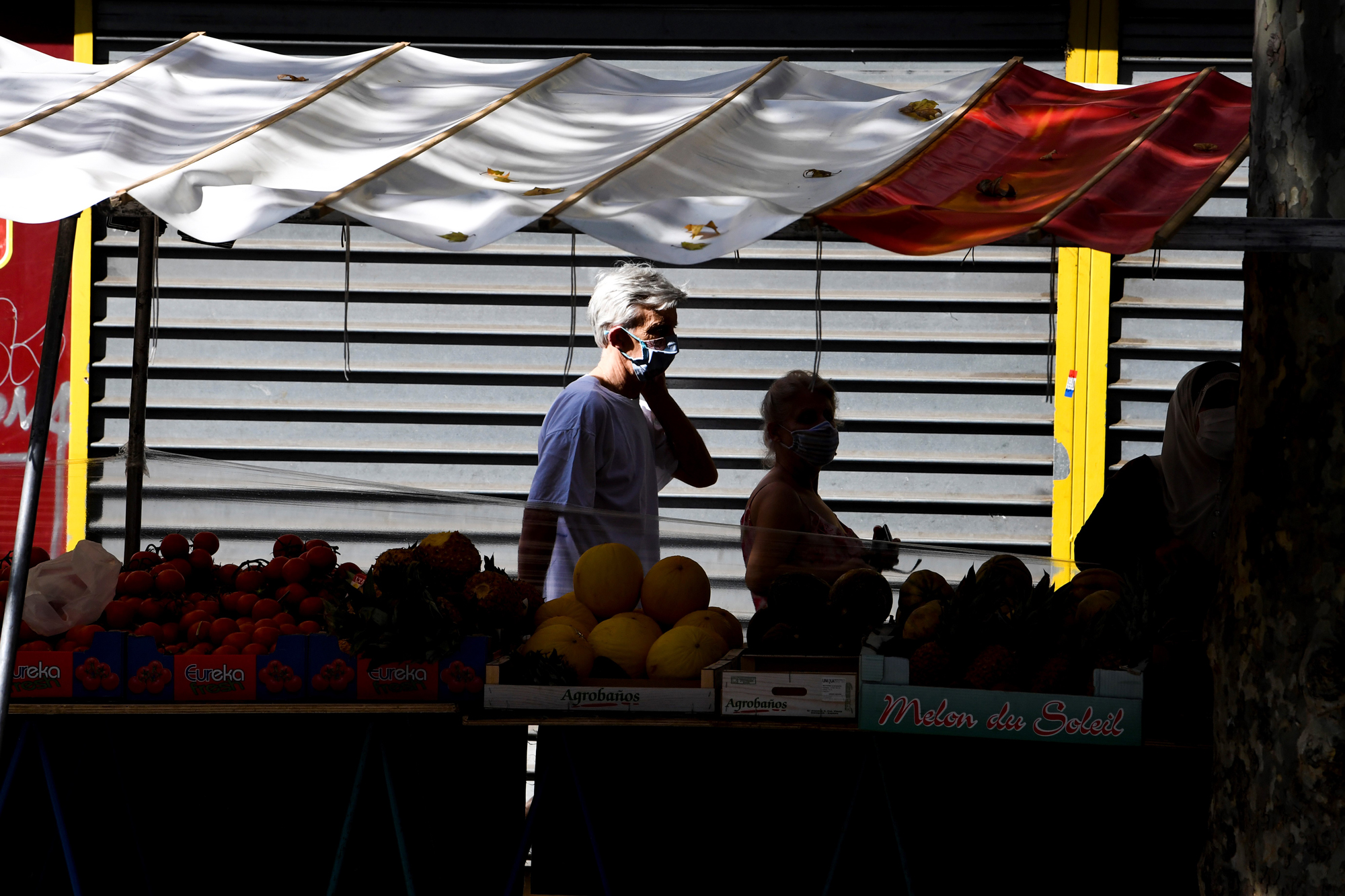 PARIS — The coronavirus situation in France has been going the “wrong way” for the past two weeks and will require extra restrictions to avoid a return to lockdown, Prime Minister Jean Castex said Tuesday.

Speaking at a press conference in the southern city of Montpellier, Castex said the “vigilance threshold” of 20 cases per 100,000 inhabitants would soon be reached at the national level.

“If we dont collectively react, we are exposing ourselves to a high risk of pandemic resurgence that will be difficult to control,” he said, adding that the countrys defense council had decided on 12 new measures earlier in the day.

Among the measures, prefects (local governors) will be asked “to extend as far as possible the obligation to wear a mask” in outdoor public spaces and to increase controls to ensure people are respecting the rules, Castex said.

He also retracted the lifting of a ban on events involving more than 5,000 people, which had been announced last week. It will now remain in place until October 30.

Since the beginning of summer, health authorities have flagged an increase in cases in several areas and warned of the risk of a second wave.