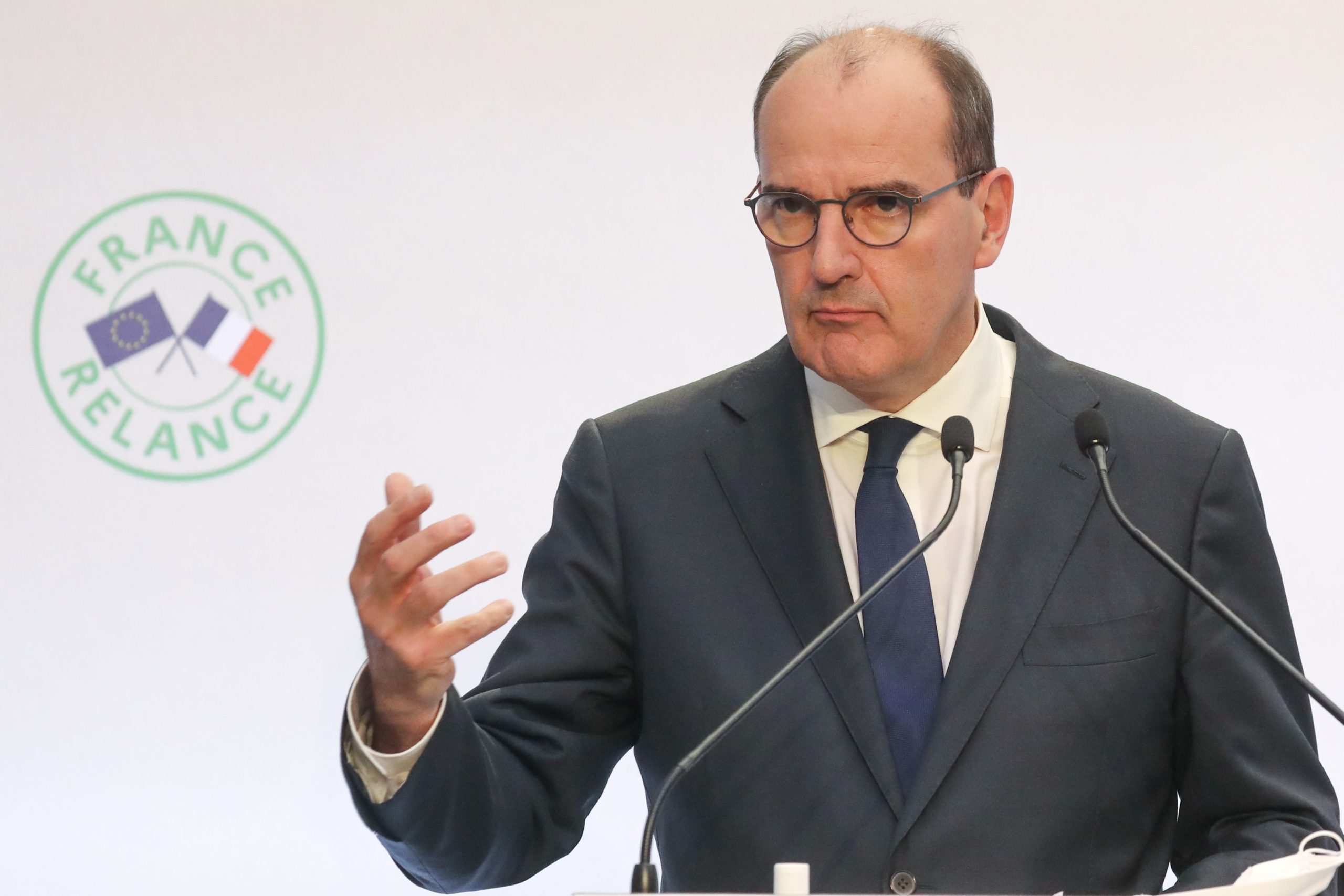 It is “the amount needed … to go back to our pre-crisis level of wealth by 2022,” Castex said, as he touted “the most massive recovery plan among European countries in proportion to national wealth.”

The prime minister, who presented the plan alongside Economy Minister Bruno Le Maire, Environment Minister Barbara Pompili, Labor Minister Elisabeth Borne and Secretary of State for EU Affairs Clément Beaune, said the fresh injection of cash was needed to avoid long-term damage to the economy and the country.

“It is preferable to temporarily downgrade public finances rather than sinking into austerity and let unemployment, misery and human drama explode,” Castex said, hinting at continued impact on the countrys debt, although he said that wouldnt be felt after 2025. The EU already lifted its usual fiscal rules to allow countries to support their economy.

The new package of €100 billion is in addition to €470 billion in public spending and loan guarantees that have already been injected into the economy since the coronavirus crisis hit.