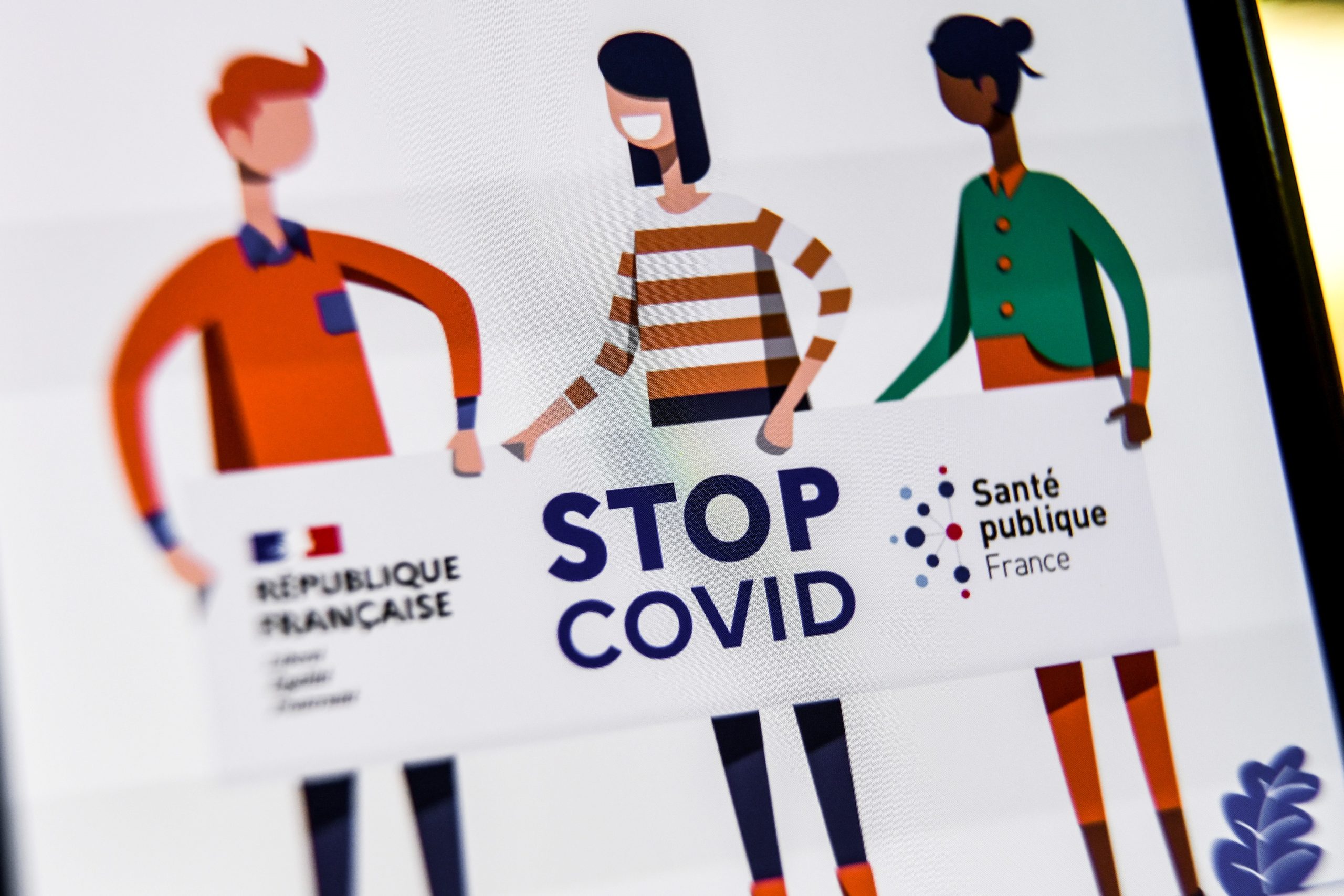 “There has been an upward trend in uninstalling over the last few days, to the tune of several tens of thousands per day,” O added. Over the past three weeks, 460,000 had people uninstalled the app.

This increase is attributed by Cedric O to the “decline in concern” about the epidemic in France.

The junior minister also addressed concerns regarding the apps centralized approach, which makes it incompatible with apps from several other EU countries that rely on a “decentralized” technology championed by Apple and Google.

“Personally, I regret that we dont have interoperability with other European countries… but the health impact is limited: If you go on holiday in Spain, you can download the Spanish app,” he said.