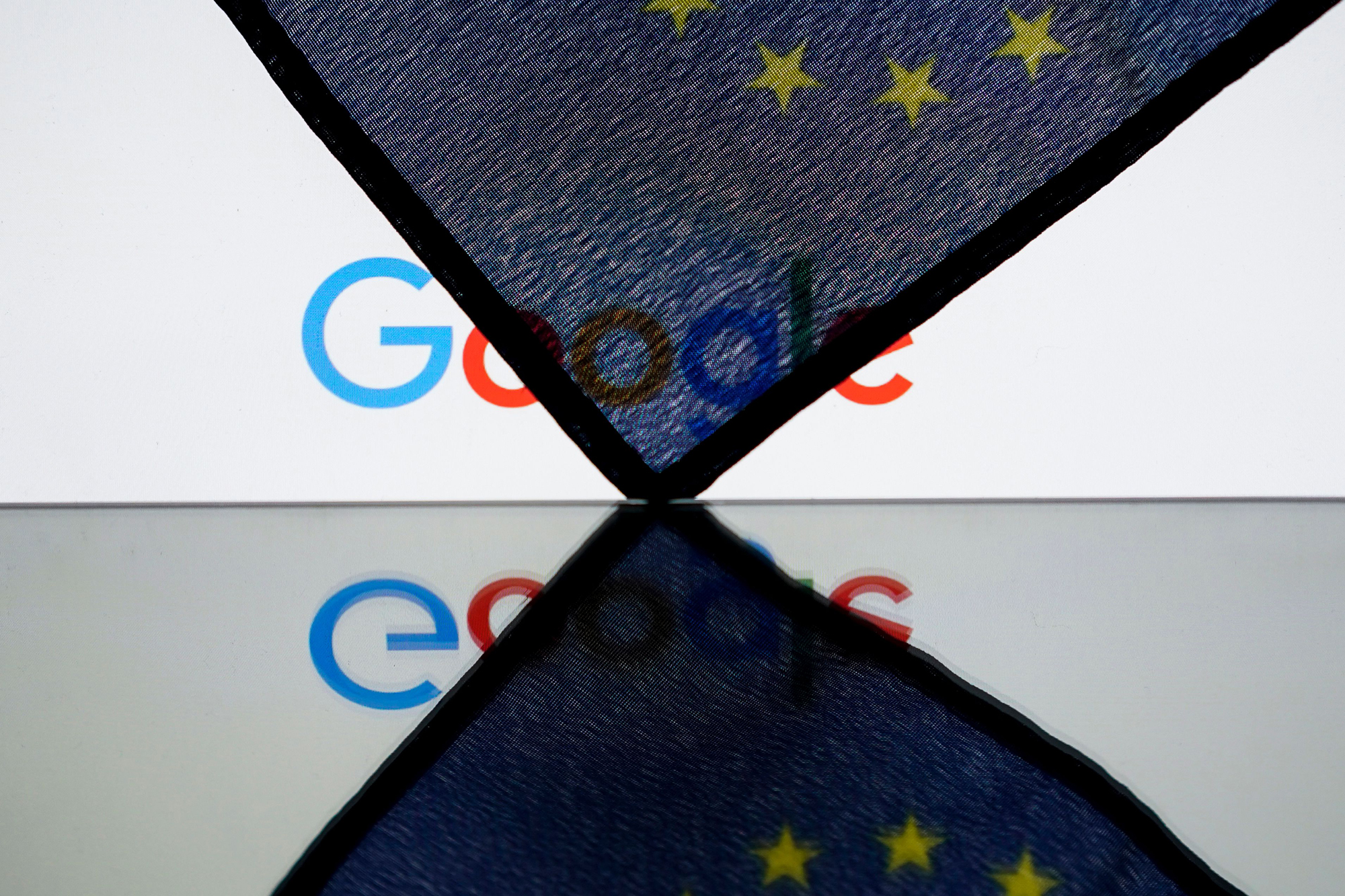 Frances highest constitutional body on Thursday struck down most of a controversial bill requiring online platforms such as Google and Facebook to remove hateful content within 24 hours and terrorist propaganda within one hour.

“[The legislation] undermines freedom of expression and communication in a way that is not necessary, adapted nor proportionate,” the Constitutional Council said, ruling that the text is not compatible with the French constitution.

The text, drafted by MP Laetitia Avia from President Emmanuel Macrons La République en Marche party, was adopted by the National Assembly in May but challenged before the Constitutional Council by a group of conservative senators.

Thursdays decision is a blow for the government, which had hoped the so-called Avia law could serve as a model for the European Commissions Digital Services Act — a set of rules on content moderation to be presented by the end of the year that will target tech companies.

The decision could also have an impact on the Digital Services Act itself, as it poses clear limits on what France can lobby for at an EU level while providing guidance on what is acceptable — and what is not — in terms of content moderation.

The decision “should be a warning for everyone pushing for EU legislation on the [Digital Services Act] heading in the same dangerous direction,” tweeted MEP Tiemo Wölken, who drafted an initiative report on the DSA in the European Parliaments legal affairs committee.

An EU regulation currently under discussion also requires platforms to remove terrorist propaganda within one hour. France was hoping to implement its own law sooner as negotiations in Brussels are stuck.

“Given the difficulty to appreciate whether flagged content is obviously unlawful within the deadline, the penalty incurred as of the first breach and the absence of specific cause that exonerates from responsibility, [the legislation] can only but incite online platform operators to remove flagged content, whether they are obviously unlawful or not,” the Constitutional Council wrote about the 24-hour removal deadline.

The reasoning echoes the laws critics, who argued throughout the legislative process that letting private actors define what is illegal and what is not without the involvement of a judge would lead to the removal of lawful material. The decision was welcomed