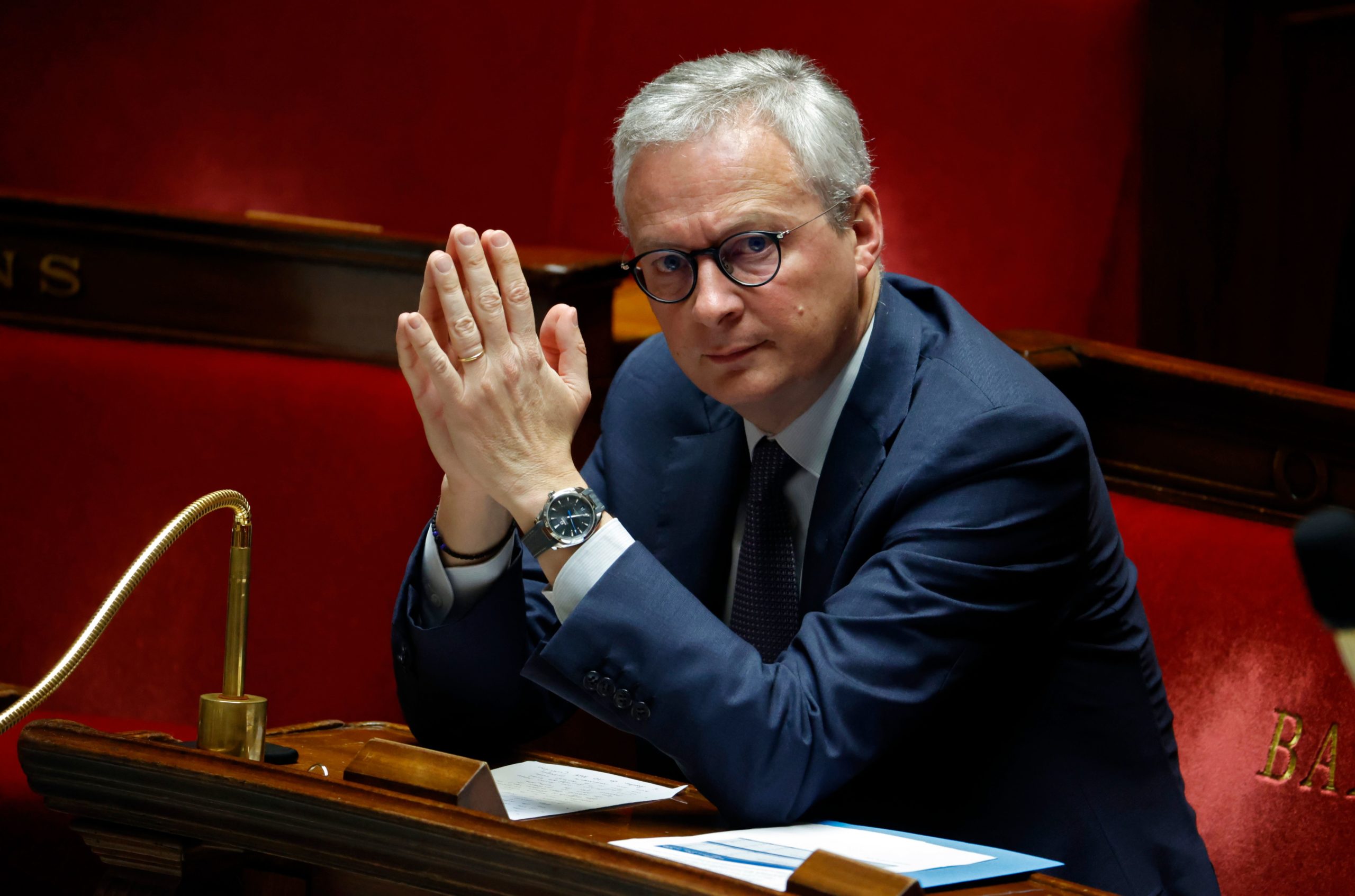 “I tested positive for COVID-19 tonight. I immediately self-isolated at home, in line with the governments health guidelines,” Le Maire tweeted, adding that he will remain in isolation for seven days. “I am still fulfilling my function,” he added.

Its unclear when Le Maire was infected.

Le Maire has been at the forefront of the governments recovery efforts, presenting a fresh €100 billion stimulus package earlier this month alongside Prime Minister Jean Castex and senior members of the government.

He was in Berlin last week to meet his German counterpart Peter Altmaier and discuss common projects in areas including the so-called Internet of Things, artiRead More – Source