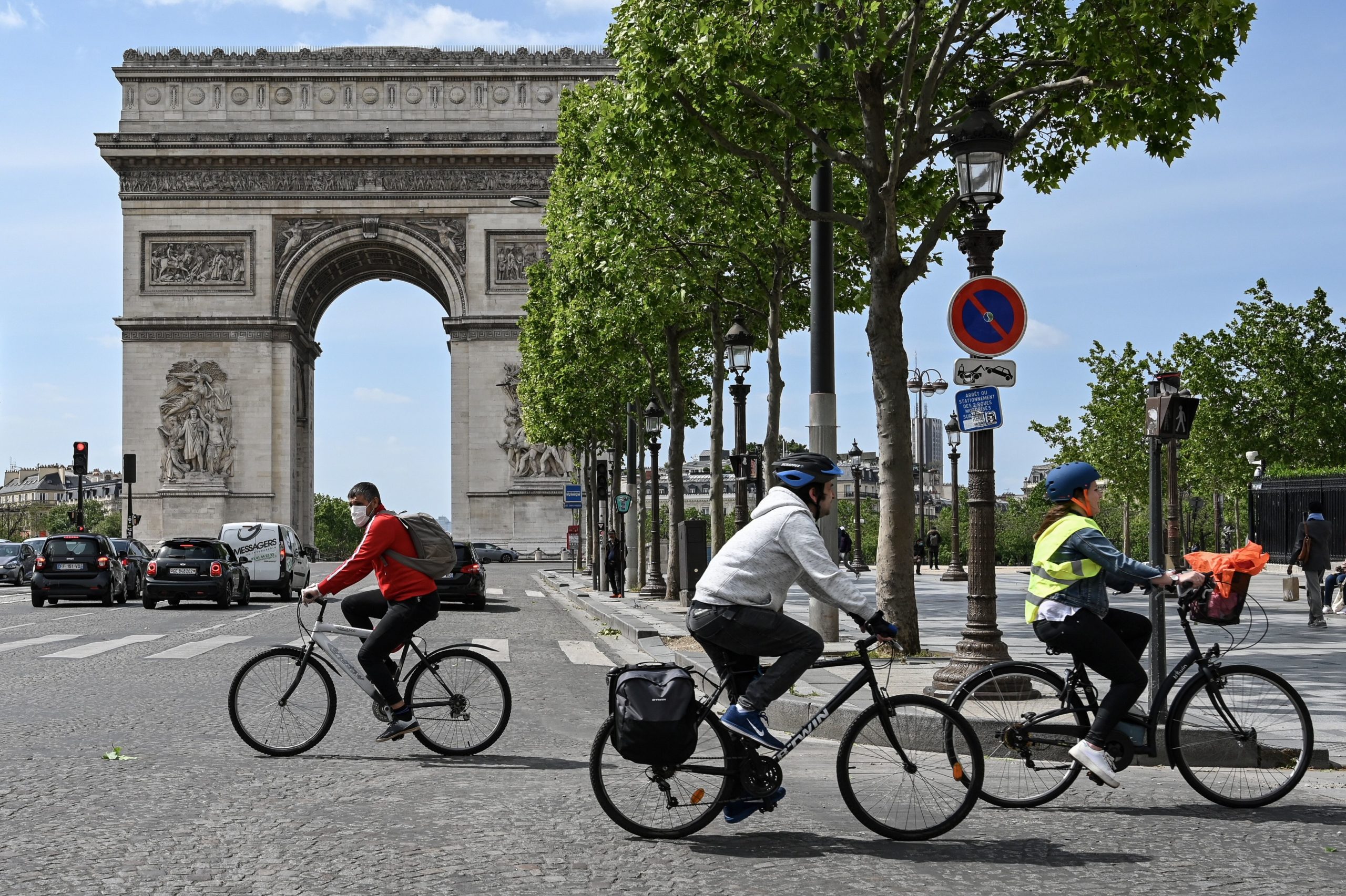 PARIS — Freedom is back in France, according to Prime Minister Edouard Philippe.

“Freedom will finally become the rule again, and bans the exception,” Philippe said during a press conference Thursday evening as he announced details of the second phase of deconfinement from the coronavirus lockdown that will start Tuesday.

Cafés, bars and restaurants across the country will be allowed to reopen indoor seating, with the exception of the Paris region where the virus continues to circulate at a slightly higher level. In the capital, premises will only be allowed to open outdoor terraces, as is also the case for the overseas territories Mayotte and French Guiana.

Parks and public gardens will reopen this weekend, and museums, historical monuments and beaches will reopen as of Tuesday, although gatherings of more than 10 people remain prohibited. All schools will also progressively reopen from Tuesday.

People will be able to travel further than 100 kilometers within France, and travel within Europe will be allowed as of June 15 — although a reciprocal quarantine requirement will still apply with certain countries.

A common European position on travel from outside the EU should be reached “by June 15,” according to Philippe.

The easing of most remaining restrictions is possible because the “results are good from a health perspective,” Philippe said, while reminding people of the need to continue social distancing and remain vigilant. Less than 2,000 people are in emergency Read More – Source
[contf]
[contfnew]