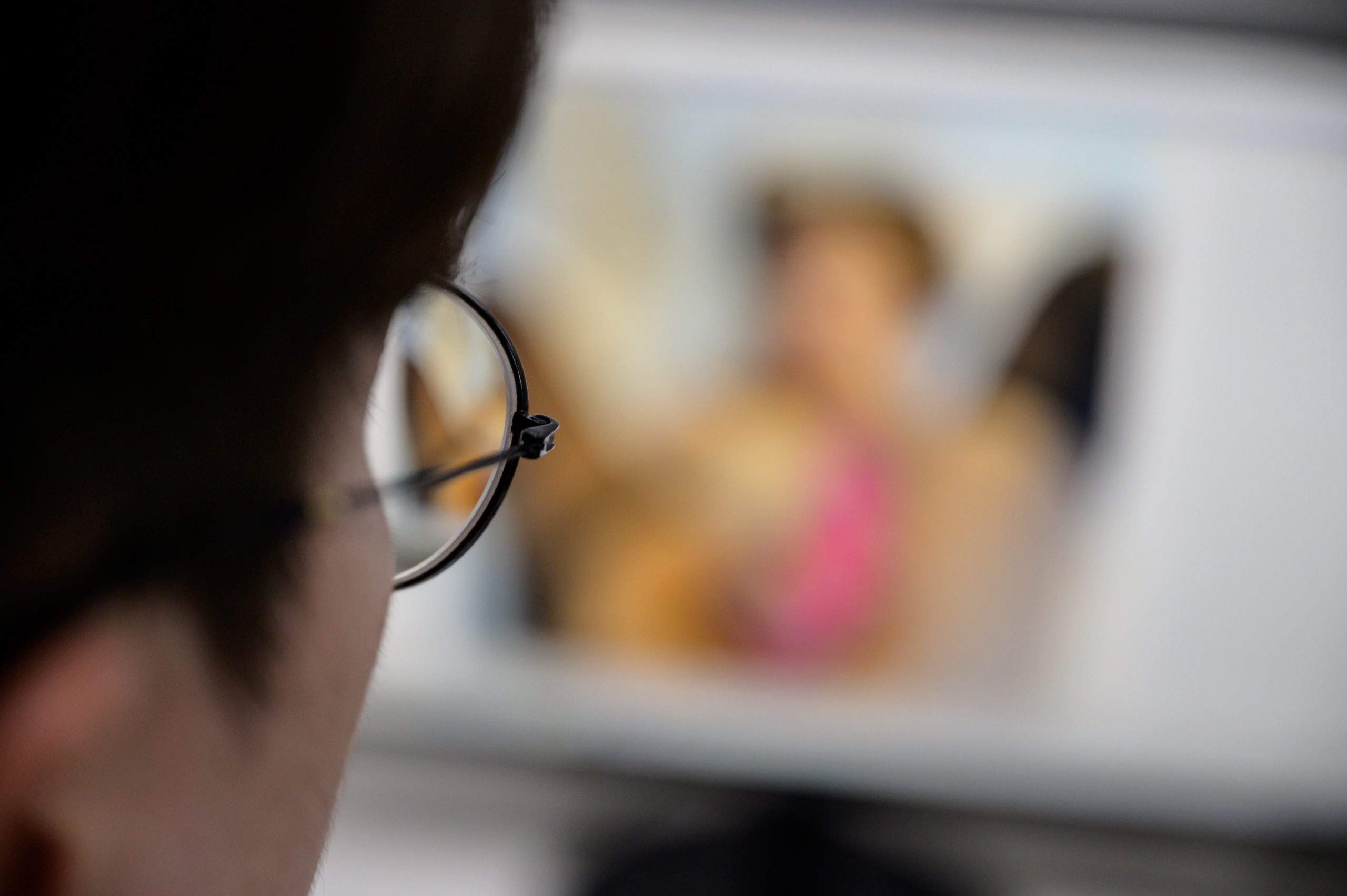 PARIS — The French Parliament unanimously agreed on Thursday to introduce a nationwide age verification system for pornography websites, months after President Emmanuel Macron pledged to protect children against such content.

Macron made the protection of children against adult content online a high-profile issue well before the coronavirus crisis hit. In January, tech companies, internet services providers and the adult movies industry signed a voluntary charter, pledging to roll out tools to help ensure minors dont have access to pornographic content.

Within a broader law on domestic violence, the Senate decided in June to introduce an amendment requiring pornography websites to implement an age verification mechanism.

In order to enforce the law, the French audiovisual regulator CSA will be granted new powers to audit and sanction companies that do not comply — sanctions could go as far as blocking access to the websites in France with a court order.

The choice of verification mechanisms will be left up to the platforms. But lawmakers have suggested using credit card verification — a system first adopted by the U.K., which mulled similar plans to control access to pornography but had to drop them in late 2019 because of technical difficulties and privacy concerns. Italy also approved a similar bill in late June, which raised the same concerns over its feasibility and compliance with the EU laws.

As private actors could implement their own solutions, the new law also highlights the challenges of digital identification. In Brussels, there are growing calls to introduce an EU-wide digital ID system that would allow users to bypass Google and Facebooks identification ecosystem. For politicians, including French Junior Digital Minister Cédric O, systems of identification online are a matter of digital sovereignty.

The Senate has already voted on the bill. Following an agreement today between senators and lawmakers from the lower house National Assembly, a final vote will be held again in the Senate where the bill is expected to pass.

Senators have also suggested using FranceConnect, a tool developed by the state to help users connect to public services such as tax collection and health insurance.

In the face of skepticism and privacy concerns from campaigners, O has since denied that the national connection tool would be used.

“We voted on one principle, which is to give the CSA the obligation to monitor the protection of minors, but the CSA is free to find the right way for sites to comply with their injunction,” the texts rapporteur in the Senate Marie MercieRead More – Source