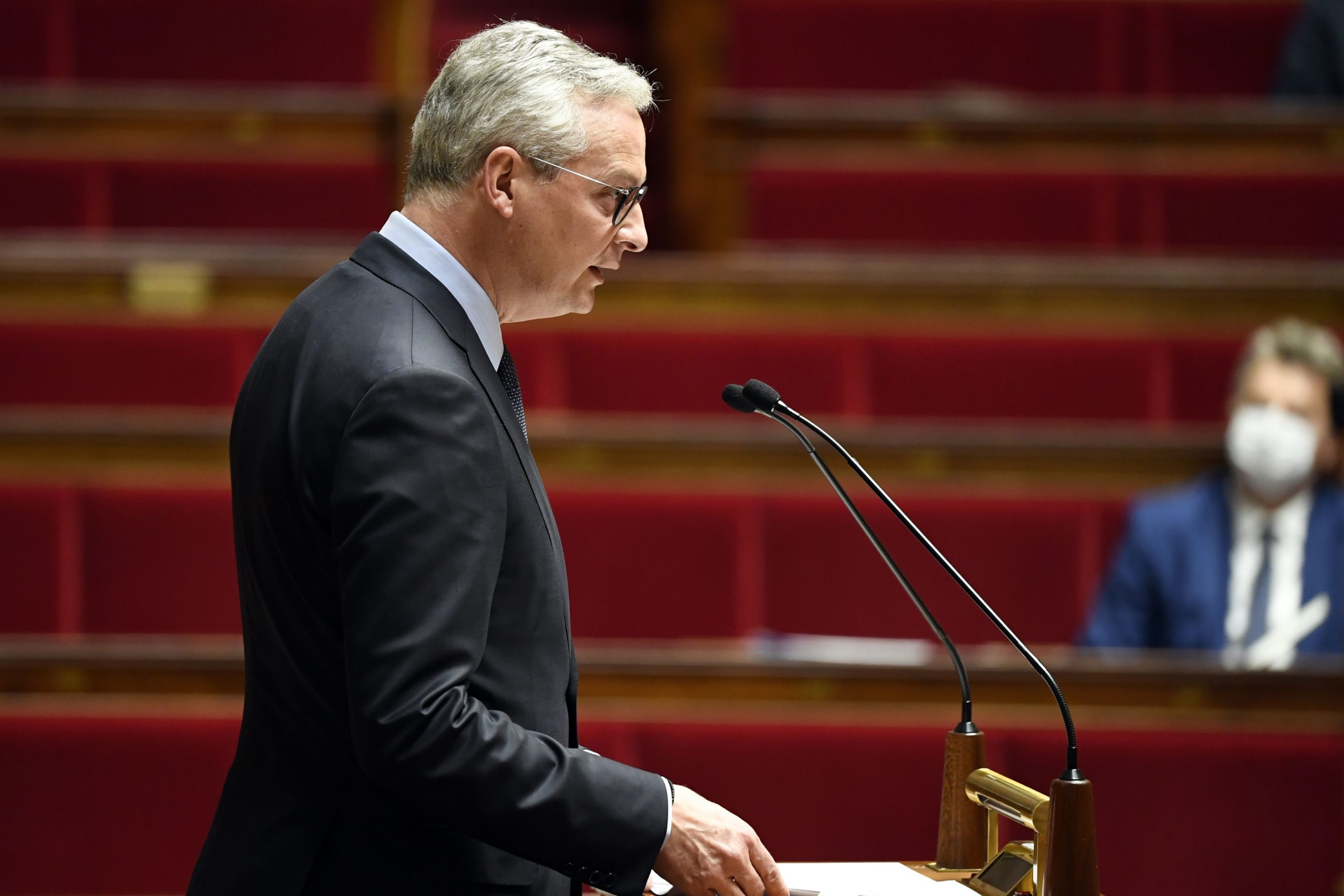 France will begin collecting tax on big digital companies this year after international talks failed to agree on a global levy, its finance minister said Wednesday.

“With the U.S. it has always been clear,” Bruno Le Maire said in a call with reporters after a virtual meeting of G20 finance officials.

“If there was no agreement at the OECD [Organization for Economic Cooperation and Development] in the autumn, we would levy our national tax,” he added. “There has never been any ambiguity on the subject.”

Reintroducing the levy could spur the U.S. administration to retaliate with tariffs on French products — threatening a trade war while rising COVID-19 infection rates already put an economic recovery at risk.

OECD staff on Monday said more time was needed to reach a political deal on two proposals for a digital tax and minimum corporate rate.

Washington is pushing to make the tax regime voluntary — a position Le Maire strongly opposes, as most of the biggest tech firms hail from the U.S.