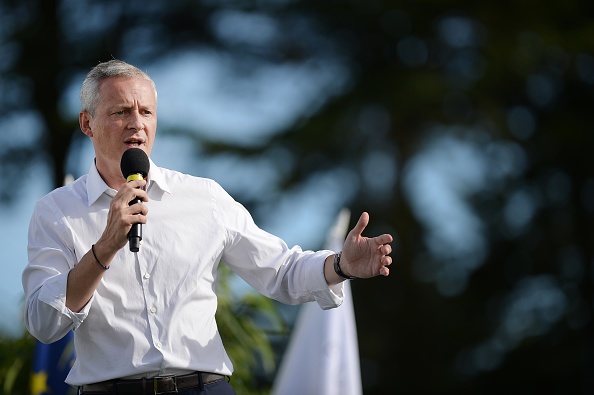 France has joined the US and UK in saying strong regulations must be in place before Facebook goes ahead with creating its proposed libra digital currency.

The warning came as G7 finance ministers converged on the French town of Chantilly for a two-day meeting where the growing dominance of US tech companies will be a hot topic.

Mark Zuckerbergs social network proposed a new global payments system and currency linked to its 2.4bn-member social network in June. It has since sparked a backlash from regulators around the world.

Facebooks poor history on privacy and fears over money laundering are some of the concerns that have been raised.

He added: “There is a need for regulation, there is need for very strong commitments and obligations for that project and for the time being the necessary requirements are not fulfilled by the project libra.”

French European Central Bank (ECB) executive board member Benoit Coeure will present a report to the meeting laying out what cryptocurrencies and digital coins such as libra mean for regulations and the economy.

US and British officials have also issued warnings over Facebooks plans. Yesterday US treasury secretary Steve Mnuchin said Libra is a “long way away from” being approved by his countrys regulators.

But US senator Sherrod Brown yesterday called Facebooks plans “delusional” and “crazy” during a hearing of the Senate banking committee, of which he is the ranking member.